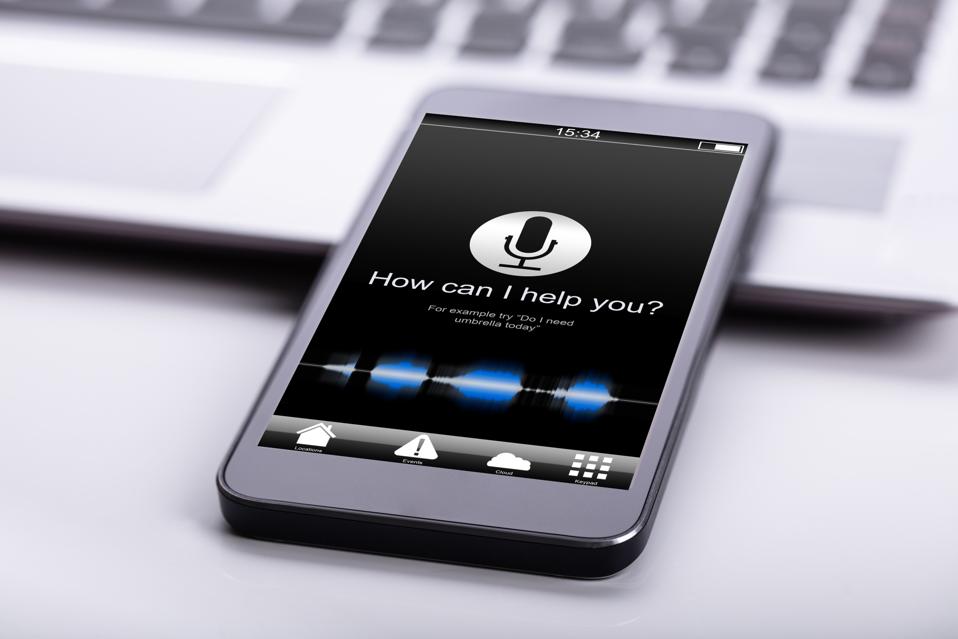 Metadata is the grease that makes the music industry run smoothly. Metadata helps artists and labels describe their offerings; it helps digital music services organize their catalogs; and most importantly of all, it helps users find music. Earlier this month, the music industry standards body DDEX released a new metadata standard that’s likely to catch on where many other such efforts have failed. The standard is called MEAD (for Media Enrichment And Description), and it could lead to a breakthrough in making music easier to find.

For a long time, music metadata has fallen victim to a “tragedy of the commons” style scenario. Metadata is most valuable if everyone uses the same language to describe it. Yet originators of metadata, such as artists and labels, haven’t bothered to define standards because they haven’t deemed it worth the effort it would take to adopt them across the industry. Instead, private companies like Gracenote, AllMusic, and Jaxsta developed their own metadata schemes and databases, which users of metadata–such as digital music services–have to pay for.

As a result, music metadata has been Balkanized and limited. This has been the situation for years as digital music services have exploded in popularity. Various companies have come and gone with hopes of monetizing music metadata, only to find out that the revenue isn’t there; meanwhile, record labels continued to do little about it.

Yet standards are much harder to get widely adopted than they are to define. Standards tend not to be successful unless and until everyone involved agrees on a pain point; the standard must alleviate that pain point for some participants while at least not putting anyone else involved at a disadvantage. A common pain point has finally emerged that metadata standards can address: voice assistants and smart speakers such as Amazon Echo and Google Home.

Smart speakers have become very popular very quickly. They are ushering in new ways of discovering and interacting with music. The problem is that voice assistants like Amazon Alexa and Google Assistant are like search engines that give only one result for each search, instead of pages of results. If you ask a smart speaker to “play some power metal,” “play some music that I can study to,” or even “play the new Billie Eilish song,” it gets only one chance to interpret your question–and each record label wants it to interpret it in its own way (e.g., by playing a power metal track on that label, or if you’re Interscope Records, playing the particular Billie Eilish track that you’re promoting right now).

This terrifies record labels. The last thing they want is for Amazon or Google to define those search results without their input, or to auction them off to the highest bidder. The MEAD standard enables record labels to provide structured metadata that makes it easier for voice assistants to glean the relevant characteristics of each music track, which can lead them to select music tracks more precisely in response to users’ queries. Improved query results means that smart speaker makers also benefit from higher user satisfaction. This is exactly the kind of win-win-win scenario that makes a standard more likely to succeed.

MEAD arose out of a brainstorming meeting that DDEX members–including all of the major labels and digital music services–held in Toronto two years ago. The development effort has been led by Christian Seitz of Sony Music and Tony Brooks from Pandora.

A goal for the future is for music metadata services–including the open source MusicBrainz database as well as proprietary databases like Jaxsta’s–to make their data accessible in MEAD format through standard query protocols. This will make such databases more competitive with one another, but it will also make it much easier for everyone to use the databases and will force them to complement each other. This should result in broader adoption of metadata as well as more incentives to create extra and more accurate metadata–which in turn will benefit users. Jaxsta and other metadata providers are participating actively in MEAD development. It’s also expected that they will eventually take the lead in creating metadata for older releases.

It will take a couple of years for MEAD to become widely enough adopted to be useful to users. Labels will initially implement features, such as “focus track,” that solve the most urgent problems of music discovery on smart speakers; then they will focus on creating more complete metadata for current releases. Creating quality metadata is a serious full-time job–a job that just got a whole lot easier.