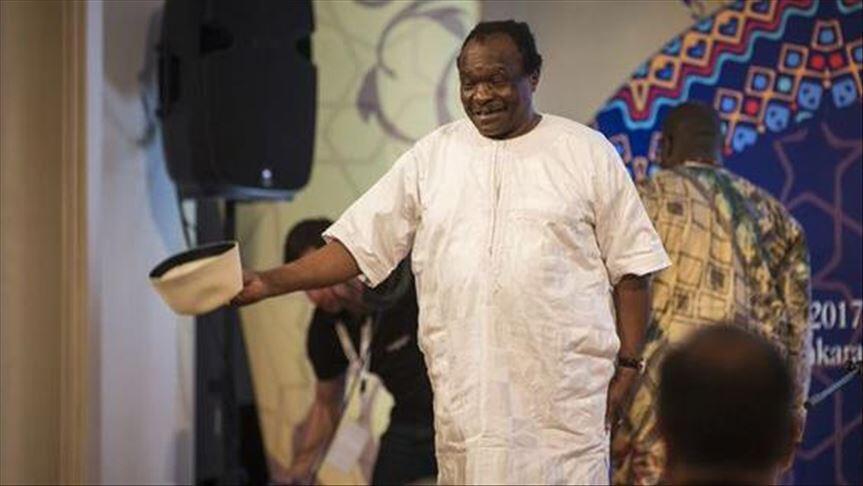 Mory Kante, who helped bring African music to the world audience with hits like Yeke Yeke, has died in the Guinean capital Conakry on May 22 at the age of 70, local media reported.

He was suffering from a chronic disease and died at his home in Conakry.

Kante was a Guinean vocalist and player of the kora harp, a string instrument extensively used in West Africa.

Guinean President Alpha Conde paid tribute to the artist on Twitter. “African culture is in mourning. My most saddened condolences,” Conde said.

“Still shocked by this very bad news. #MoryKante was my brother. We have been together since #RailBand and it really was family. We have lost, the world has lost a true icon of #culture #mandingue and #guinéene. It is a huge loss. Rest in peace my brother,” Salif Keita, a Malian music star said in a Facebook post.

He was best known internationally for his 1987 hit song Yeke Yeke, which reached number-one in Belgium, Finland, the Netherlands, and Spain.

It was the first-ever African single to sell over one million copies.

In 2001, Kante was nominated Goodwill Ambassador of the Food and Agriculture Organization of the United Nations (FAO).