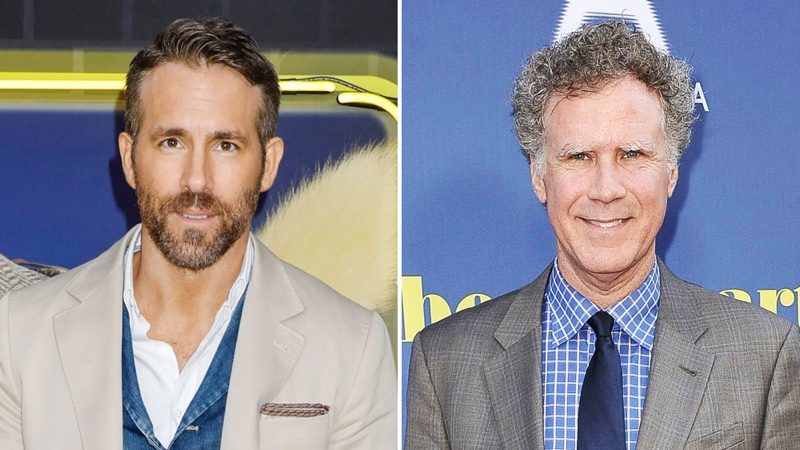 Apple has picked up the rights to “A Christmas Carol,” which is a live action musical that’s set to star Ryan Reynolds and Will Ferrell, reports Variety.

Prior to acquiring the musical, based on the classic novel “A Christmas Carol” by Charles Dickens, Apple entered into a heated bidding war with rivals like Netflix, Warner Bros., and Paramount Pictures.

Image courtesy of Shutterstock
Apple is said to have offered a “lavish” deal that “blew away other offers.” Will Ferrell and Ryan Reynolds will both make millions, with Apple planning to shell out “north of $60 million” just for talent.

Reynolds and Ferrell stand to make a staggering amounts as producers and stars, along with significant paydays for writer-directors Sean Anders and John Morris (“Daddy’s Home,” “Instant Family”). Fees for talent alone will clock in at north of $60 million, according to numerous insiders. That includes Anders and Morris’ $10 million to $15 million paydays for creating the movie and overseeing its production.Reynolds is said to have been asking for as much as $27 million for acting and producing services during early negotiations, and ultimately was requesting as much as $35 million. Ferrell, meanwhile, was asking for $25 million to star and produce.

It’s not known what Apple ultimately paid, but the deal supposedly includes “unusual provisions” that may ultimately become the standard for digital content.

The filmmakers wanted to keep the rights to the original music written for the film, though Apple might have negotiated to retain those rights. Filmmakers also asked for the movie’s copyright to revert back to them in 20 to 25 years, though it is also not known if Apple agreed to that.

“A Christmas Carol” will be added to Apple’s Apple TV+ streaming service, and it could also see a theatrical release as some of the films that Apple has purchased will be in the theater before debuting on Apple TV+.

Separately, Variety also did an interview with Jennifer Aniston, who is starring in the upcoming Apple TV+ show “The Morning Show.” Aniston goes into some detail about working for Apple and preparing for the role, and it’s worth a read for those interested in the series.

Apple TV+ will premiere on November 1 with titles like “The Morning Show,” but it’s not known specifically when “A Christmas Carol” will be available.