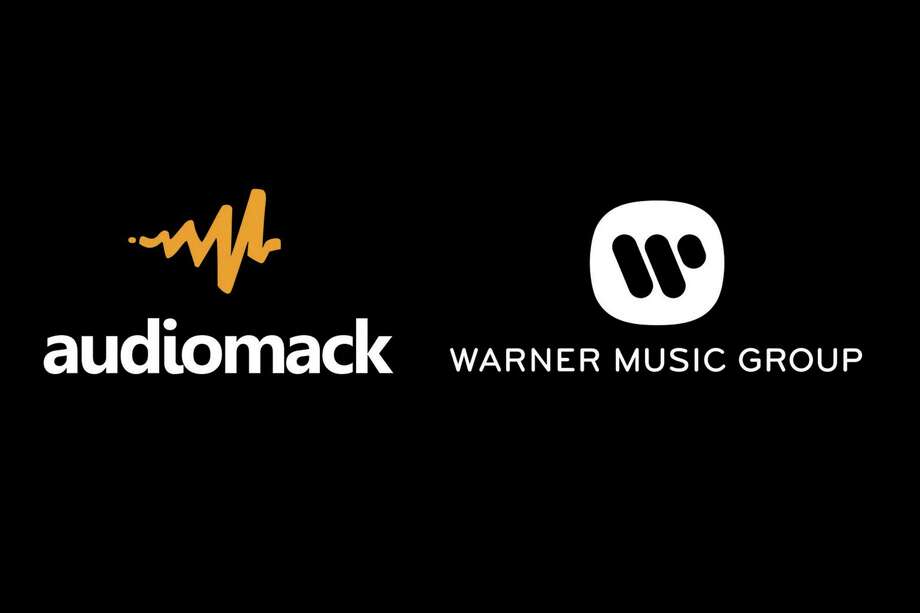 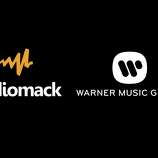 In an interview, Audiomack co-founders Dave Macli and David Ponte said the partnership reflected shared priorities: Both the streaming service and WMG are interested in identifying talent early and helping it reach a mainstream audience. The new deal makes sense at a time when the listening space is increasingly splintered. Momentum can come from anywhere; labels are focusing more on ferreting out potential fans in every niche. That means trying to gain traction on Triller, Audiomack, and other smaller platforms, aside from the usual campaigns on massive services like Spotify.

Since its founding in 2012, Audiomack has been the free-streaming underdog nipping at the heels of the better-known SoundCloud. Audiomack has remained resilient, and shown consistent growth: The service now boasts 2.7 million daily active users (up 191% year over year) and 2.8 billion monthly streams (up 244%). In June, Audiomack threw a party to commemorate Juice WRLD earning more than 100 million streams on the platform; A Boogie wit da Hoodie has a similar event coming up to celebrate clearing 150 million streams.

Audiomack’s youthful audience — the platform reports that 70% of its users are under the age of 34 — is especially desirable for labels at a time when young listeners, who have more free time to stream than their older counterparts, may be dictating music industry behavior more than ever. “We’re seeing more young artists become bigger quicker,” Macli says. “And they typically don’t go viral on Apple and Spotify — they go viral on platforms like ours and YouTube.”

WMG is a sensible first partner for Audiomack — the label already has relationships with several young artists who have earned heavy play on the service. This is especially true in hip-hop. Young Thug, a Warner signee and Audiomack mainstay, is currently all over the platform’s charts. Youngboy Never Broke Again and Quando Rondo also shine on Audiomack; the two artists are signed to Artist Partners Group, a joint venture between executive Mike Caren and WMG.

In addition, Audiomack has a notable presence in the Nigerian genre afrobeats, and WMG’s Burna Boy amassed more than 10 million streams on the platform in the week following the release of African Giant. (For comparison’s sake, Burna Boy’s single “Ye” earned around 11 million streams over seven months across the other major U.S. platforms combined). Macli says the Nigerian city Lagos is consistently one of Audiomack’s top five in terms of users.

The Warner-Audiomack partnership also gives the label an advantage in the world of Jamaican dancehall, another genre from abroad that is rarely prioritized by well-known streaming services. “Audiomack has had a great impact with dancehall, especially for young Jamaican artists resonating with the under-25s,” says Julian Jones Griffith, a longtime manager in the space who works with Jada Kingdom and Stalk Ashley. “Our music is way down the pecking order on other platforms. But the initial streaming numbers for these artists on Audiomack are often way stronger than Spotify, which is seen as the benchmark platform but isn’t available in Jamaica.”

WMG’s deal with Audiomack doesn’t mean that Ed Sheeran albums will start popping up in the trending section. “Not all of Warner’s content is going to be on the platform,” Macli says. “But more of their emerging talent’s music will be.”

“For those artists that they’re looking to develop and incubate or just get more plays for, we’re able to to put those artists right there in front of the close to three million people a day who go on the app,” Ponte adds. “We are putting up 50, 60 songs a day on our trending section; we’re adding a lot of songs every day to all of our featured playlists; we’re doing a lot of social support.” While the initial deal between Audiomack and WMG only concerns licensing, down the line Macli is hoping the partners will share data insights as well as well.

Allan Coye, WMG’s vice president of digital strategy and business development, acknowledges that, “historically, the mixtape space could have been seen as much of a risk as an opportunity” for major labels. “But this [partnership with Audiomack] can serve as a template for deals going forward,” Coye adds. “These guys are doing this the right way, and we’re in the business of breaking artists.”