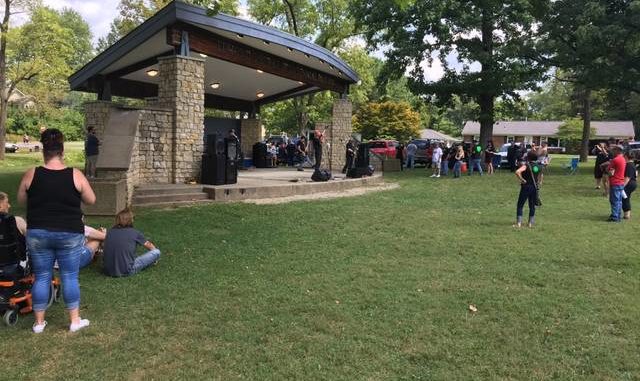 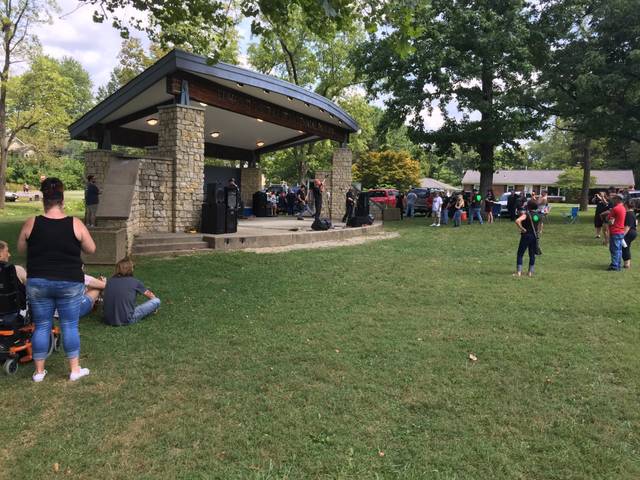 The village of Bethel’s Burke Fest is back, this weekend.

Burke Fest, which is free to attend, will feature live music, food and beer.

Music acts set to perform are Wicked Ohm, The Never Was, Secret Circle Society, Life After This, Last Shot, The New Machine, Donnie Canfield and The Electric Campfire.

Event organizers describe the lineup as “All rock, with a little bit of country.”

The local chapter of the American Legion will be selling food and drinks, including beer. No outside beer is allowed into the park.

Proceeds generated from the sales of food and drinks will benefit the organizations supported by the chapter.

The festival, which is an echo of Summer Burke Fest that was held in mid-August, is being spearheaded by council member Bryan Coogan.

Coogan led the charge on Summer Burke Fest, too.

“This is for community togetherness, and community spirit,” Coogan explained.

Notably, the cold brews at Burke Fest will be pouring thanks to local options that voters approved last year that made entire swaths of the village pre-approved for beer and liquor sales.

Supporters of the options, including council member Jay Noble, said back in November 2018 that one of the benefits of the he biggest benefit of the vote is the fact that the village could host festivals, such as Burke Fest, that include beer and liquor sales.

“This is allowing the Legion to ask for a temporary extension of their current permit, to where they can do festivals in our park and do a beer truck, or have wine tastings; we’re opening it up to where we can have more community involvement and festivals, and more things like that maybe will attract people,” Noble said previously. “Someone could take a current license that they have and do those things now; before, with it being site-specific, we weren’t allowed to have people do that on public or village property, but now we can.”

When it comes to the upcoming Burke Fest, Coogan hopes that he can draw a bigger crowd than Summer Burke Fest.

“I would just love to see people go out there and utilize our park, meet with their neighbors, bring their kids up their and have them enjoy our new playground equipment,” he said. “We want to show the community that we are trying to make improvements to Bethel. That’s exactly why on got on council, because I wanted a little bit more community spirit … I’m trying to make a better spirit in the neighborhood, and have people at the village a little bit more favorably than they have in the past.”

Looking ahead to the coming year, Coogan hopes to secure some local sponsorship dollars, to help grow the festival.