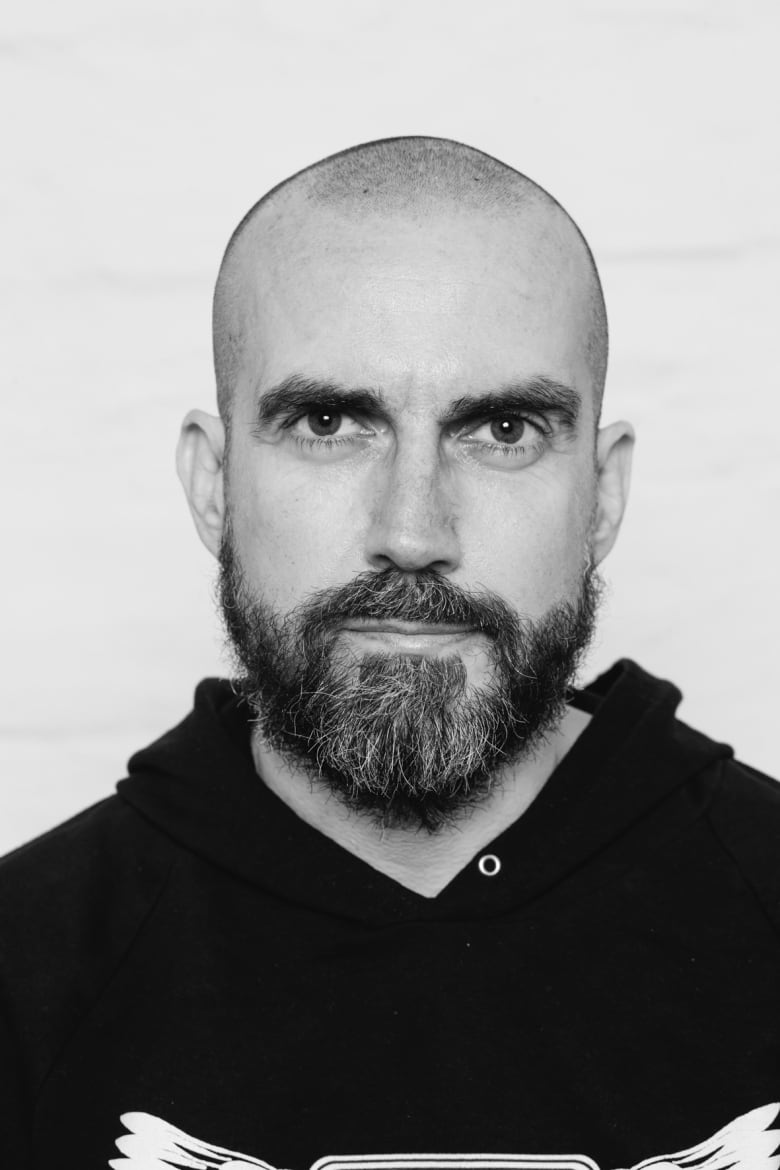 Germany and Saskatchewan have a strong historical connection, but a new tie has formed and, this time, it’s musical.

Jӧrg Tresp is the owner and managing director of Devil Duck Records. (Submitted by Jӧrg Tresp)

Megan Nash, Ava Wild, Del Suelo, Close Talker, Ellen Froese, Gunner and Smith — all are Saskatchewan musicians who have travelled to Germany this year to tour.

And it all started with The Dead South and a German man named Jӧrg Tresp.

Tresp is the owner of DevilDuck Records. When he first heard The Dead South at Canadian Music Week in Toronto in 2014, he knew he’d found something special. The folk-bluegrass band has an old-timey sound you can’t help but tap your toes to.

Once he had The Dead South, other Saskatchewan connections kept rolling in.

“There was always something in the air in Saskatchewan, which makes them more unique, more special, more down to earth,” Tresp said.

“In Saskatchewan, I have the feeling that people are very authentic.”

Tresp isn’t the only reason Saskatchewan musicians have been flocking to Germany.

At about half the size of Saskatchewan but with a population of 82 million people, Germany is comparatively easy to tour. The audiences are larger and the distances between cities is smaller.

Plus, the German people are incredibly accommodating. Most venues provide a free meal before the show and give musicians a place to stay. 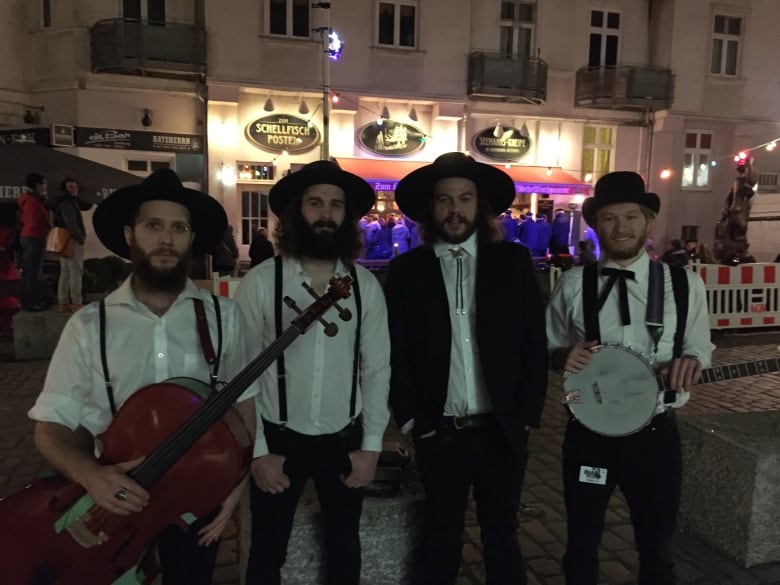 The Dead South pose in front of where they performed for Inas Nacht, a famous German TV show, in Hamburg. “That’s where things kinda started here,” said Jӧrg Tresp. (Submitted by Jӧrg Tresp)

Musicians appreciate the crowds, too.

Nate Hilts with The Dead South said German audiences are very attentive, which is a far different experience than playing for Canadian crowds, who have a tendency to talk through sets.

“You’ll play in Germany and it’s silence,” Hilts said. “So you always get this feeling like they may not like what you’re doing. But then at the end of the show they all come and say hello and buy all your merchandise and say how special it was for you to be playing in the region.”

The Dead South has taken off in popularity in the past few years and Hilts credits those early Germany tours as part of the reason why they’ve done so well for themselves. He said it taught them the ins and outs of touring and helped them grow.

Geoff Smith with Gunner & Smith more recently signed with DevilDuck Records. The connection is paying off for the indie country rock band.

“At the end of the night, you can look back and sort of see a tangible number of how many people chose to buy your vinyl. It really does mean a lot.”

Playing live shows in a new market has become integral to making a living as a musician, especially in Canada.

Smith said Canadian musicians get a lot of support both from fans and from government grants but that means there are a lot of bands touring.

“The reason that so many of us are going to Europe is that Canada is very, very saturated for a very small population…. Canada kind of has maybe an outrageous amount of musicians for the number of people we have and it kind of makes it hard for everybody to go out to shows all the time to support them.”

‘Our greatest export is people’

The non-profit music association SaskMusic have been big supporters of sending local musicians to Germany and they’re working closely with Jӧrg Tresp to do so.

Michael Dawson is the executive director of SaskMusic. He was in Germany in late September, attending the Reeperbahn Festival in Hamburg along with Gunner & Smith and Tresp.

He said SaskMusic has been focusing more on exporting Saskatchewan music to new markets.

“There’s sort of that old adage that our greatest export is people that come out of the province,” Dawson said.

Dawson holds up The Dead South as an example of the kind of success people can find by touring in secondary markets like Germany.

“They sort of started out like anyone would, playing very small clubs, and through the combination of being great performers and great musicians but also a dedicated work ethic that’s grown significantly to playing to thousands of people in basically every city across Germany and into surrounding countries.”

The connection between Germany and Saskatchewan will likely remain strong for years to come.

Last year, Hilts with The Dead South helped launch DevilDuck Records in Canada and both Hilts and Tresp are impressed with the quality of the music coming out of the province.

“From my understanding on having conversations with Jӧrg, he just seems to really enjoy what we’re putting out,” said Hilts. “He … not only creates the nice touring experience for Saskatchewan artists coming to Germany but he also kind of creates these friendships that make it seem like your family and it’s quite nice.

“He just can’t stop coming back.”