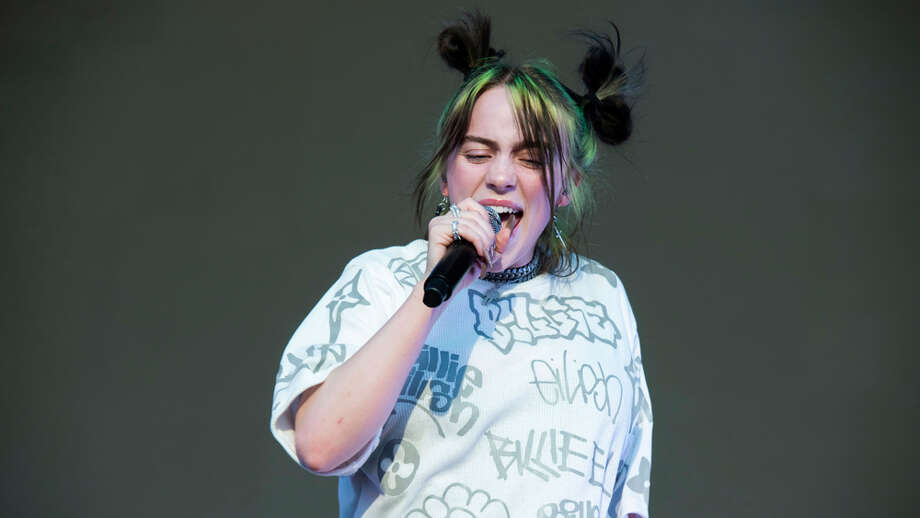 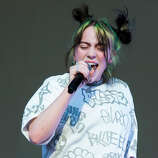 In the wee hours of Tuesday Apple announced the inaugural Apple Music Awards, “a celebration of the best and boldest musicians of 2019 and the enormous impact they have had on global culture this year.”

Eilish’s album “Where We All Fall Asleep, Where Do We Go?” was the platform’s most-streamed about of 2019 with more than a billion streams. Eilish — who is also Variety‘s Hitmaker of the Year — and Finneas, who is her cowriter, producer and brother, will also share the award for Songwriter of the Year.

Apple Music will celebrate the inaugural Apple Music Awards with a performance from Eilish at the Steve Jobs Theater at Apple Park tomorrow, December 4, at 6:30 p.m. PST.

According to the announcement, “The Apple Music Awards honor achievements in music across five distinct categories and winners are chosen through a process that reflects both the service’s editorial perspective, combined with what customers around the world are loving most.” The winners were selected by Apple Music’s global editorial team and “given to artists who have true passion for their craft, who boldly defy conventions in the category and who embody a sense of humanity, where listeners are drawn as much to who they are as to their music.”

The awards for Album of the Year and Song of the Year are based on streaming data and reflective of what Apple Music customers have been listening to this year.

“The Apple Music Awards are designed to recognize the passion, energy and creativity of the world’s favorite artists,” said Oliver Schusser, vice president of Apple Music and International Content. “The musically diverse group of inaugural winners have sparked deep social conversation, influenced culture and inspired our customers around the world. We couldn’t be more excited to celebrate them.”