Movies based on true stories seem to be coming to the fore more often and Blinded by the Light is a prime example.

Inspired by the experiences of a young Pakistani growing up in the small town of Luton, England, in the late ’80s, Gurinder Chadha’s production is a gem of careful observations and mighty music.

It focuses on teenager Javed (Viveik Kalra) who has it tough, not only from a patriarchal and domineering family, but surviving each day in a racist community.

White Britain during the Margaret Thatcher era was not too keen on the growing population of Pakistanis – and they let it be known.

Springsteen, a musician from a working-class background, produced a song sheet that resonated strongly with Javed and his lyrics became something of a guide to coping with life’s many injustices. He saw powerful parallels with his own life in the music.

Javed also found solace in writing poetry to escape the intolerance of his home town and the inflexibility of his domineering father. Through this he found the courage to express himself in his own unique voice. 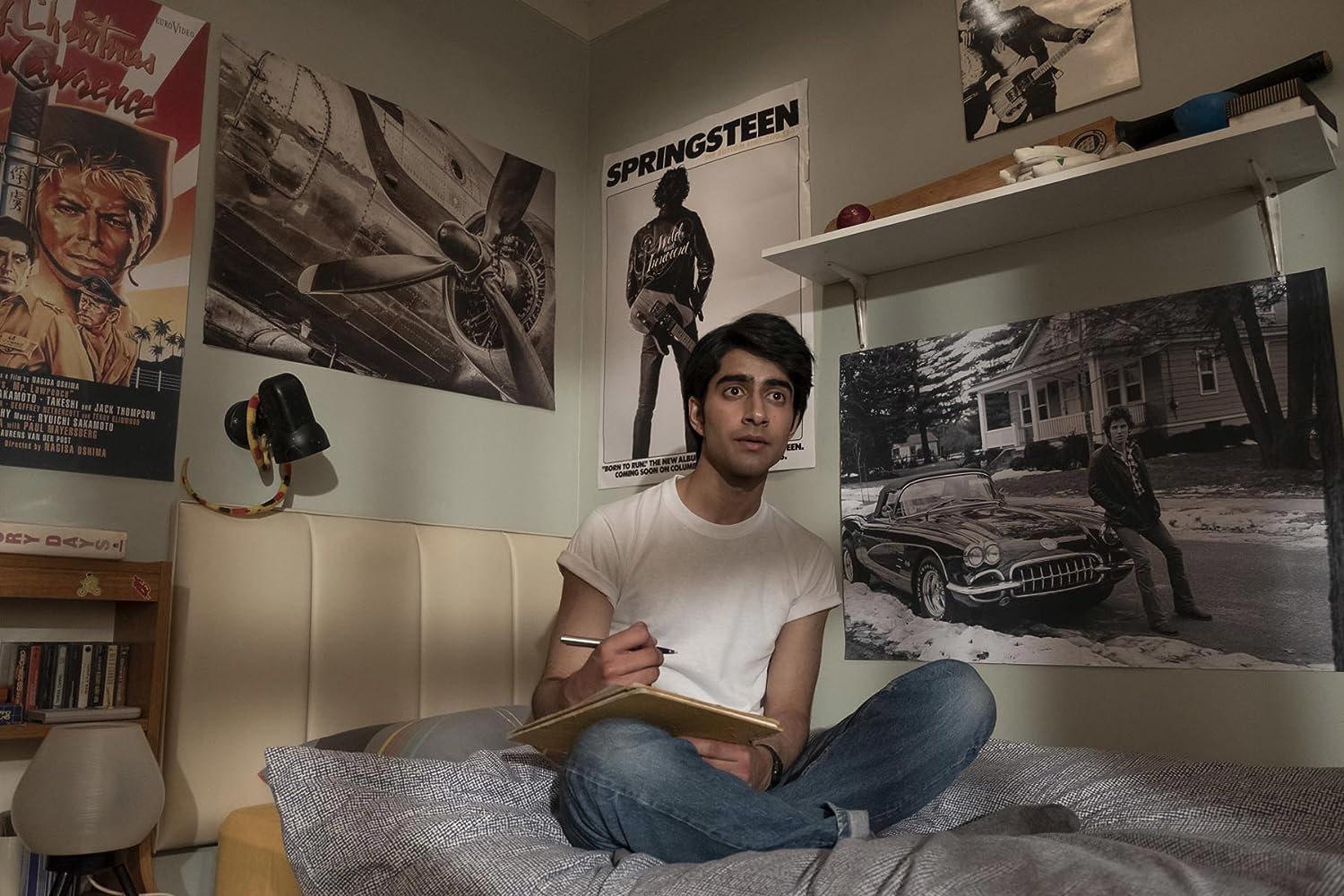 Viveik Kalra in Blinded by the Light. Picture: Warner Bros.

With a soaring background of familiar Springsteen compositions, Blinded by the Light is a musical journey of self-discovery, with dollops of drama and comedy thrown into the mix.

Director Chada captures the era in enormous detail, from the cut of costumes and styles to the cars driven though the town.

As Javed finds a cathartic outlet for his pent-up dreams, his life – and loves – assume exciting new dimensions and the audience is carried along in this bubble of enthusiasm and hope.

In the lead role, Kalra superbly fleshes out the character’s vulnerability and his ability to eventually see the light. 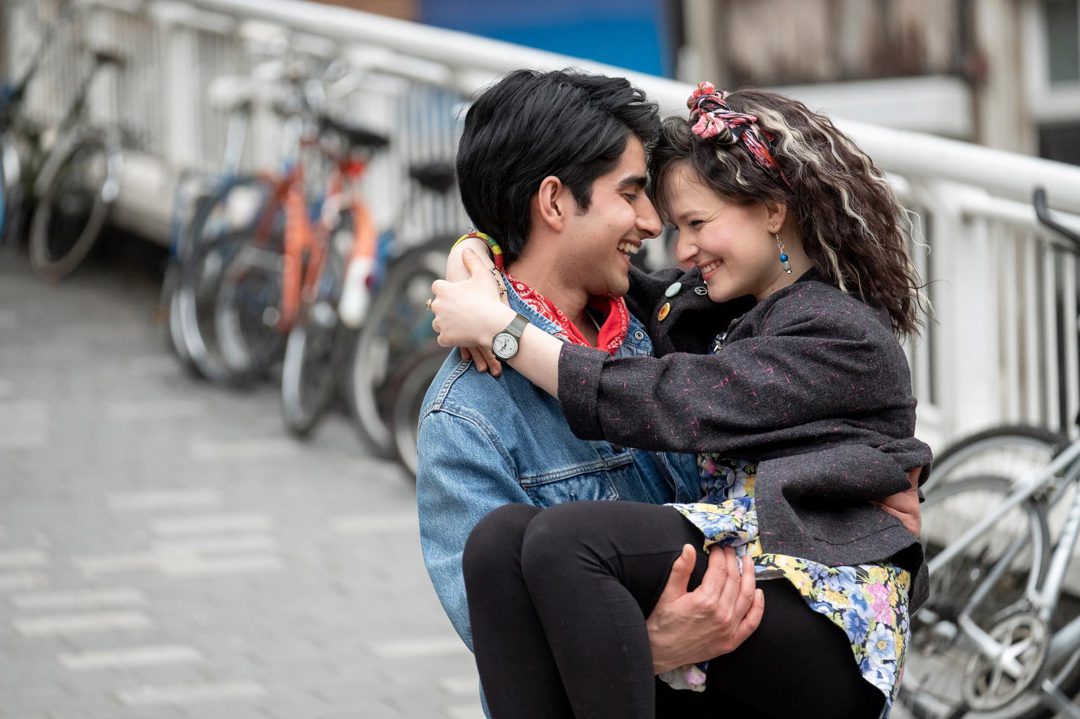 The passion of the music, screenplay and the acting combine beautifully to create a gloriously entertaining outing. The film never resorts to being cheesy or over preachy.

It’s based on the true story of Sarfraz Manzoor’s acclaimed memoir, Greetings from Bury Park, which made a massive literary impact. The closing credits show images of Manzoor with Sprinsgteen at the latter’s various gigs, and the two became friends.

For more news your way, download The Citizen’s app for iOS and Android.