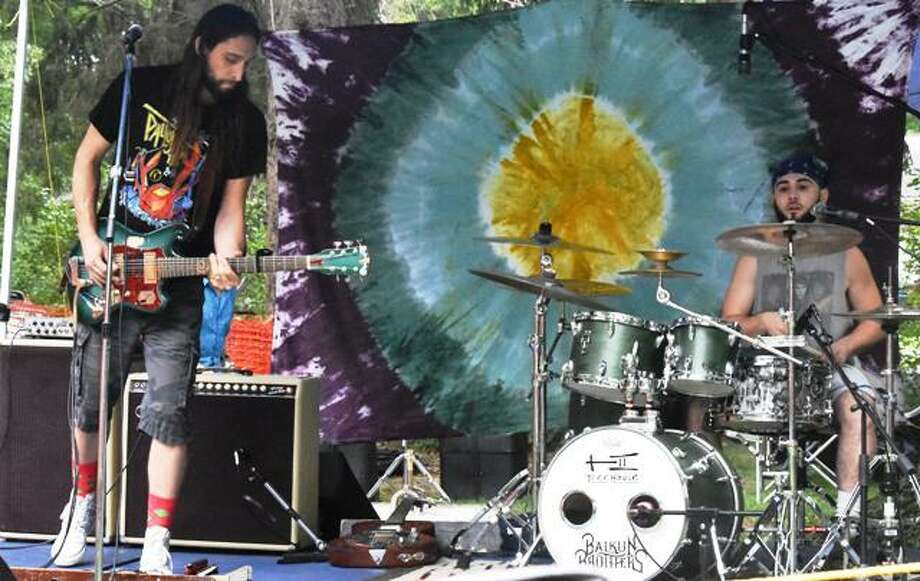 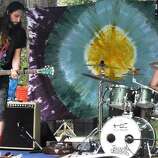 This week’s blues highlights some of the good work done by blues musicians and others. Along with the clubs many people receive help because of the generous talent that many musicians donate. Keep an eye out for the good works they do.

Sunday, Connecticut Blues Society returns to The Pine Loft for the Solo/Duo Blues Challenge. The finals are being held at 2 p.m.

The two highest scoring acts from each prelim event plus one wildcard have moved on. Participating in the Finals on Sunday at the Pine Loft restaurant are: The Balkun Brothers; Ron & Peter; the Skipping Stones; and Nate Fletcher. The wildcard winner is Holly & Mike.

They will be performing 25 minute sets. The diversity of blues styles was illustrated by each act. Some exciting new participants are taking part, and the infusion of new performers add a new look and aids in the success of the event.

In January, the finals winner will represent the Connecticut Blues Society at the 36th Annual International Blues Challenge in Memphis. The IBC represents a worldwide search for those blues bands and solo/duo blues performers ready for the international stage, yet just needing that extra big break. Each affiliated Blues Society of The Blues Foundation has the right to send a band and solo/duo musician(s) to represent its organization at the IBC.

The IBC is judged by blues professionals from across the world who have years of experience in listening to, producing, and creating blues music. The Blues Foundation has established a set of criteria by which all competing musicians are evaluated throughout the five days of the IBC.

A number of notable acts have been part of the IBC. Many have moved up to take the stage on festivals across the country. Some have also ended up on cable’s music channel.

For a week with more blues, usually more than 150 acts, than can be found anywhere, with blues from around the world and meetings and seminars, the IBC is the place to be. More details can be found on the Blues Foundation web page.

Saturday at 1 p.m., the Farmington Valley Acoustic Festival takes place at Winding Trails. In a natural setting of beautiful 380 acres of forest and fall foliage, there will be music on three stages, as well as a song contest, two workshops, and local breweries. The 2019 lineup includes chart-topping performers, official state troubadours, and award-winning songwriters. For full details on performers and workshops, go to https://www.windingtrails.org/programs/acousticfestival/

Food and additional refreshments are available or attendees may bring their own and picnic. Gates open at 10 a.m.; no pets are allowed, and the event is rain or shine; the outdoor stages move indoors.

Some familiar names will be on the Amphitheater Stage. They include Shawn Taylor; Ramblin Dan Stevens; HannaH’s Field; and Lara Herscovitch and the Highway Philosophers.

It’s Friday and you are ready to relax. Head to the Weekly Wind Down Happy Hour at 5 p.m. at Café 9. Providing the entertainment is DittyMack.

Saturday, The Founders, five original members of Roomful of Blues, come together at The MET in Pawtucket, RI. They are Duke Robillard; Al Copley; Rich Lataille; Greg Piccolo; and Doug James. Joining them are Mark Teixiera and Brad Hallen.

Crossing our neighboring borders to take in some shows at some nearby venues is a possibility. Fans have plenty of options to stay entertained. Friday, Kiss the Sky will perform Jimi Hendrix’s Woodstock Set with Juma Sultan at Daryl’s House. Over at the Knickerbocker on Friday, The Greg Piccolo Songbook will be presented. The night will feature The Heavy Juice Expansion Pac.’

Saturday, it is Dean Shot’s Tribute to Howlin’ Wolf at The Turning Point.

Saturday, Warren Haynes joins up with Joe Russo, John Medeski, George Porter Jr. and Karl Denson for a One-Night-Only Concert, being held to benefit Debra for America at The Capitol Theatre. Debra is the only national non-profit dedicated to funding research and providing services and programs for those with Epidermolysis Bullosa, EB, “the worst disease you’ve never heard of.”

A couple of more benefits are set for Saturday. At Grace OMalley’s, there’s a benefit for Camp Hole In The Wall Gang, which includes a costume contest. Also on Saturday, the Nordon Club has the Kurt & Helen Band, in a benefit for the Black Rock Food Pantry.

On FTC Stage One on Friday, Band Central brings you the most popular, danceable, fun British Rock music of the past five decades in a fundraiser. The night is all to support CLASP and its programs to provide homes and opportunities for people with autism and developmental disabilities. It will feature music from The Beatles, Rolling Stones, Queen, Elton John, David Bowie, The Kinks, Led Zeppelin and more. This music is the soundtrack of many of our lives. The show features Jean Marie Rivera, Bill Wilson, Gray Fowler, Cyrus Madan, Jim Clark, Mike Marble, Andy Kadison, Lindsay Frank and Rob Fried.

As schedules and times change, it is good practice to call the club and confirm. Get the complete Blues Beat schedule on Thursday at the blog https://bluesbeatnews.wordpress.com/. Any questions or comments should be sent to Domenic Forcella at [email protected]