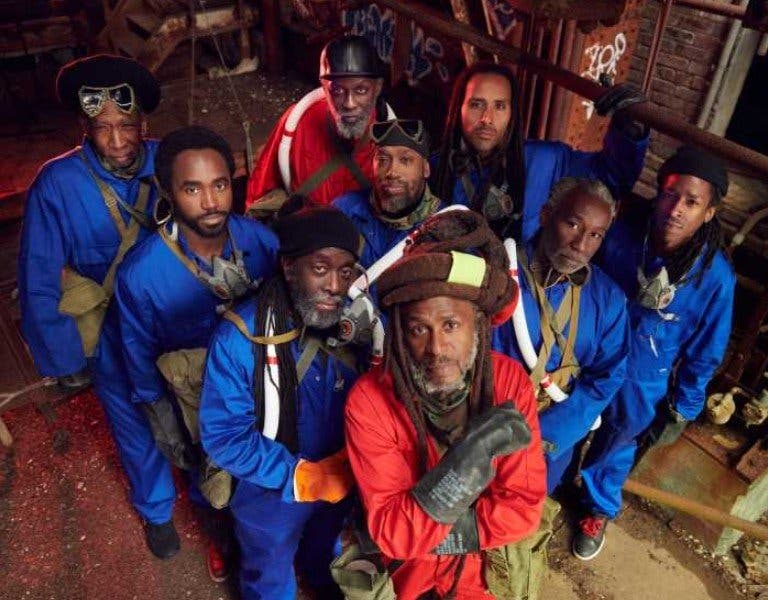 Held at the Alcalde Navarro Flores de Rota stadium, in Rota, the popular event has managed to snare top international acts to entertain the expected 20,000 plus music fans.

Also high on the bill is Spanish songstress Rozalen who will use the festival as her only Andalucian date this year.

Spanish rappers Nach and Rel B will also take to the stage with funk-rock group O’Funk’Illo rounding out the star studded line up.

In its third year, Brota is unique in Andalucia as the only music festival to be recognised for its sustainable nature.

The United Nations Environment Programme describes it as ‘an event designed, organised and developed in a way that minimises potential negative environmental impacts, and leaves a beneficial legacy for the host community and all those involved.’

The festival is due to be held on August 7-8 and at the moment is currently awaiting confirmation from the Spanish government as to whether it will go ahead due to COVID-19.