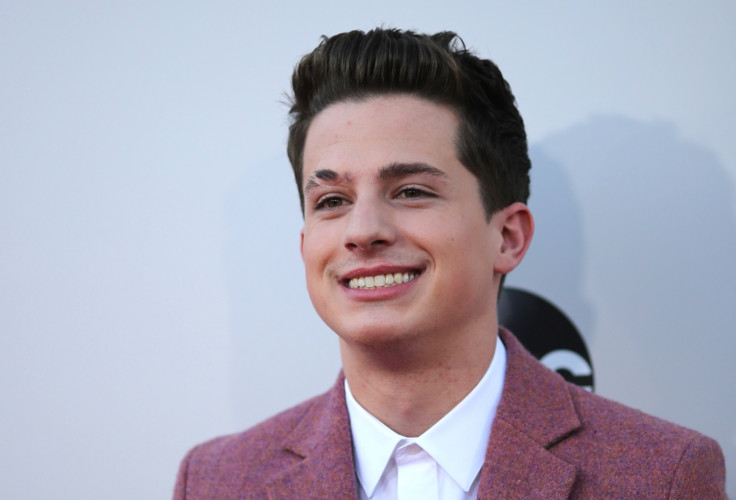 Charlie Puth revealed in a candid interview that he was always sick during his album tours, to the point that he nearly died. Now, he knows how to take better care of himself to avoid the situation.

Puth said during a guest appearance on “Lorraine,” that his first year of touring for his album “Nine Track Mind” was not the easiest. He admitted that he struggled with adjusting to his new-found fame in the industry and as a result, his health suffered.

“I used to get sick a lot on tour because I didn’t know how to be an artist. I almost died twice,” the 27-year-old revealed on Friday’s episode of the ITV show.

He added that it “was really tough” and that he “kept getting sick for like a year with the cold.” Thankfully, he has now found his footing and has figured out how to tour and take care of his health at the same time.

“Now, I know how to tour. I figured it out. It took four years, but the fans make it all worth it,” Puth added.

In October 2016, Puth had to stop his concert in Westbury, New York because he felt too sick to continue. He told his fans then that he needed to get better because he has been on tour nonstop without resting. He took to Twitter afterwards, to say sorry and to promise to make it up to his fans.

Two days earlier, he performed at his hometown in New Jersey and managed to finish his show even though he was sick. Back then, Puth had been suffering from the flu, which made him incapable of singing.

The American singer and record producer used to cover songs and upload his videos on YouTube. He eventually became popular after Ellen DeGeneres discovered him and introduced him to the music industry on her daytime show.

Puth’s first hit, “See You Again,” became part of the soundtrack for “Fast and Furious 7.” The music video currently has over four billion views on YouTube.