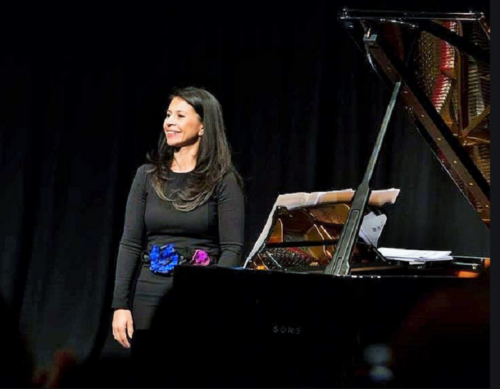 THE Australian National Centre for Latin American Studies and the Embassy of Mexico are hosting a unique cultural event at the ANU School of Music this Wednesday (September 11).

This event will feature an interdisciplinary presentation by pianist Irma Enríquez, developed in conjunction with writer, Spanish-English translator and interpreter Jacqueline Buswell. 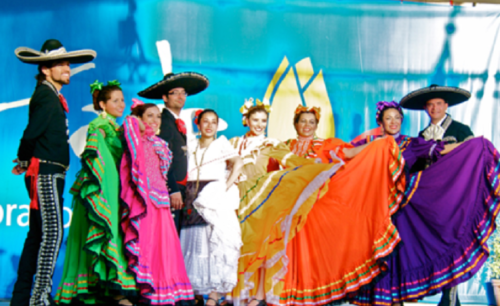 Planned as a journey through concert music written by Mexican composers over the course of the last 120 years, Enríquez will be accompanied by Mexico Lindo Dance group and soprano Paola Monroy, a member Music from Ibero-America in Australia (MIA).

Enriquez, after obtaining her piano degree in 1993, studied at the National University of Mexico, then completed an MA at the University of Navarre, Spain.

Her professional career includes concerts in Mexico, USA, Spain, Italy and Australia, where she received the Australian Hispanic Women Business Network´s Annual Award in 2010. In 2015 she was a finalist at the Vivid Sydney Creative Achievement Award, as a pioneer musician of Latin American chamber music.

Buswell, an ANU graduate who lived in Mexico for more than 20 years, has worked as a journalist for the ABC and SBS radio news services, and later became head of the English language news service at the Mexican state news agency Notimex. After completing a Masters of Arts in Creative Writing at the University of Sydney in 2011, Ginninderra Press published her first book of poems, “Song of a Journeywoman”, in 2013.

“The Evolution of Mexican Music in the 20th and 21st Century”, ANU School of Music, 6.30pm-8.30pm, September 11. Free but registration is advisable to eventbrite.com.au