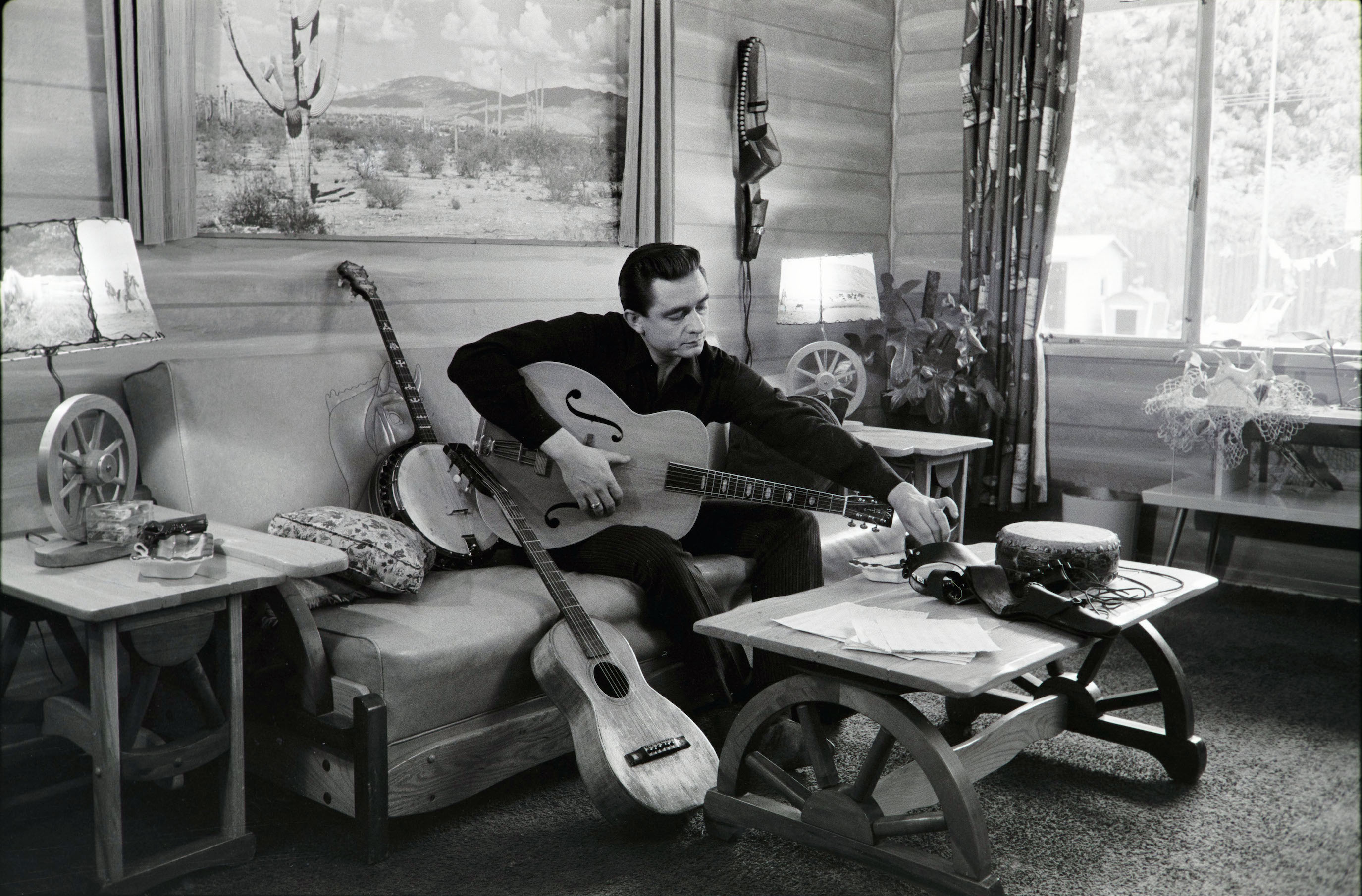 In attempting a comprehensive look at one of the nation’s most popular forms of music, the emphasis is less on the genre than on its most enduring figures.

With few exceptions, the titles of Ken Burns documentaries serve as their own declarative statements. The prolific documentary filmmaker’s works have long had names that are unequivocal, as if there was any doubt about the subject matter contained within. “Country Music” — like “Baseball,” “Jazz,” “The Civil War” and “Jackie Robinson” before it — presents itself as a century-spanning compendium of a particular kind of music that’s been woven into the fabric of American life. While the series itself makes a compelling case for the importance of this music to a vast number of individuals across the country, it also raises plenty of questions about who decides what gets included in that sense of appreciation.

Told over eight installments, spanning 16 hours, “Country Music” is a largely chronological examination of milestone moments and figures within the evolution of the genre. The series doesn’t stray too far from the particular Florentine house style. Peter Coyote’s dependable baritone is just as much a fuel for gravitas as ever, while the stills of early genre proprietors seem tailor-made for the sepia-toned hue of history that often fill up these runtimes. Burns operates from a high floor in how this history flows from era to era, often rewarding the patience it regularly demands.

“Country Music” gets some of its greatest insights from the behind-the-scenes players who were able to shape this area of the musical world in less obvious ways. Radio DJs, producers, and session players provide their own window into their personal histories and the legends they’ve accumulated over generations. In some cases, these alternate perspectives help to puncture some of the mythology that surrounds various transformative periods and figures in this ongoing legacy. (One session musician who played on recordings that helped to define the mid-century “Nashville Sound” discusses how the sheer volume of their output meant that even with the hits, there were plenty of forgettable misses.)

One intriguing wrinkle to Burns’ time-tested approach to presenting the past is having various musicians play some of the songs they discuss. From the steel guitar to the fiddle to the mandolin, these demonstrations are able to illustrate particular styles and lyrical feats that feel essential to understanding why this parade of cultural artifacts is something worth examining from a 2019 vantage point. Those who don’t pick up an instrument and start playing are still able to express their admiration for the output of their musical ancestors and contemporaries with a distinct kind of reverence.

These appreciations are often as persuasive as they are subjective. What comes across less strongly is the “Country Music” approach to the individuals themselves. As the series progresses, most of the storytelling in “Country Music” is rooted in the personalities of various sizes that came to steer the industry. Most of these people are the names likely to be etched in memorial plaques around Nashville (where Ryman Auditorium, home of the long-running Grand Ole Opry, has existed in various forms for decades) or these singer/songwriters’ hometowns.

While these people aren’t exactly deified (through conversations with their respective children, it’s clear that Hank Williams and Johnny Cash were less than exemplary father figures), there’s an outsized emphasis on single players within the broader “Country Music.” By the series’ own admission, the term “country music” is enough of an amorphous label that it makes more sense to zero in on the personal stories of people generally accepted in the genre’s canon.

Through focusing on foundational figures in country movements in Tennessee, central Texas and Bakersfield, California, there’s something of a minor subconscious tug of war happening between the various testimonials, each trying their best to get at what country music means to them in its purest form. Sometimes that manifests itself as a championing of the genre’s oral tradition, of songs as the endpoint of musical gifts passed between hills and towns. Other times, it leads to musicians extolling the virtues of country artists as the ideal form of for-the-fans entertainment anywhere in the musical landscape. 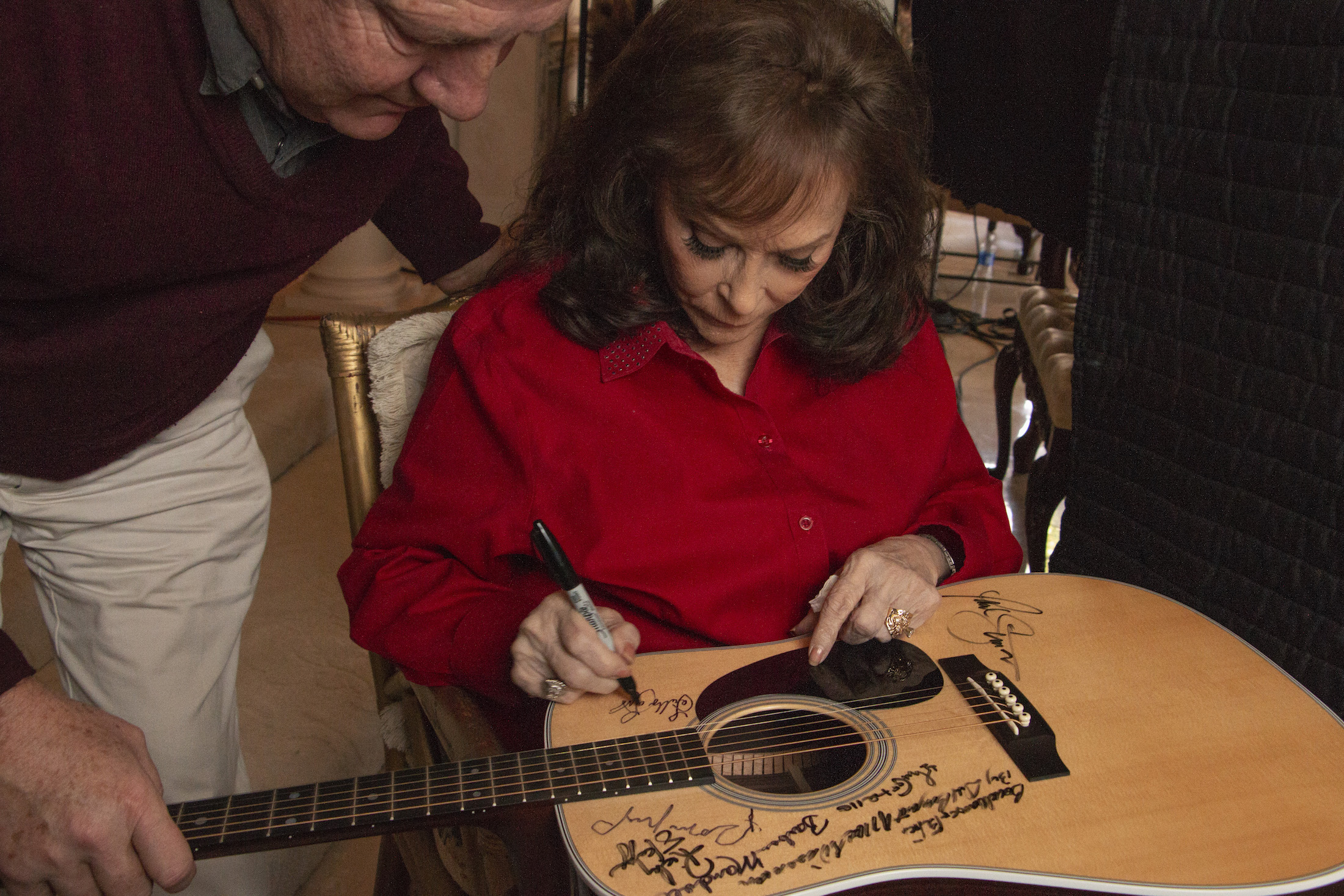 That feeling of having to insist on the qualities of country music that it alone can claim is less compelling than the historical view of how this output has permeated different parts of society. Pointing out that Bob Dylan had a great appreciation for Cash’s oeuvre feels germane to the overall thesis of country as a kind of music with roots in many others. But there’s a vein within “Country Music” that’s insisting on country’s importance — explaining how much each of The Beatles listened to country records growing up — that gives it an unnecessary chip on its shoulder. There’s enough in the archival footage and bygone recordings to stir the kind of awe that might bring out that kind of conclusion on its own.

Burns, along with writer Dayton Duncan and producer Julie Dunfey open “Country Music” with an installment that engages with the complicated history of country music’s origins, a tradition that sometimes dealt in racial stereotypes and excluded participants along similar lines. Eventual case studies of DeFord Bailey and Charley Pride show how gatekeepers within the industry have long shaped not just who gets to be included, but the ways in which performers of color had to prove themselves worthy of the country label. There’s also an acknowledgment here that the origins of the industry of recorded country music were built on manufacturing a certain kind of authenticity and commodifying it.

If “Country Music” had followed through on that idea and looked at how the past two decades have either reframed or reinforced how current singers and audiences are following in a grander tradition, the series would be closer to the comprehensive look it’s striving to be. Instead, its closing chapter ends with the rise of Garth Brooks’ megastardom and the passing of country titans like Cash and George Jones, a final hint that “Country Music” is grounded primarily in people. It’s impossible to tell the story of country without acknowledging those individual contributions. For its running time, Burns effectively steers this wagon across country music’s diverging timelines. It’s only in retrospect that “Country Music” raises questions beyond the answers its historical sweep can offer.