MIRANDA Lambert has some unfinished business with Australia, and that’s good news for country music fans.

The American country music superstar was supposed to make her debut down under in support of Alan Jackson in 2011, but illness forced her to pull out of the tour.

WERE YOU AT LAST YEAR’S CMC ROCKS? See our massive gallery here.

Almost a decade and four albums later, she’ll finally arrive on a our shores next year for the CMC Rocks music festival at Willowbank. The 35-year-old headlines the line-up alongside returning favourites Kip Moore and Morgan Evans and ARIA Hall of Famer Lee Kernaghan.

“I got sick and there was no way to make it work. I haven’t been before or since then,” she said.

“When my manager asked me if I wanted to go (for CMC Rocks) I was like ‘Yes!’.

“I feel like it’s time. I’ve been in country music for 15 years and I haven’t been to Australia.”

The nine-time ACM (Academy of Country Music) Female Vocalist of the Year leads a stellar line-up for the 2020 event, which will once again expand capacity to cater for demand.

Fans can expect to hear plenty of songs from Ms Lambert’s upcoming seventh studio album Wildcard, due for release on November 1.

Her first collaboration with producer Jay Joyce (Keith Urban, Eric Church, Little Big Town), the album moves from rock ‘n’ roll to folk, classic country and a bit of gospel with Lambert’s tongue-in-cheek humour the common thread throughout all 14 tracks.

“I wrote for this record about for a year and a half, and the last half was time spent in New York City. I think that creative city leaks into your art – if you’re lucky,” Lambert says. “I definitely hear the influence of that more rock ‘n’ roll sound, but I’ve always got a little bit of everything on my records.”

Considering she’d split from fellow musician Evan Felker less than a year earlier, it came as a surprise to her fans.

“I usually let life inspire the music, so Wildcard is a good snapshot of where I’ve been the last couple of years,” she says. “There are a few happy songs for sure.”

Ms Lambert has given herself a generous window in her mammoth 27-date Wildcard 2020 Tour of North America for her long-awaited Aussie visit.

“I’m hoping to come early or stay late or both so I can actually enjoy it and see what this amazing place I’ve heard about is all about,” she says.

“I’ve had a few people tell me it’s awesome, and that the Australians are die-hard country fans and they know your deep cuts.

“It definitely makes you a little more brave when people knows your catalogue.”

CMC Rocks plays Willowbank, Queensland from March 18 to 22. Tickets go on sale Tuesday, October 1 at 9am AEST via Moshtix. 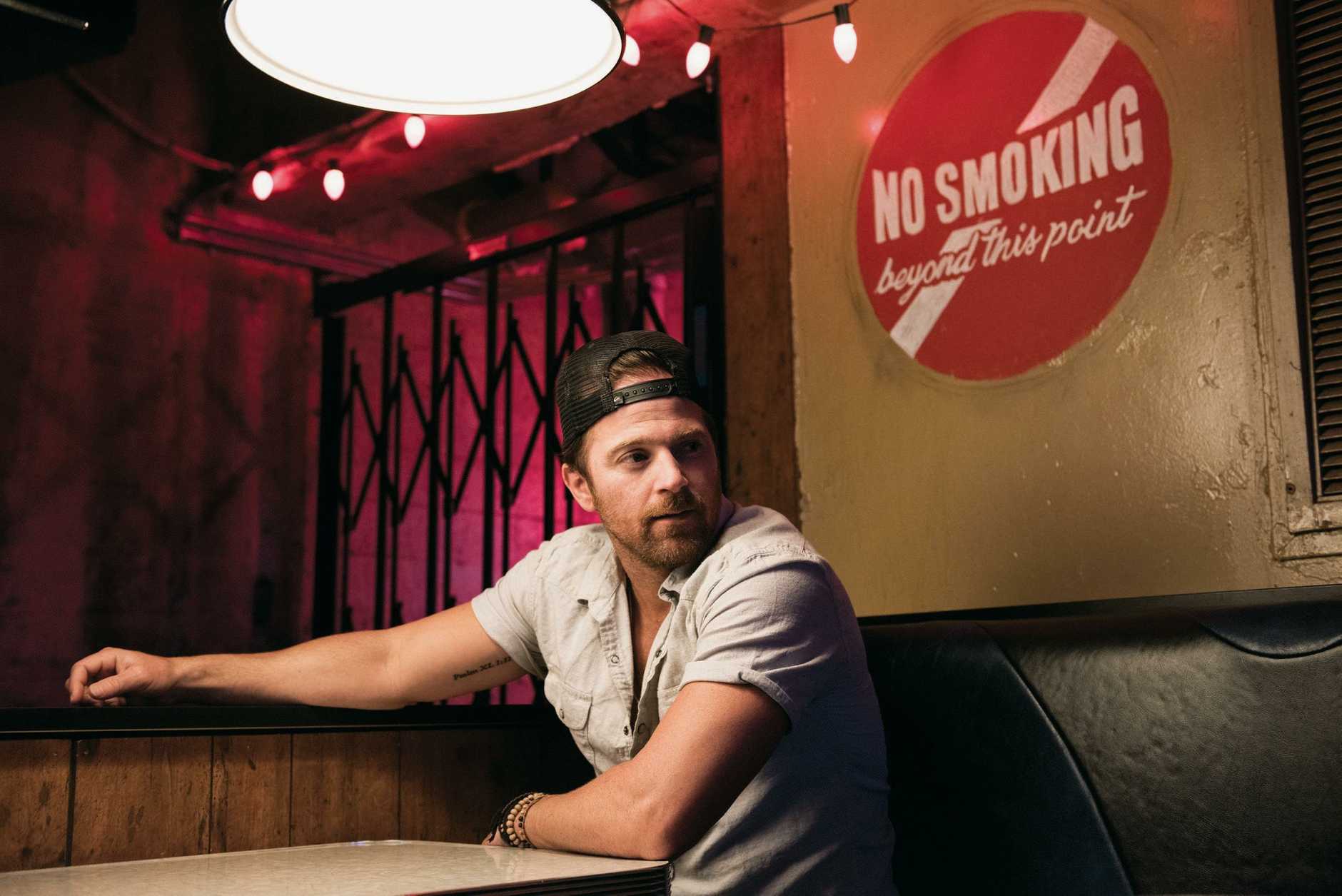 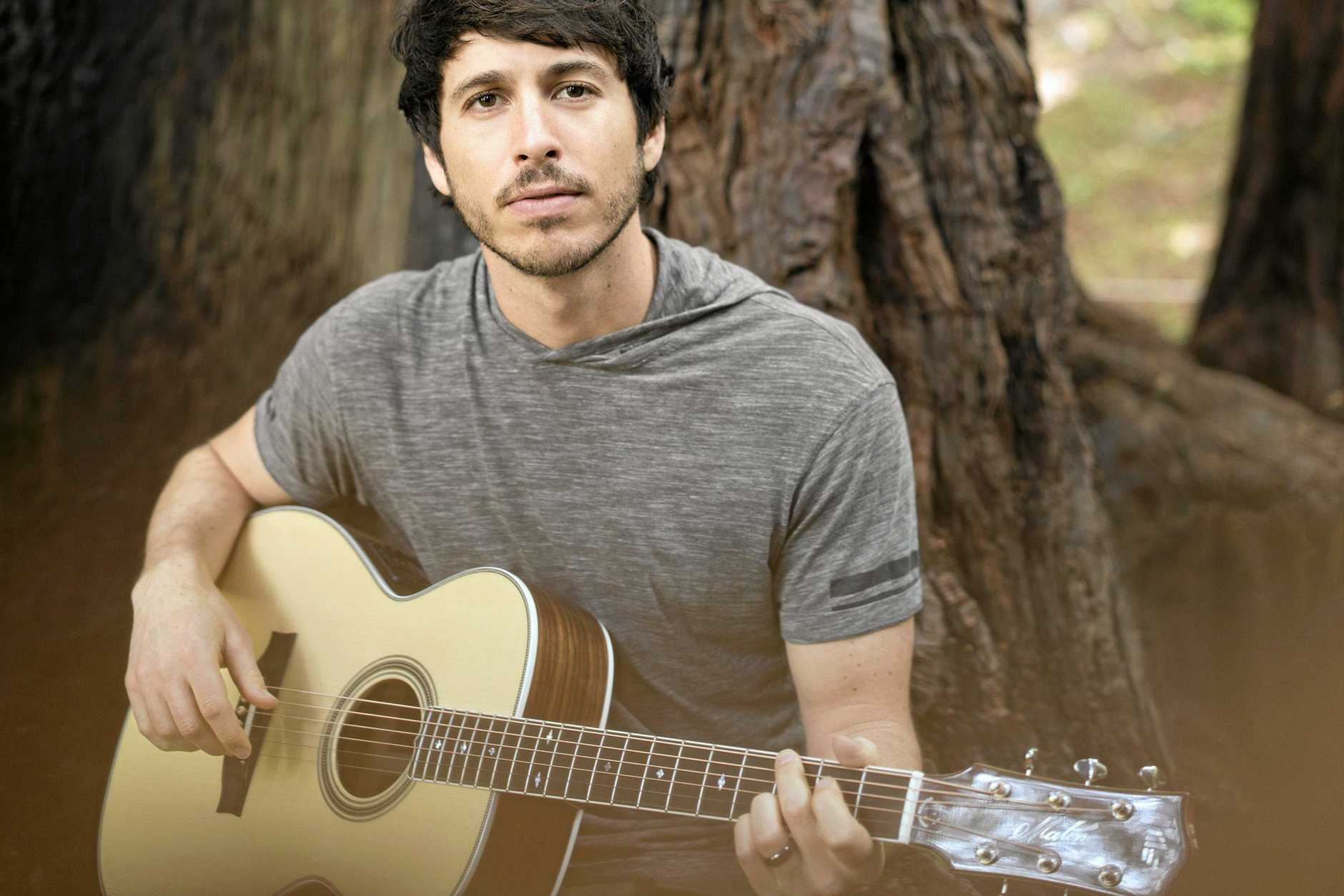