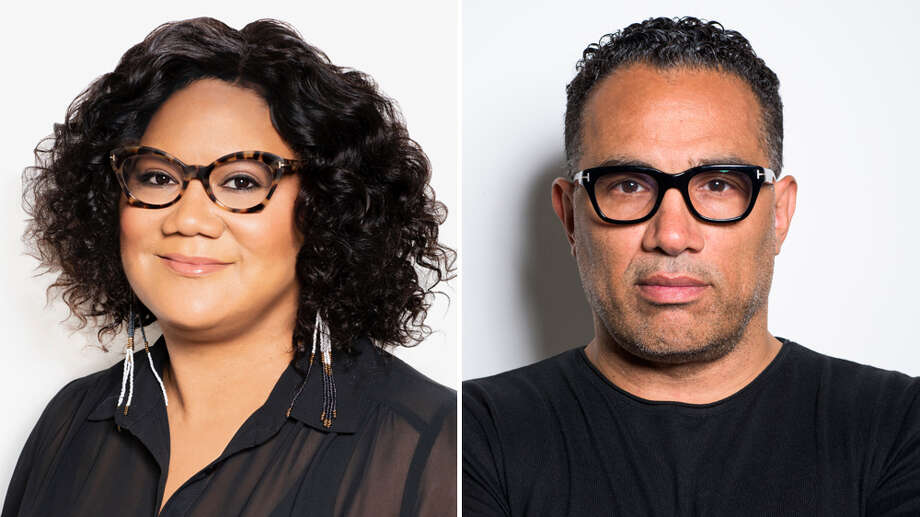 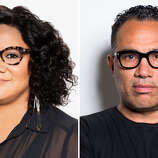 In what it describes as a strategic move to strengthen and restructure the top levels of its executive leadership team, Def Jam Recordings has promoted Rodney Shealey to Executive Vice President of the label, and has promoted Theda Sandiford to Senior Vice President of Commerce, it was announced today by chairman & CEO Paul Rosenberg.

In his newly expanded role, Shealey (pictured above, right) will work closely with Def Jam’s artists, managers and partners to design and execute strategies across all platforms. He will now oversee Def Jam’s marketing department while continuing to run its urban promotion division. At the same time, Sandiford (above, left) will now head Def Jam’s growing commerce and digital marketing initiatives.  Both will continue to be based in New York and report directly to Rosenberg.

“Rodney and Theda are seasoned, veteran leaders who have earned the respect of their colleagues throughout Def Jam, UMG, and the industry at large,” Rosenberg said.  “They represent the forward vanguard of imaginative executives whose task it will be to develop global success for our outstanding roster of artists.”

“I’m excited to hit the ground running in this new role at Def Jam, the label I’ve called home for the past 12 years,” said Shealey. “In that time we’ve had a lot of success, broken a lot of records, and launched the careers of a lot of superstars. It’s time to take up the mantle of a new set of goals and challenges. We’re developing a roster of emerging artists here at Def Jam that have amazing potential.”

“Returning to lead the commerce and digital teams at Def Jam where I started my label career in single sales takes my career full circle,” said Sandiford.  “It’s an honor and pleasure to represent the brand and the next generation of hip-hop cultural purveyors.”

Sandiford entered the UMG commerce sector in 2016 as Vice President of Commercial Partnerships and was promoted last year to Senior Vice President of International Commerce & Digital Marketing. Prior to UMG, she spent four years as Vice President of Digital Marketing & Sales at Republic Records. Her first stint with the company was in 1999, a four year engagement as Senior Director, New Media, at the former Island Def Jam Music Group. She followed that with positions at American Greetings Mobile, Rush Communications, her own Theda Dotcom LLC, and Heatwave Interactive, before arriving at Republic in 2012.  She also held positions at WBLS/WLIB, WYNY and Billboard magazine.