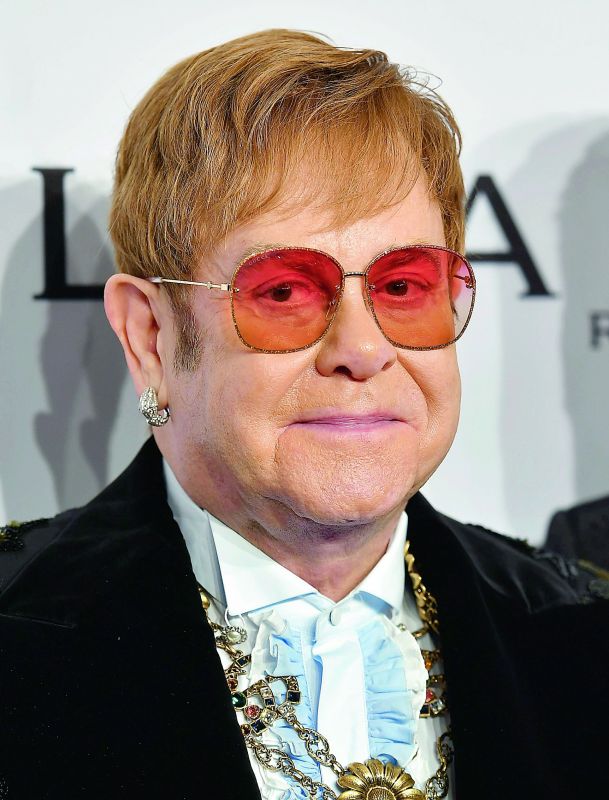 If you didn’t get enough of the 2006-film The Devil Wears Prada, good news awaits. All set to debut next summer is the musical based on the novel by Lauren Weisberger and the much loved movie. And it’s set to premiere at the James M. Nederlander Theatre in Chicago, says Eonline.

While Sir Elton John will provide music for the project, with lyrics from singer–songwriter Shaina Taub, Anna D. Shapiro will direct the production and Nadia DiGiallonardo will provide the music supervision. We also hear that the musical will also feature a book from Paul Rudnick.

But if you’re wondering why a classic-turned musical is debuting in Chicago instead of Broadway in New York, producer Kevin McCollum has the answer. According to his statements to the Chicago Tribune, it was “important” for the director of the show “that we premiere in Chicago”.