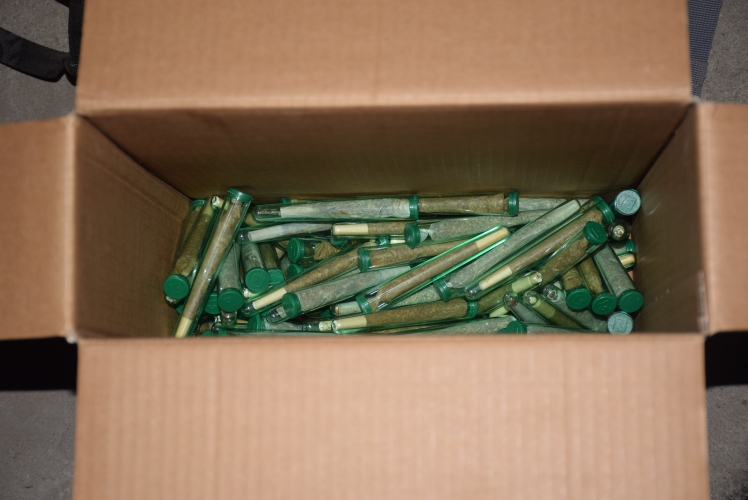 Two Dutch men have been charged with supplying drugs at the Sziget music festival in Budapest, Hungarian media report.

The two had more than a kilo of ecstasy pills, 451 plastic vials containing ‘narcotics’ and 128 grammes of marijuana in their tent at the festival, plus 500 printed price lists, police said.

The man are said to be aged 21 or 22 and Hungarian media say the haul – worth €15,000 – is the biggest ever made at the festival. According to Dutch media, one of the men is Roelf B, a sprinter who has represented the Netherlands in international competition. Both men come from Stadskanaal in Groningen, the AD said.

The two were picked out by security staff who had noticed it was very busy at their tent. The arrests were made last Tuesday, at the start of the week-long event.

Hungarian police said they may also be charged with smuggling drugs, which could result in a life sentence. On Monday they were remanded in custody while the investigation continues.

The Sziget festival runs until Tuesday and featured acts such as Ed Sheeran, Martin Garrix, and the Foo Fighters.

DutchNews.nl has been free for 12 years, but now we are asking our readers to help. Your donation will enable us to keep providing you with fair and accurate news and features about all things Dutch.
Donate via Ideal, credit card or Paypal.