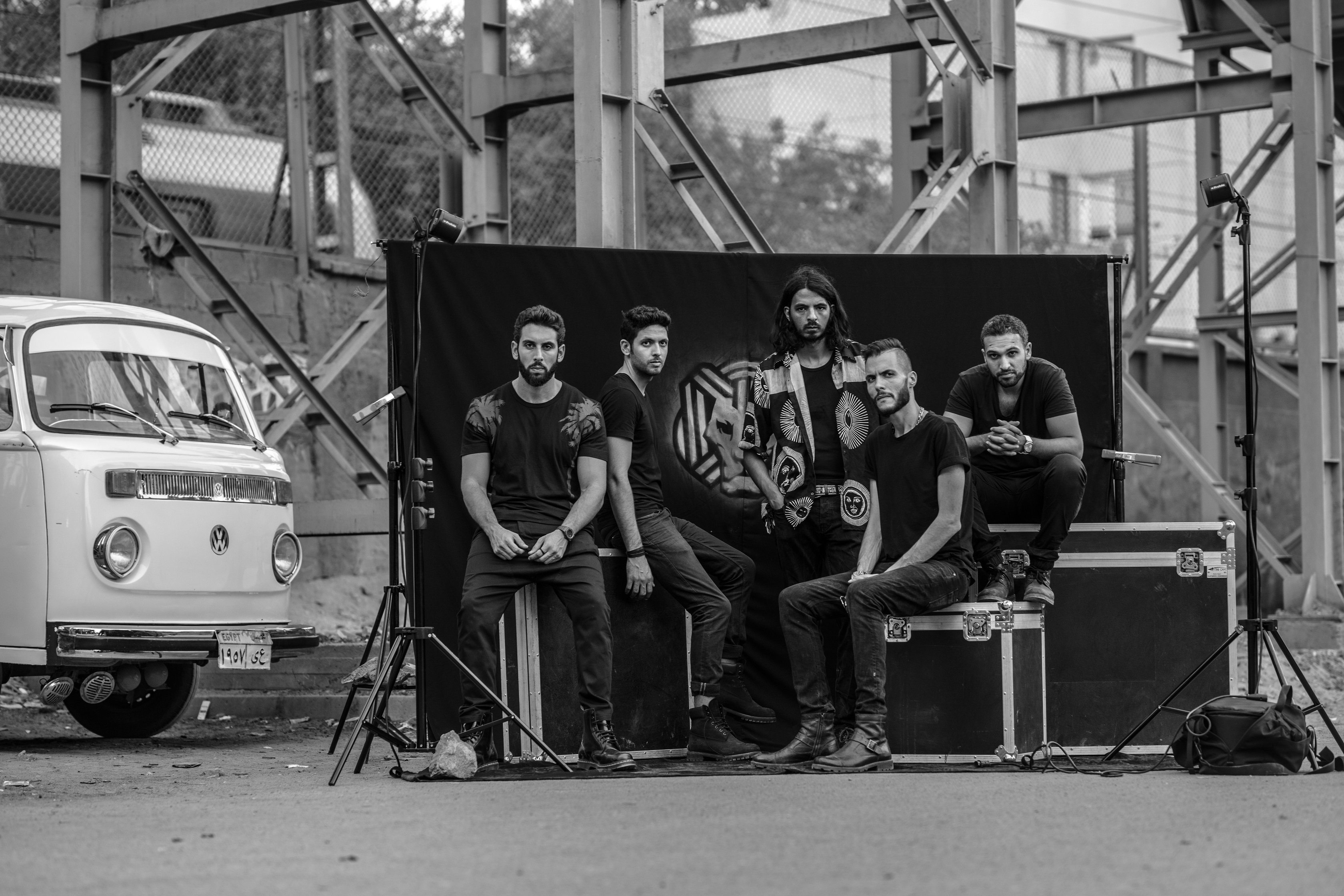 As summer is coming to an end in Egypt, ushering in the months of coldness, the music Egyptians were fond of during the hot season are far from fading. In its most recent releases, the international music platform, Spotify, revealed the songs Egyptians most listened to during the summer months.

Following the global hit, Shawn Mendes and Camila Cabello’s collaboration, Senorita topped the chart in Egypt, to become Spotify’s most-streamed global song of the summer for 2019. The song is the second collaboration between Mendes and Cabello, and obtained more than 565m streams since its June release, becoming a hit track which has simmered atop Spotify’s Global Top 50 chart for eight straight weeks.

Billie Eilish’s Bad Guy, came in second place after Senorita in Egypt. The pop artist’s latest releases are also an international hit, with more than 500m views on YouTube.

The third place was reserved for Egypt’s most famous underground band Cairooke, Kan La’ak Ma’aya (What You Had With Me) in their remake of the legendary Um Kolthoum song, holding the same title. The band’s number of listened-to songs witnessed increased popularity over the past decade on the platform, leading it to being the third most listened to song over the summer.

Imagine Dragons’s Believer was the fourth fan-favourite this summer in Egypt. The song “has been witnessing massive popularity since its release back in 2017 and made its way up to fifth place in Egypt’s most-streamed songs of summer,” according to Spotify’s press release.

Halsey’s “Without Me” came in sixth place as Egyptians most favourite song this summer, followed by Egypt’s pop star Mohammed Hamaky’s latest release Mel Bedaya (From the Start). The song is one of Hamaky’s most recent albums that saw the light earlier this year, causing a huge buzz in the Egyptian music scene.

While Post Malone’s recently released singles have been witnessing massive acclaim since they hit the market this year, his 2018 hit “Rockstar” featuring 21 Savage, secured its place at number nine in the top 10 most streamed songs on Spotify this summer in Egypt.

Billie Eilish also marked another position in the top 10 most listened-to music in Egypt, with her latest hit Lovely.