A new app from Facebook will borrow from social media phenomenon like Tik-Tok by letting users create their own music by editing together short video clips.

Collab, as the app is called, comes from Facebook’s New Product Experimentation group and is currently invite-only on iOS.

The app, which is still in beta, works by allowing users to record three separate short-form videos of them playing various instruments like drums or guitar or singing vocals.

After the pieces are recorded, users, whether alone or with a friend, can edit the videos together to create a song.

What separate’s Collab from simply a video and music editing app, however, is the stipulation that once video segments are recorded they must be posted publicly to a feed where others can view them.

From a feed, users can also repurpose those clips in their own songs to create an entirely new track.

Facebook says that users will be credited if their clips are used in a song and in order to create a song using someone else’s prerecorded video, users will have to add at least one original part.

While Collab will focus on music creation for now, it’s possible that it could expand to other media formats in the future if it becomes popular. 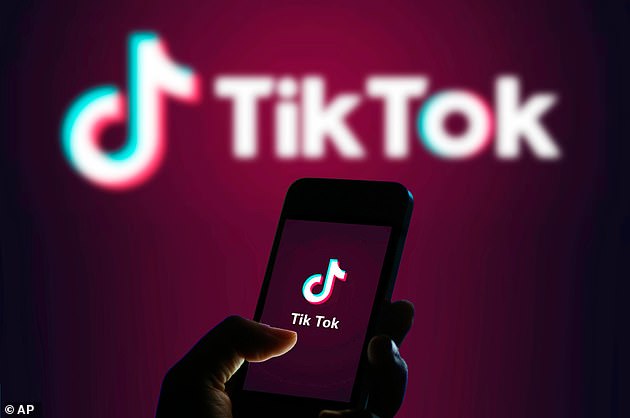 TikTok has risen meteorically in popularity throughout the last several years, catching the attention of other social giants like Facebook

Facebook rival TikTok enjoyed a similar rise to popularity by starting out as a lip-syncing app in China and eventually introducing features that are strikingly similar to those found in Collab.

Among them are tools called Duet and React which allow users to borrow other people’s videos in their own posts.

Facebook said users can sign up to use the app here that Collab will initially only be available to users in the US and Canada.