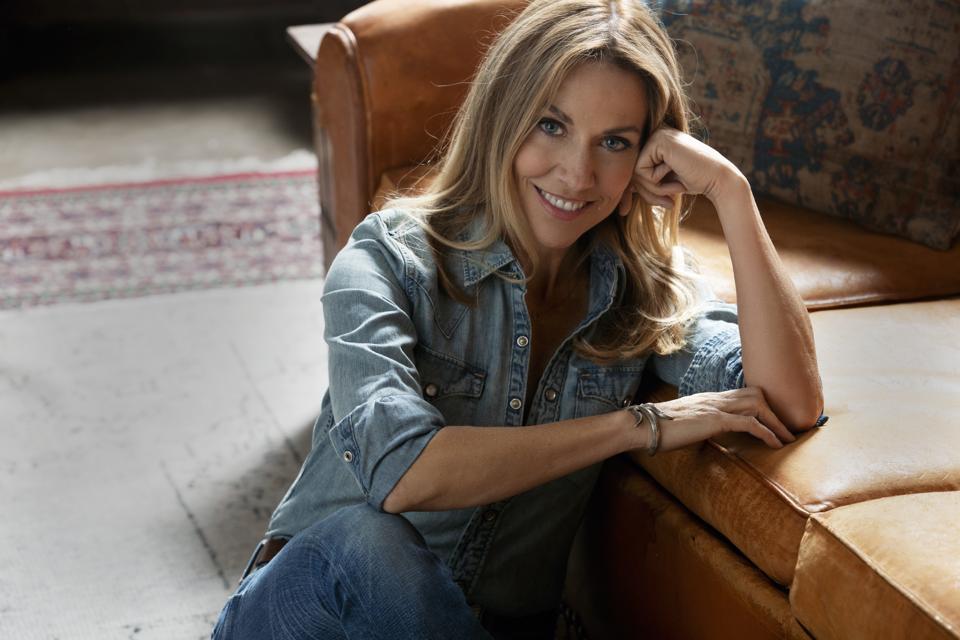 Her new album is part memoir, part tribute, reflecting back on her nearly three decades in music and honoring those who’ve influenced her along the way.

“It’s definitely a project of love,” Crow explains. “It’s sort of an homage to the people who have been so monumental in my having the career that I love and enjoy. It’s really been quite emotional.”

The album has been nearly three-and-half years in the making. Crow got the idea while working on a music project with Kris Kristofferson.

“I think he just brought home for me how all of these moments that you share are so important and not to be taken for granted, and I just wanted more of that. I wanted to reach out to all of the people I’ve loved and that have inspired me.”

She began inviting them to collaborate on a series of songs that would eventually become Threads. Her album features everyone from Johnny Cash to Joe Walsh, Sting to Stevie Nicks, James Taylor to Emmylou Harris, and many other acclaimed singers, songwriters, and musicians. There are 17 tracks with all but four of the songs written or co-written by Crow. The others were penned by Bob Dylan, Kris Kristofferson, George Harrison, Keith Richards and Mick Jagger.

“I’m so proud of my musical influences,” Crow says. “And I really love all of the people who have been inspirations for me.”

Those inspirations began early. Crow grew up in Kennett, Missouri in a house filled with music. Her parents had a part-time swing band and when they came home from a performance, often bringing fellow band members with them, they’d spin records and dance in the living room. The music ranged from big band to jazz to Motown to the Beatles. Crow’s mom was also a piano teacher, so Crow and her three sisters all learned to play the piano. She’d pick up the guitar much later.

She went on to college and got a degree in Classical Piano and Voice, then became an elementary school teacher in St. Louis. Music was ever-present and she often went to concerts to see some of her favorite artists perform. She also sang in commercials and along the way realized she could earn real money doing it. She soon decided to head to Los Angeles to take her chance at a music career. Not long after moving to LA, she was working a music event, when she overheard someone say Michael Jackson was looking for back-up singers. She decided to “crash the audition.” She got the gig and went on the road to sing behind Jackson during the Bad tour.

Crow would later leave to pursue a career as a singer, songwriter, and artist in her own right. She got her big break with “All I Wanna Do” and followed up with other mega-hits like “If It Makes You Happy” and “Everyday Is A Winding Road.”

Fast-forward nearly thirty years later, the nine-time Grammy-winner is proud of how far she’s come and the many who’ve helped her along the way. Her albums have always included shades of different genres and Threads is no different.

Star-studded collaborations include “Redemption Day” with Johnny Cash. Crow wrote and recorded the song after visiting the troops in Bosnia in the mid ‘90’s. Not long before Johnny Cash died in 2003, she got word he wanted to record the song. Threads has them singing it together.

She was especially pleased to be able to bring Bonnie Raitt and Mavis Staples together for “Live Wire.”

“To say having these two soulful women on ‘Live Wire’ is a treat, would be a huge understatement.”

As she applauds those two for their accomplishments as strong women in music, Crow has made some great strides on her own.

“One of the things I guess I’m most proud of is that I was able to usher in females producing themselves at a time when, not only weren’t we allowed to do so, most record labels wouldn’t hear us. It was really happenstance that I ended up producing my second record on my own and I think because of the success of it, it gave women a stronger argument for producing it themselves.”

While Threads honors influences of the past, Crow also wanted to reach out to those making a mark on music now and in the future. A song called “Tell Me When It’s Over” has her singing with Chris Stapleton while Jason Isbell joins her on “Everything Is Broken.” And Maren Morris sings with Crow and Stevie Nicks on “Prove You Wrong.”

As Crow looks back on her twenty-seven years in music, she’s grateful for all that’s happened, and the many friends and fellow artists who’ve been part of the journey. She sees Threads as a heartfelt compilation that pays tribute to all of it.

“I was telling somebody the other day, you can never really predict what your life can hold,” she says. “I can remember back to being a schoolteacher in the audience for the Hail! Hail! Rock ‘n Roll concert with Chuck Berry and Keith Richards and Steve Jordan on drums. Cut to 30 years later and this record is produced by Steve Jordan and has Keith Richards is on it. I would say 98 percent of life is believing great things can happen with a lot of tenacity, hard work, and loving the process.”

Crow, who now lives outside Nashville and is mom to two growing boys, says she’s at a place in her life where she can appreciate all music has given her.

“I’m so happy that I’m still here and still doing it. I’m still loving being on the road, performing and connecting with audiences, and still having something to say.” 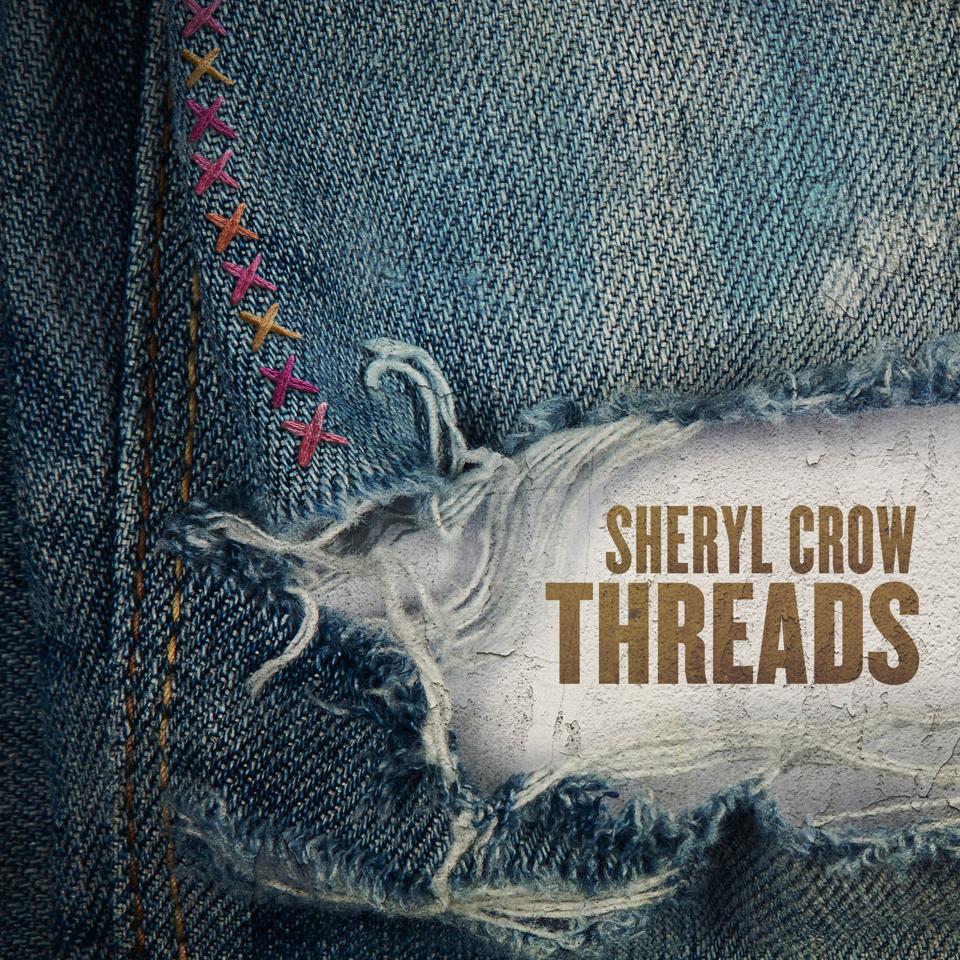