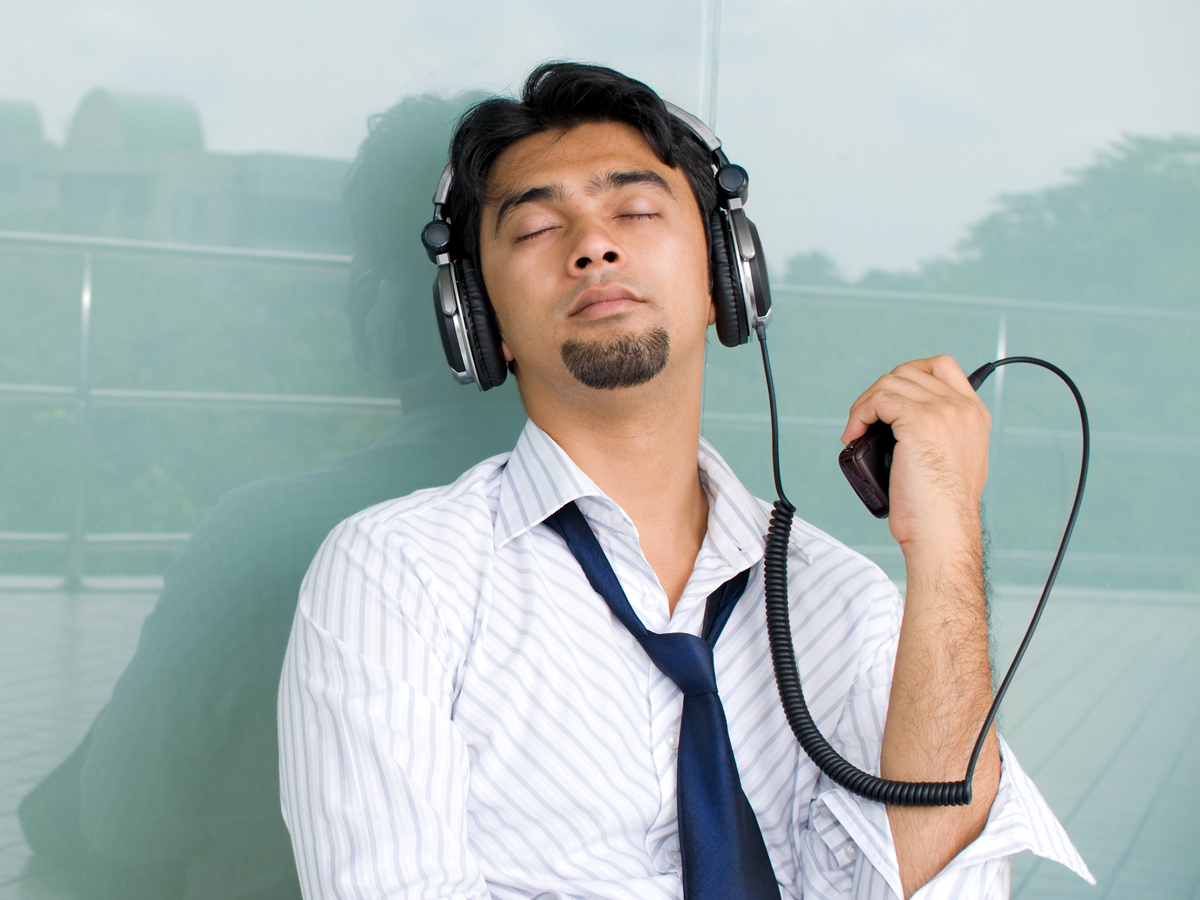 HOUSTON: Researchers have developed a “DJ-like” algorithm that can create ultra-personal music playlists which adapt to listeners’ changing moods. The algorithm called DJ-MC could outdo streaming music services by making playlists that change depending on each individual’s shifting emotion, according to the research published in the journal MIS Quarterly.

“Whether you’re getting into the car after a long day of meetings, or you’re getting out of bed on a weekend morning, it should tailor its recommendations to your changing moods,” said Maytal Saar-Tsechansky, a professor at the University of Texas (UT) at Austin in the US.

The programme runs a series of feedback loops. It tries out a song, the listener rates it, and the programme heeds that rating in choosing the next song.

“Then you alter the model accordingly,” said Elad Liebman, a PhD student in computer science at UT Austin, who conceptualised the programme.

DJ-MC adapts to the listener’s mood, considering not only which songs they will enjoy, but also in what order, the researchers said.

DJ MC plans its moves 10 songs ahead, like a chess player.
Songs are organised intelligently, leading to an expressive,”DJ-like” sequence, instead of a random, arbitrary-sounding one, they said.

According to the researchers, DJ MC plans its moves 10 songs ahead, like a chess player.

While one song is playing, the programme generates tens of thousands of possible sequences, and it predicts which one will please the listener the most, they said.

The programme serves up the next song on that playlist — and while that song is playing, it creates and tests new sequences.

The researchers noted that in machine learning, the mechanism is known as a Monte Carlo search which inspired the name of the programme: DJ-MC.

The programme could be adapted to other kinds of media, from news stories to videos, they said.

“Learning algorithms don’t have taste, they just have data. You can replace the dataset with anything, as long as people are consuming it in a similar fashion,” Liebman said.

Play, Record Music Like A Pro With These USB MicrophonesStream & Record

By Rajarshi BhattacharjeeWhether you are gaming, podcasting, or recording music, here are the best USB microphones based on your need.Blue Raspberry

It is a premium mobile USB and iOS microphone that delivers studioquality audio from anywhere. Ideal for podcasts, on-location interviews, live streams, voice-overs, audio for YouTube and music, Raspberry allows users to create incredible recordings beyond the constraints of a desktop studio. Blue Snowball iCE

Snowball iCE is the easiest way to get high-quality sound for recording and streaming. Powered by a custom cardioid condenser capsule, the mic delivers clear audio quality that’s much ahead of your built-in computer microphone. It’s even Skype certified, which guarantees impressive results no matter where you use it — at home or the office. Sennheiser MK 4 Digital