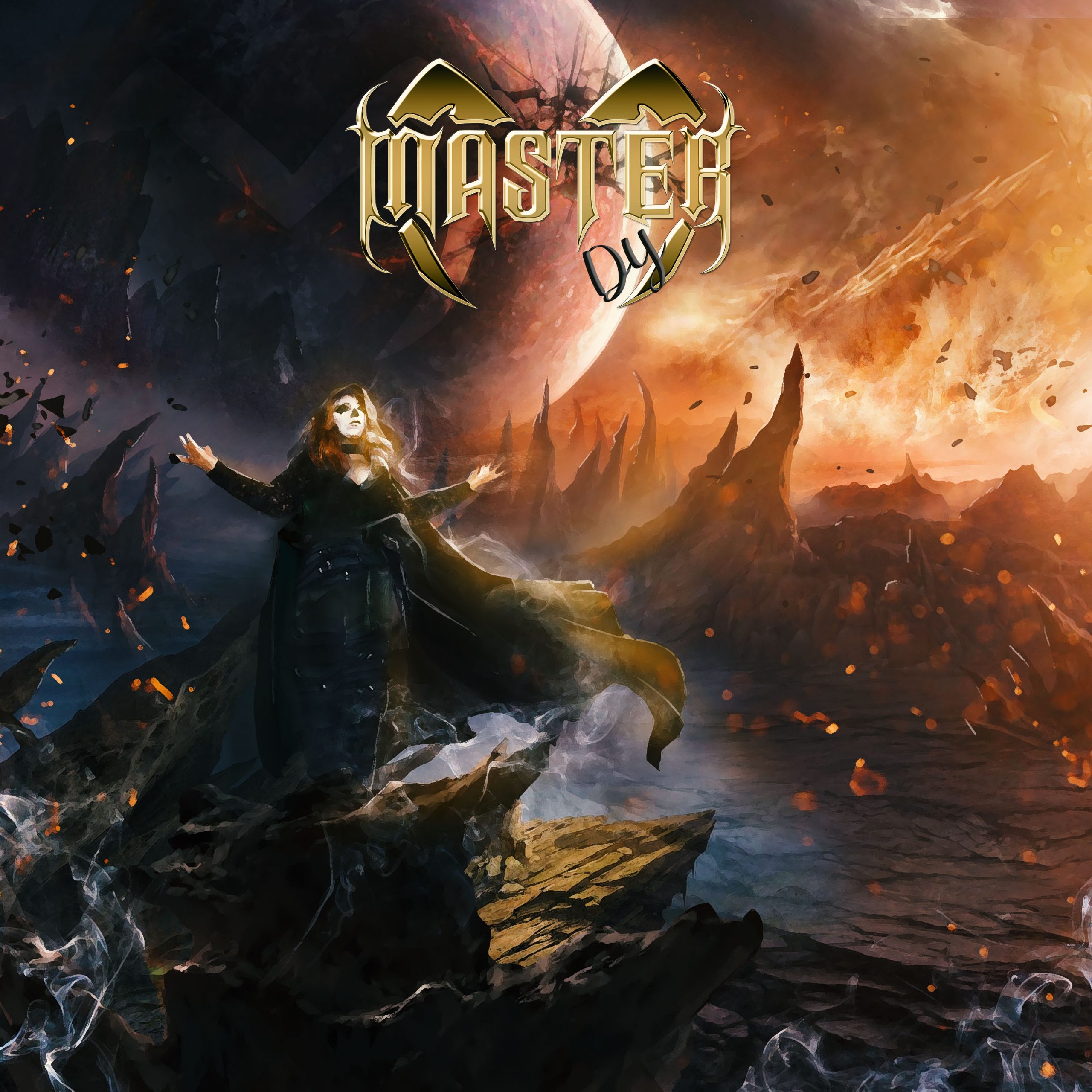 With their strong heavy riffs set against the clarity of female vocals, the mysterious and enigmatic upcoming band Master Dy is a force to be reckoned with, when it comes to the iconic and characteristic genre of Heavy Metal

Porto, Portugal – February 22nd, 2021 – A strong and iconic team of musicians, the up-and-coming Master Dy band has a strong theatrical component, addresses themes around metal and the occult in a comical way without denigrating, with heavy riffs but a sweet and clean female voice. All set to enthral the world with the release of their debut album on February 26, 2021, Master Dy is intent on producing and creating music that inspires and enlivens spirits with use of iconic Heavy metal music. With 11 splendid tracks, Master Dy is ready to break through into the genre and surprise listeners of the genre and critics.

Thematically driven, Master Dy initially approached music through black metal, because it is occult and a little revolt against the things that go wrong in a young person’s life, but they later realized they did not want to make black metal and decided to do something more fun, that could be heard by the whole family and was not so heavy.

The founder of the project and ringleader had the splendid idea of founding the band after undergoing a crisis of the borderline disorder that she suffers. Instead of giving up and letting go of her own life and sense, she thought about giving herself another chance and gave up that destructive weight to dedicate herself to something that would make her happy- the band and the music.

Master Dy has been mainly getting inspiration from Ghost BC, a Swedish band awarded for their incredible hard rock performances in recent years, which has pulled crowds back to rock and heavy metal. Master Dy then sought inspiration in another theatrical band called Powerwolf who abuse synthesizers and riffs, and the iconic Alice Cooper who has always been a legend when it comes to bringing theatrics and Rock n Roll together.

The founder of the band Dy Moob was born in Brazil and started her career at the age of 17 in another musical style, but she later adjusted her stylistic endeavours. Dy Moob wanted to be in the metal world, after many crises in a consultation she found out about borderline disorder and because she had that constant need to make her ideas heard through art, she painted, acted and later decided to communicate through music and through performances.

In 2019 she immigrated to Portugal and after one of her strongest crises she created the band Master Dy and began to use her splendid musical talents and vocal prowess for the band and its compositions. Describing her fellow band members not as rock stars but as constellations themselves, she gave the band members codenames inspired by the constellations of the andromeda galaxy: Draco, Perseus, Cethus, Aquilla, Vella, Cepheus and Hydra. Coming together from two countries, the team works endlessly to produce stunning vocal compositions that inspire and are a stunning mix to vibe along to.
.