“Save the life of someone you’ll never meet.”

This isn’t exactly the sort of between-tune banter devout attendees of rock concerts are accustomed to hearing. But beginning in 1998, if you were attending any of the various post-Jerry Garcia Grateful Dead-based shows that included bassist Phil Lesh in the lineup, you heard these words just prior to the encore.

Lesh wasn’t just being melodramatic. He was urging Dead fans to become organ donors. He knew firsthand the simple decision to opt in as a donor could mean the difference between life and death for someone in desperate need.

Twenty-plus years later, Lesh remains grateful for the liver donated by a young man he knew only as Cody – he’d died in a traffic accident – and successfully transplanted in his hour of greatest need. He’s still asking fans to become donors.

On Monday, a pair of area musicians will gather as part of a show at the Sportsmen’s Tavern aimed at raising funds and awareness for One8Fifty, a local nonprofit dedicated to increasing the number of organ donors in New York State. Both of these musicians know firsthand the significance of organ donation and transplant.

Guitarist and band-leader Hayden Fogle will headline the event, which will also include a performance by Sue Kincaid and Doug Yeomans. Fogle’s mother donated a kidney to her sister several years ago.

“My mom donated her kidney to my aunt, when hers wasn’t working and she needed a donor,” Fogle said. “This ultimately had a profound impact on me, because I saw it as the ultimate sacrifice. My mom didn’t think twice about it, because it was for her sister. I thought about the closeness of a loving family, and how strong that bond of a family is.” 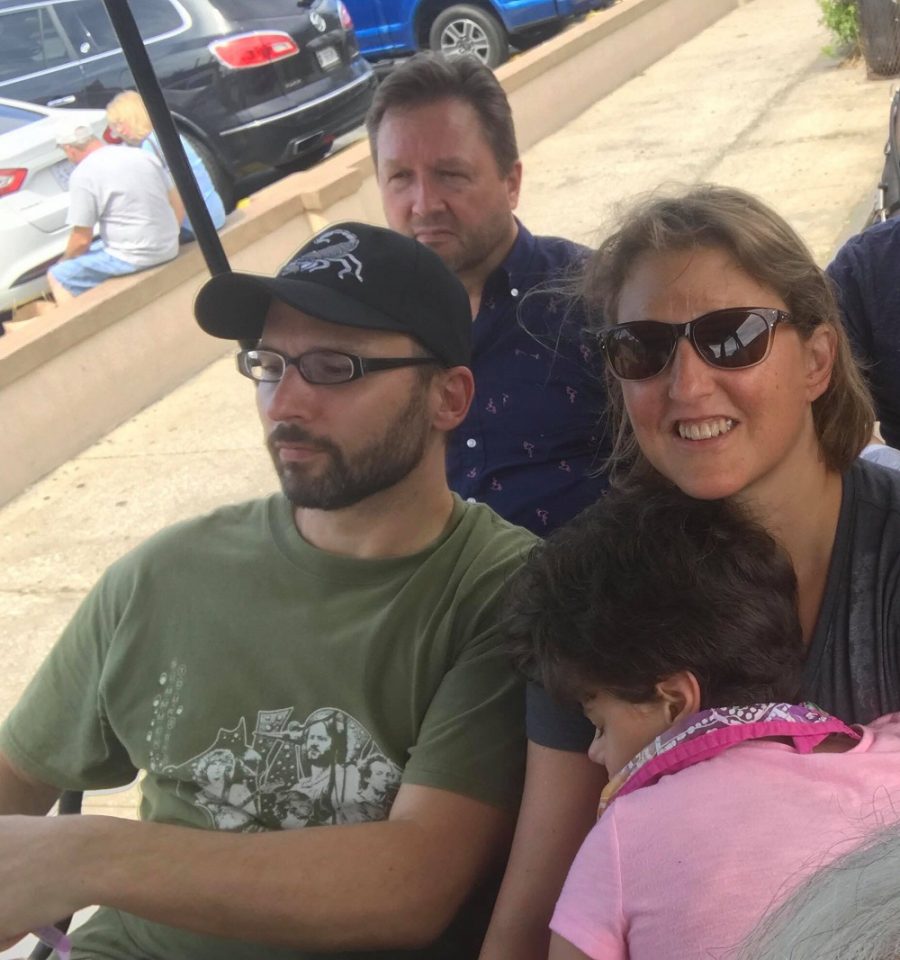 Fogle will be joined on stage during the benefit by veteran musician Dave Herr, late of Dive House Union and current bassist with the Tommy Z Band and others.

For Herr, all of this cuts incredibly close to the bone.

“In my family, we have two organ donors and one recipient,” Herr said. “I donated a kidney to my daughter in 1991. That lasted her 23 years, until my son donated to her in 2014. She is now doing better than ever, thank God.”

The benefit concert is coming together at the behest of One8Fifty founder and Executive Director Tom Jasinski Jr.

None of this is simply theoretical for Jasinski – he’s a multiple organ transplant recipient, one who knows well the urgent need for organ donors in our region. 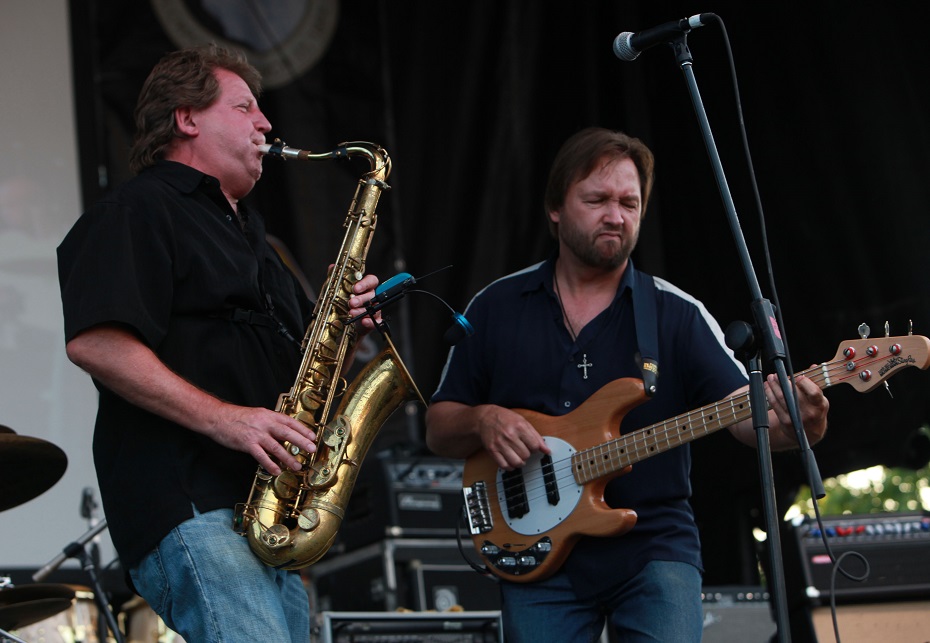 A Type 1 insulin-dependent diabetic from age 18, Jasinski eventually needed both a kidney and a pancreas.

“My wife and I were married in June of 2010, and 13 weeks later, I was in ‎end stage renal failure and placed on dialysis three to four hours per session, three days per week,” Jasinski said. “I was told my wait for a kidney would be seven to 10 years, but mortality drops of a cliff around Year 3. So I was looking at a potential death sentence.”

Despite the grim facts, Jasinski was motivated to help others in a similar situation. That’s when the idea for One8Fifty – its name referring to Jasinski’s belief that “One donor can provide lifesaving organs for eight people and dramatically impact at least fifty lives through donor tissue” – came to him.

“Although the available information painted a grim picture, for some reason, every ounce of my being told me I would get past this,” he recalled. “I’m a huge believer in karma and paying my then yet-to-be-received gift of life forward by helping others get through their personal transplant journeys was my prepayment, if you will.”

Fogle didn’t think twice before agreeing to work with Jasinski in this awareness-raising endeavor.

“I would like people to learn from One8Fifty that there are so many people out there in need of organs, and all of them would be extremely grateful to receive them,” he said. “Because we’re talking about the gift of life, and really, nothing is more special than that. It’s not just the people who receive the organs feeling gratitude, but their whole families.”

For Jasinski, music has played a role in his recovery – he recalls seeing the Who perform at Buffalo Memorial Auditorium the day after being diagnosed as a diabetic, and he believes the efforts of high-profile organ transplant recipient musicians like Lesh, Tina Turner and most recently, Stevie Wonder have cast a brighter spotlight on the issue and rallied more people around the cause.

The battle remains far from won.

“As I’m speaking to you, there are about 9,500 New York State residents in need of organ transplant. Ever so sadly, 400 of those will die this year, because the organs they need are currently not available. An equal number will have become too ill to remain viable patients for transplant. We can do more to reduce and stop these needless deaths, and we must.

“That’s what drives me. It is not lost on me that I easily could have been one of those 400‎.”