Now in its third year, Westward Music Festival is returning to Vancouver to offer live music enthusiasts a unique festival experience and a lineup of artists that spans a variety of genres. The festival’s shows will take place from September 12–15 at many of the city’s most popular downtown venues, including the Vogue Theatre, the Imperial, the Biltmore Cabaret, the Fox Cabaret, the Queen Elizabeth Theatre, the Rickshaw Theatre, Dublin Calling, the Yale Saloon, and the Music BC Stage in Yaletown Park for local acts.

With so many different artists and venues to choose from, it can be hard to decide which ones to check out. While a festival wristband (currently available at a discounted price for $99.99 plus fees, 19+ only!) gives you access to any and all of the shows, individual show tickets are also available. To help you plan your weekend, here’s a breakdown of four must-see artists at Westward Music Festival this year. 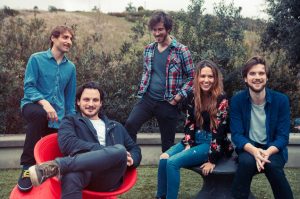 The indie folk group Mt. Joy offers some of the catchiest songs to sing along to, while also being able to masterfully perform soulful ballads. Their 2017 single “Jenny Jenkins” has put them on the map as a strong force in the world of indie music. After the release of their 2018 self-titled album, the band promises to premiere some exciting new music. Vancouver will also be the first stop for the band’s fall tour. See Mt. Joy perform at the Vogue Theatre on Sunday, September 15 at 10 p.m. 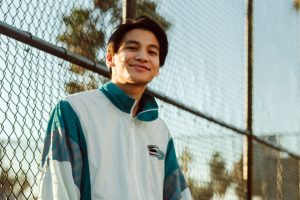 Starting as a viral sensation in Southeast Asia, 24-year-old artist Phum Viphurit is now making waves in the American indie-pop music scene. This artist mixes vocals that could be compared to the likes of Frank Sinatra and Jacob Collier with an indie rock sound. Canadian indie darling Mac DeMarco is a big influence for Viphurit, and his 2018 single “Lover Boy” is in line with DeMarco’s lo-fi rock sound that dominates the indie scene today. This will not only be a unique show to watch, but also an incredibly fun one. Be sure to see Phum Viphurit on Friday, September 13 at the Imperial at 10 p.m. 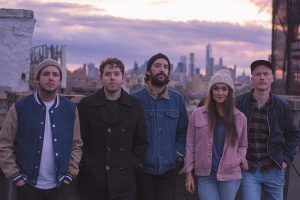 This mellow Australian folk-rock group is the perfect way to start the last night of Westward Festival. The Paper Kites are known for their tender acoustic songs that will leave you with a bittersweet feeling. Their latest album “On The Corner Where You Live” serves as a snapshot into different people’s lives. It incorporates saxophones and ambient guitar mixed together with sounds from everyday life to create a magical and cohesive record. The Paper Kites are set to play at the Vogue Theatre on Sunday, September 15 at 6 p.m. 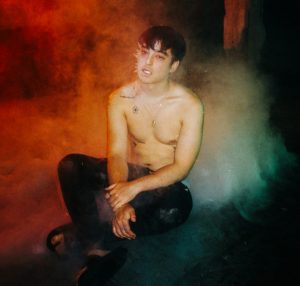 JOJI is one of the most promising new artists on Westward’s 2019 lineup. Originally, JOJI went by the name Filthy Frank on YouTube and was best known for starting internet trends like the Harlem Shake. Due to concerns about his health, including the risk of damaging his throat from all of the different voices he imitated online, JOJI turned to music. Now he’s a master of multiple genres, taking inspiration from trap, folk, electronic, R&B, and more. His songs are typically down tempo, featuring soulful vocals over grimy textures to create something truly memorable. JOJI is set to play Friday, September 13 at 7 p.m. at the Queen Elizabeth Theatre.