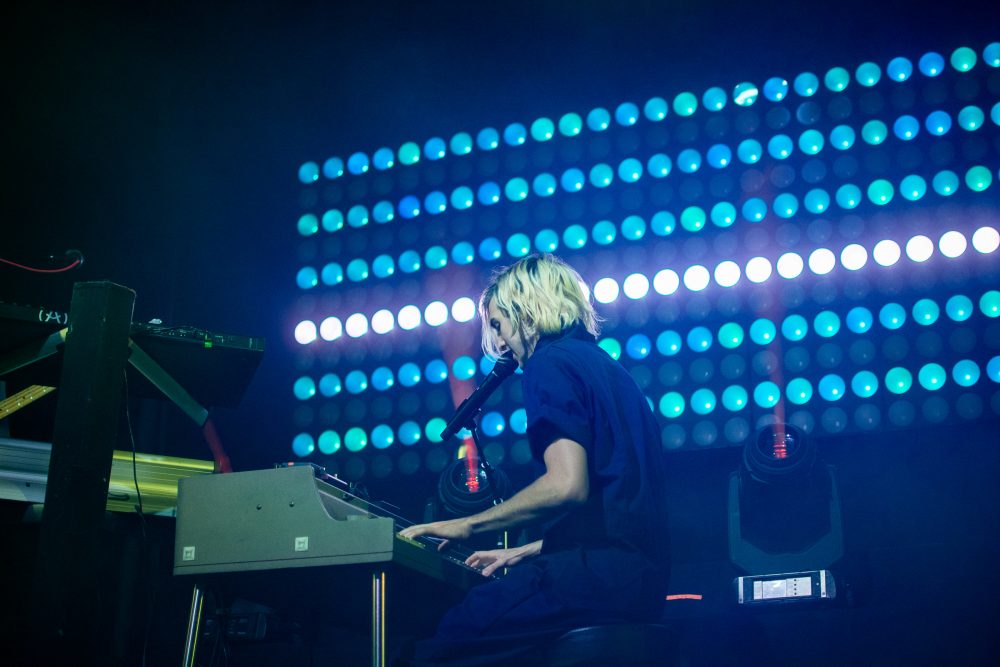 On Oct. 15, Long Beach-based trio half•alive played a sold-out show at Denver’s Gothic Theater. The venue was buzzing with anticipation from the moment the doors opened.

Sure Sure, the Los Angeles-based art-pop group, opened and set the precedent for the evening. The group kept the crowd engaged and entertained throughout their set and included backstory behind most of their songs, one of which involves falling in love at the grocery store. Keeping with the lighthearted nature of banter, the group told the crowd that they would introduce the “fifth member of the band” for their song “What’s It Like?” It was soon revealed that the fifth member of the band was a hammer named Stanley who they claimed was an exceptional bass player. Right before the last song of their set, Sure Sure taught the crowd a dance move to go with their song “Hands Up Heads Down.” Unsurprisingly, the dance move consisted of the crowd putting their hands up and keeping their heads down.

After a quick set change, the house lights went down again to mark the start of half•alive’s set. The set began with lead singer Josh Taylor on stage with no lights but a small, handheld projector on his face. As the intro to their first track “ok ok?” continued, dancers from the JA Collective joined Taylor on stage. The dancers were the same group that was featured in half•alive’s video for “Still Feel.” The lights were brought on and the rest of the band filled the stage to start the evening off with the song “ok ok?” a mellower synth-heavy track that switches up-tempo partway through and helps bring the energy up after a very visual intro. 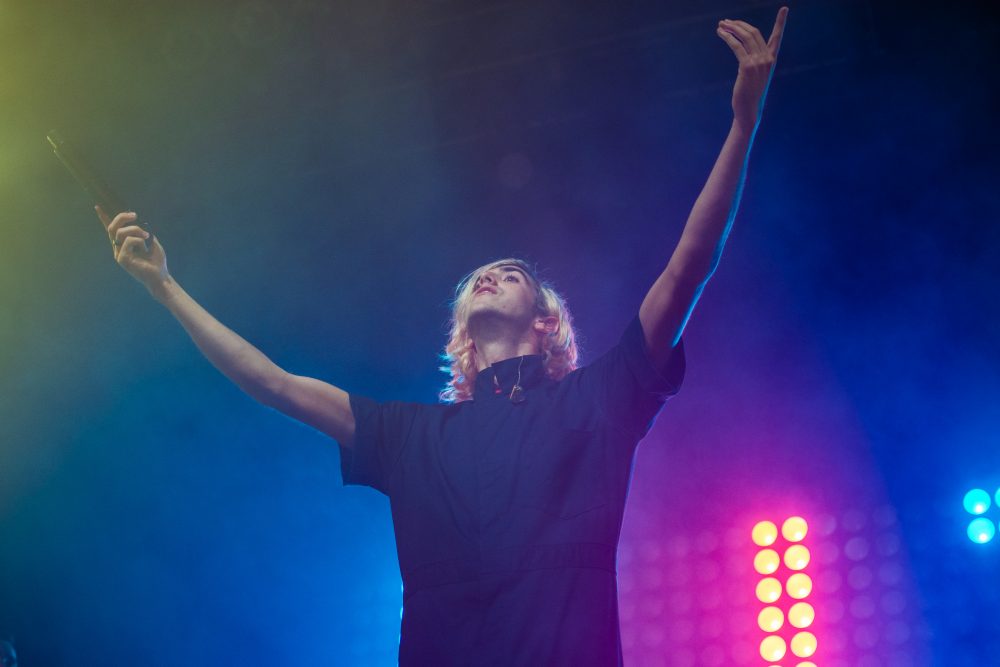 The JA Collective has helped with choreography for many of the band’s releases. They had the chance to show off their skills throughout the set as they interacted with members of the band and also with the LED screen at the back of the stage. Their mesmerizing take on contemporary dance paired well with the music, through the interaction with each other and the fluidity of the movements. 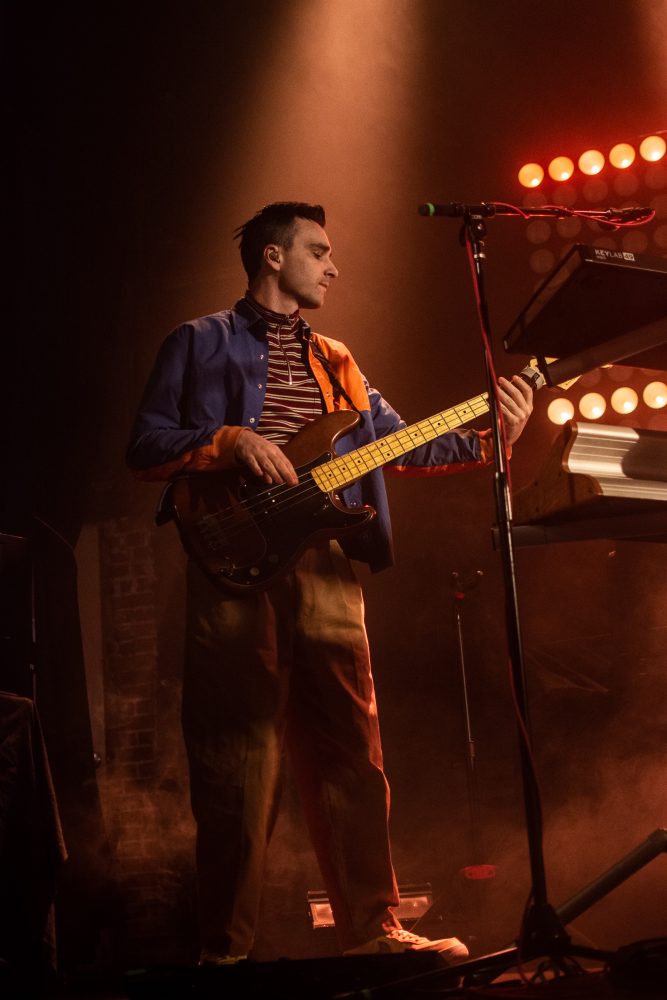 half•alive’s music draws influences from a variety of genres such as R&B, funk and soul. The synth leads used in most of their tracks regularly emulate the sound of an entire horn section. Their music has changed from the Twenty One Pilots-influenced drum-and-vocal sound, and the current emphasis on horns and synthesizers shows the direction in which the group is moving.

The setlist of the evening was well thought out and the group meticulously interlaced their most popular songs. Towards the end of their set, half•alive played their arguably most popular track, “Still Feel.” The upbeat synth-pop track gained popularity via its music video that the groups online shared relentlessly. At the first note, the audience knew exactly what song was going to be played. The distinct choreography from the music video was also performed live on stage, creating an immersive out-of-body concert experience.

Although the highlight of the show was definitely their breakout single “Still Feel,” reactions in the crowd throughout the night proved that half•alive is a band to be on everyone’s radar. It was apparent that the sold-out show in Denver was a well-deserved feat.

half•alive’s debut album “Now, Not Yet” was released in August and can be found on Spotify here. The group will continue to tour throughout the year. More information can be found here.