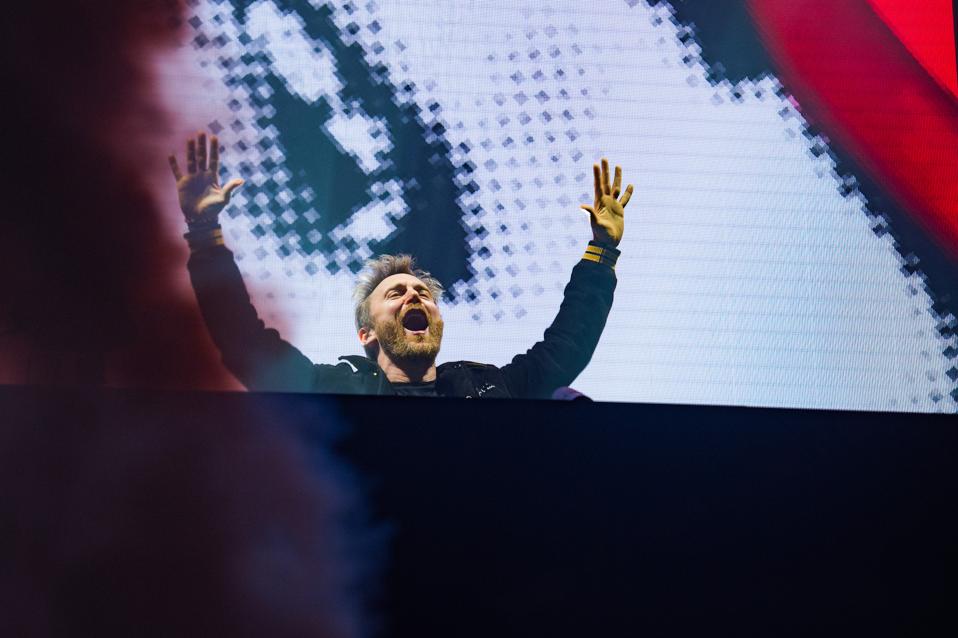 For some time, various players in the music-tech scene have been vying to become the true breakout to creatively integrate the traditional music experience with some facet of emerging technology. To date, the main spotlight has been on that of virtual reality. While many early attempts using this platform have clearly failed to scale, a new entrant on the scene just may have cracked the code that not only drives the industry forward but also offers a solid business model.

Sensorium Corporation, in partnership with the notable Redpill VR, recently put the finishing touches on a new entertainment offering that leverages the power social virtual reality with that of traditional concert-going and club DJs to give music fans an entirely new experience. The charge is lead by Chief Visionary Officer at the company, Ingvar Goldman, who recently provided me with an private demonstration of the platform while here in the U.S. from The Netherlands.

LdC: What is the exact offering that music fans can expect from this new technology infusion in the space?

IG: We are creating a virtual universe that offers users direct and live access to major concerts and DJ club events from all over the world. Users can enter one of numerous virtual rooms. Each one is a different concert or club venue. Once inside, users can then engage with avatars and artists, watch and take part in the event and also interact with other users. These virtual events will then be broadcast live from world-renowned venues and clubs and feature famous artists and DJs. We are also creating a library of events so users can visit and engage in events that have taken place in the past.

LdC: The biggest challenge tech players have typically had with generating success is lack of true connection with the music industry. How are you planning to overcome such hurdles and create true partnerships in an industry known to be very insular?

IG: At the moment among our partners are the world famous club events such as Ushuaïa Ibiza and Hï Ibiza. We’re also working with some of the world’s largest electronic music festivals such as Mysteryland, Sensation, Awakenings, Defqon.1 and Thunderdome, Apenkooi. We are also in the final stage of signing an agreement with a number of leading global event agencies involved in organizing major events and festivals around the world. 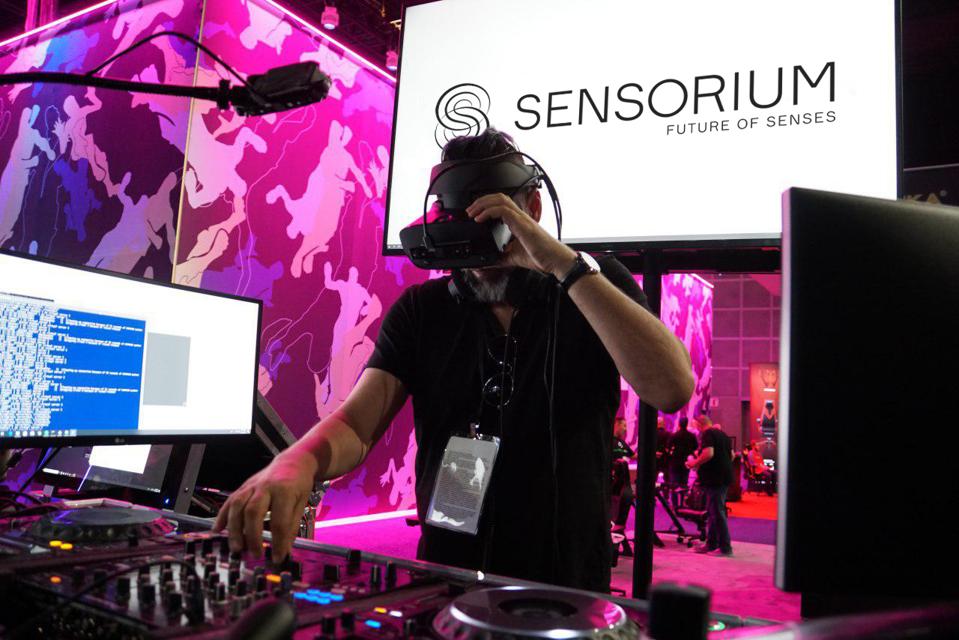 LdC: But how easy is to convince venues and artists to join the platform?

IG: There are mutual interests that venues and artists can clearly see. This is a completely new, advanced and potentially huge platform for the music and entertainment industry. This technology will eventually attract millions of users. There will be previously unseen promotional opportunities for new and existing artists and unique ways for artists to interact with fans and for fans to access their favorite artist. And of course it is a new monetization channel too for everyone involved so naturally there is an enormous amount of interest.

LdC: Realistically, how affordable will it be for consumers? Will you have the typical subscription system and/or the ability to pay for individual events?

IG: Our business model is comparable to that of the payment models in gaming such as subscriptions and in-game payments. Different models can be applied at different stages of the project. Today we are considering all existing models. We will be experimenting with these, but our primary goal during the first stage is to get users on board so we will start with a freemium model.

LdC: Social virtual reality has been talked about to a large extent in the industry, but it seems like this is one of the first times that the market is seeing it made available on a wide scale, correct?

IG: Actually, there are several existing VR environments in which people can interact with each other such as online poker. However, we are focusing exclusively on the music industry, music content and artists so in this space, yes, we’re a unique and groundbreaking service. We already have four of the world’s top 10 DJs involved, and we are in talks with the remaining six. We have agreed to jointly develop different virtual worlds, VR rooms with virtual DJs. This requires a huge amount of detailed and creative work. All the worlds will be different and they will all be in different environments such as an underwater cave, a sun soaked field, volcanic vents, historical locations, future events and so on. We plan to collaborate with top partners from the entertainment industry to create huge worlds and populate them with diverse, original and interesting characters. Everyone will be able to choose his or her own style, similar to the Burning Man event, bring it to the festival and participate in a wide range of activities we plan to develop.

LdC: Could you speak more to the social side of the platform?

IG:. Users can first enter a virtual room to attend the event as it is streamed live. They engage with other participants and avatars and watch and participate with the artist, for instance, dancing on the stage, and interacting with avatars. They can engage with hundreds of other SVR participants or a group of friends, it’s up to the user. This is the social aspect of virtual reality we believe it will add a radical new and world-leading dimension to the world of music entertainment, performances and concerts.

LdC: How do you plan to market the platform?

IG: We will allocate a significant part of our budget to promote the platform and form a global community.  Further, we will have targeted promotions to attract fan communities. For example, world-famous DJ David Guetta comes onto the platform. He has 70 million fans. Jay-Z has 140 million. So one element of marketing is to focus on this fan community aspect.

The project also involves social influencers who have their own large fan followings. There will be millions of potential Sensorium users within these groups who will be reached via social influencers and social platforms like YouTube. The platform also allows users to generate their own content and display it on social networks such as Instagram and Facebook and post links on Twitter. In this way we are expecting to gain significant viral coverage.

The greatest challenge has been in mapping the extensive 3D elements and more that create the foundation for this product. Now that those have been overcome, we’re excited to give music fans a new level of interaction.