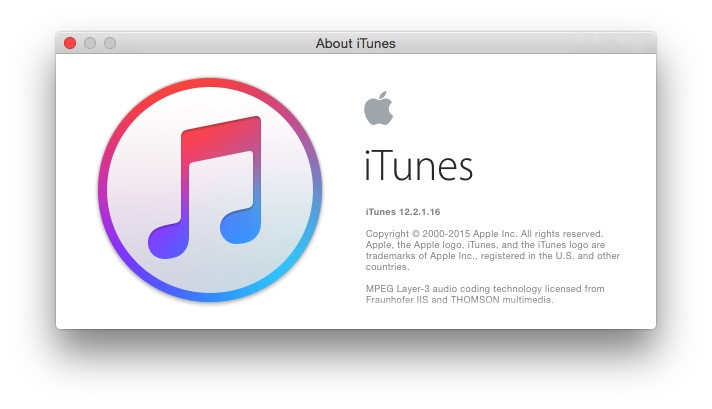 The arrival of macOS Catalina is reportedly receiving mixed reviews from longtime users of Apple’s desktop and laptop operating system. Some are apparently loving the new features and functions the update brings, while others are supposedly complaining about the removal of iTunes. For the longest time, the application provided users with a platform that organises all multimedia files in one place. Now that it is gone, the majority of consumers are wondering about how to access their collection without using third-party apps. However, Apple confirms it will be handled by three separate apps.

Since 2001, Apple users have always relied on iTunes to catalogue their music, podcasts, and movies. Eventually, after a slew of updates added more features and functionality, the app began to run slower. Moreover, reports of problems and bugs have prompted people to seek third-party alternatives to the ageing platform. macOS Catalina marks the end of the program as Apple TV, Podcast, and Apple Music effectively take over its duties.

Apple confirms that all files downloaded, ripped from CDs, and purchased from iTunes will still be accessible. Users can find all their music files automatically transferred to Apple Music. Additionally, anyone can still purchase music using the link provided within the application. The podcasts are now conveniently handled by the Apple Podcast app. Finally, Collider confirms that movies and TV shows rented or downloaded end up on the new Apple TV app for Mac.

Aside from reorganizing the way users manage their multimedia, macOS Catalina also expands entertainment options with the addition of Apple Arcade. Gaming on a Mac has been the subject of ridicule for a long time now, due to its hardware limitations and lack of developer support.

However, its new subscription service offers over 100 new titles that can be played on an Apple TV, iPhone, iPad, and Macs. Furthermore, the latest OS version now supports Xbox One and PS4 controllers.

iTunes may be gone, but it is clear that Apple is ensuring that its users have a better experience on macOS Catalina. Developers can now create apps using Catalyst, while Sidecar turns the iPad into a secondary screen to enhance productivity. Be sure to check for compatibility before updating to the latest operating system version.