Idles are hotly tipped to win big at the AIM Independent Music Awards.

The UK punk rock band have been nominated for five honours for their work.

Idles could dominate the awards after receiving the record-breaking number of nominations. 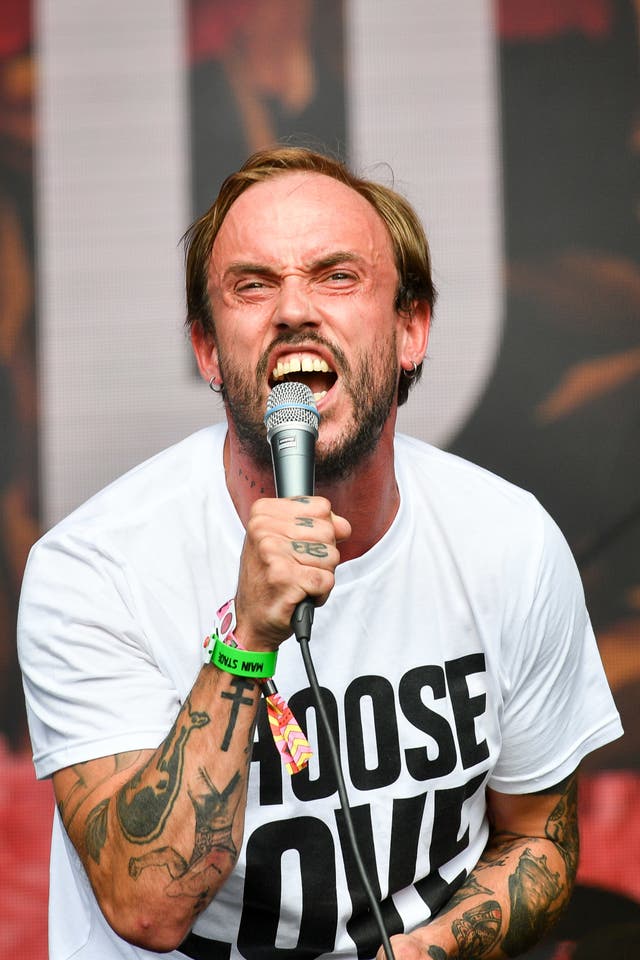 The band could claim a clutch of honours at the awards ceremony in September, where indie star and former The Smiths guitarist Johnny Marr will be feted for his contributions to music. 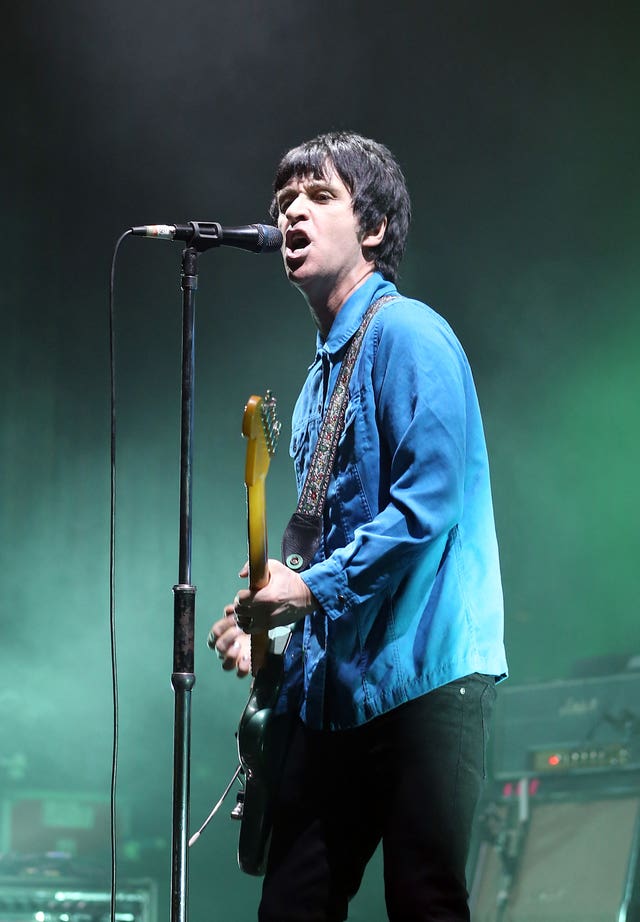 Johnny Marr will be honoured at the ceremony (Martin Rickett/PA)

He will be handed a pioneer award at the AIM Independent Music Awards, and headline the event’s first live show.

Creatives from the independent music world have been nominated for their work over the past year, including Christine And The Queens, Calpurnia, Frank Carter & The Rattlesnakes and Sharon Van Etten.

Get involved with the news in your community