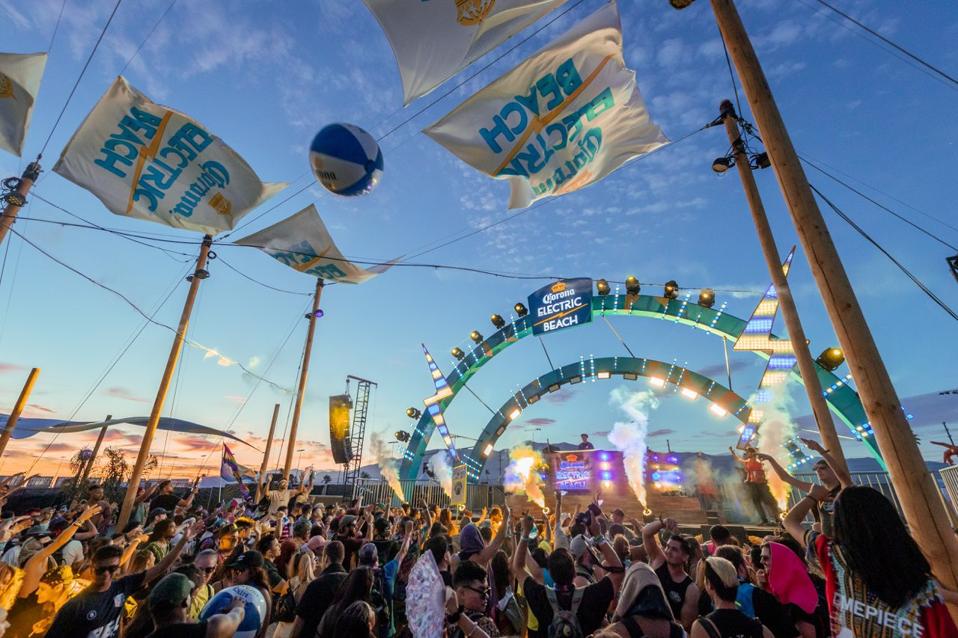 Corona Electric Beach is celebrating its eighth year of “Beats Meet the Beach,” which is a nationwide sponsorship with numerous acclaimed festivals, including Electric Daisy Carnival and Spring Awakening Music Festival. This weekend, the stage will come to Breakaway Music Festival in Columbus, Ohio.

“It’s a really, really cool experience for consumers,” says Adam Lynn, founder of Prime Social Group, which is the company behind the festival. “It’s a way different experience than the other stages. That’s why we’re really excited about it.” 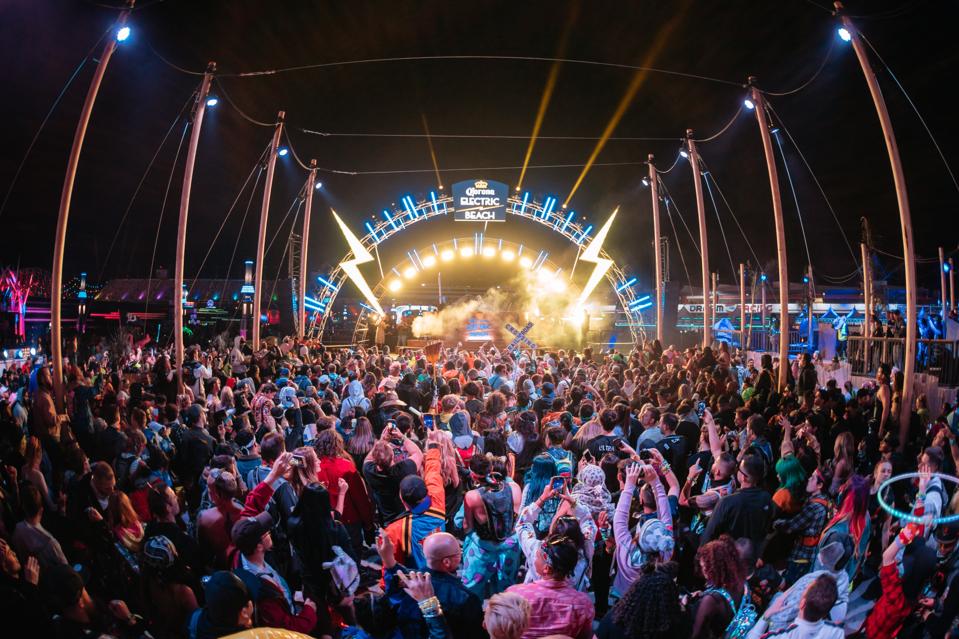 At a Corona Electric Beach stage, festival-goers can experience over 80 tons of beach sand, palm trees and wood decor elements that transport attendees into a sea-side setting. The atmosphere at the stage is reminiscent of the Corona brand: relaxed, fun and beachy. Artists who will perform at the Corona Electric Beach stage at the Ohio rendition of Breakaway Music Festival include Noizu, Walker & Royce, AC Slater, Wax Motif and Graves. Given that this stage is smaller than most festival stages, it allows for an intimate experience between attendees and artists.

Wax Motif performed at Corona’s Electric Beach Road To Breakaway Music Festival in Detroit and he will perform again this weekend. He says he hopes festival goers keep “good vibes” in mind during his set, and the artist adds that when envisioning his perfect beach day he thinks of the song “1999” by Cassius. 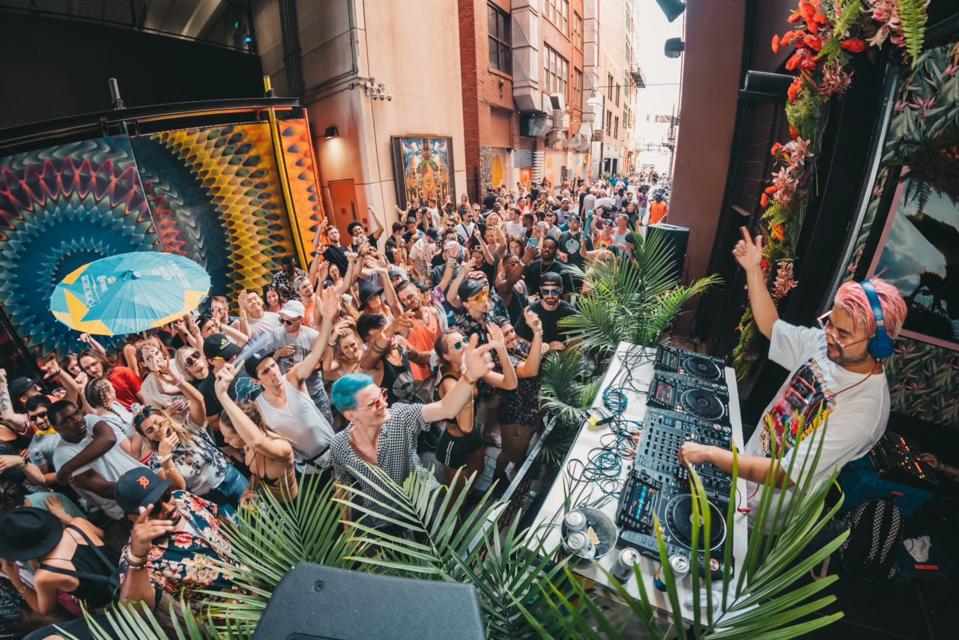 According to Lynn—who is also the founder of management company Prime Artists and sponsorship and branding company Prime Brands—he decided to include Corona Electric Beach at the festival because it is an immersive consumer experience that he believes differs from other music festival stages. Corona Electric Beach will be one of two stages at Ohio’s Breakaway Music Festival in Ohio. The festival will also take place in Michigan, North Carolina and Tennessee this year.

“This is a truly immersive stage that’s going to showcase our entire second stage, so it will be a really, really big stage with big artists playing,” Lynn adds. 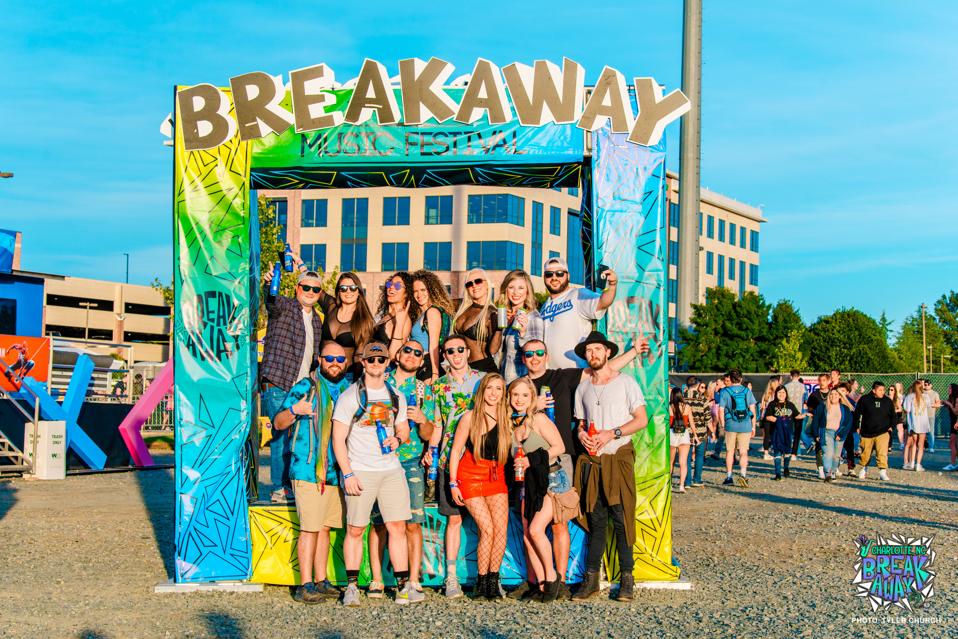