Oktoécho is an ensemble of between three and 30 musicians who promote the creation and performance of what it calls “blended musical works.” It has worked with artists from Egypt, Lebanon, Morocco, Iraq, Austria and Argentine.

Its latest production will feature three concerts in Montreal derived from an award-winning album focused on an Inuit throat singing piece. Throat-singing is a tradition of the Indigenous people in Canada’s Arctic and is sometimes referred to as a vocal game. Traditionally, two women face each other and make vocalizations until one stops, either running out of breath or bursting into laughter.

The Montreal concerts derive their name from the album Saimaniq. It focuses on throat singing and will also involve contrasting rhythms from Emirati deserts, flutes from Japan and Scandinavia, and electronic music. 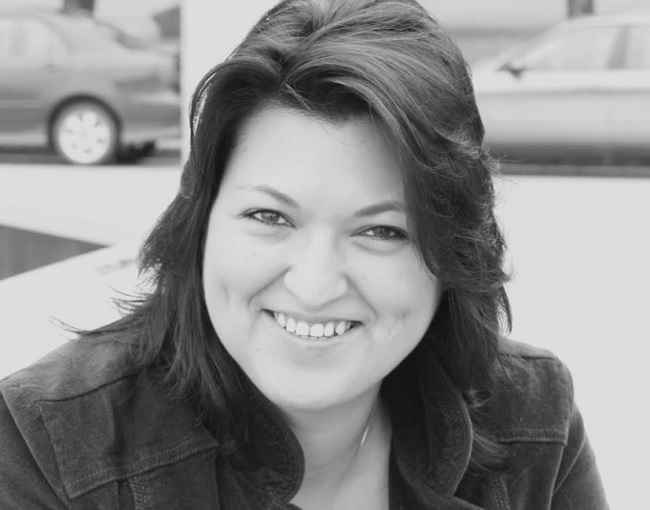 Lydia Etok is the artistic co-director heading the Indigenous portion of the show. She will also lead an initiative to raise awareness of Inuit culture. Video clips and musical workshops highlighting Inuit traditions, daily life, throat singing and the Inuktitut language will be brought to 45,000 students in Montreal and Gatineau, near the nation’s capital of Ottawa.

In May 2020, Oktoécho will visit Nunavik in northern Canada to offer school workshops in percussion, flute, singing and electronic music. And it will offer performances of the show Saimaniq.