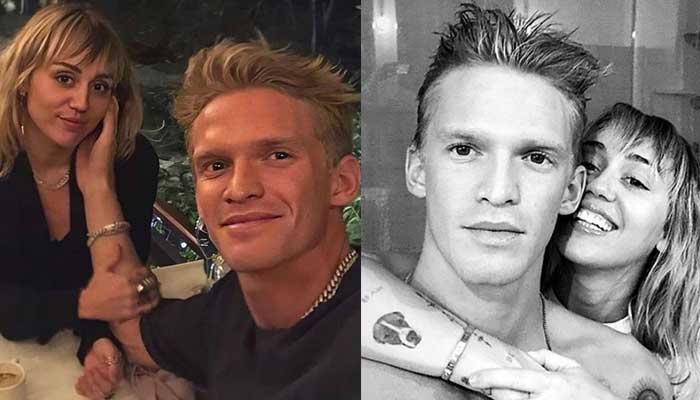 Is Miley Cyrus, Cody Simpson music collaboration on the cards?

Miley Cyrus and her boyfriend Cody Simpson might treat their fans to a song that they bring out together.

It was revealed by Simpson that the couple’s might drop a track sung by them, while attending the 2019 GQ Men of the Year party.

“Yeah definitely. We’re looking at it,” Simpson told E! News when asked about a potential collaboration. “We are getting all the songs down and then seeing who would make sense for what. It’s going to be cool. It’s going to be pretty much a rock album. A lot of guitar.”

Simpson also added that he is working on a lot of new music lately.

“Working on a project at the moment and recording throughout the holidays and should have an album out next year,” he revealed.

Simpson has been in the news ever since his romance with Cyrus came out in the open.

In mid-October, the Australian singer dropped the song Golden Thing, which was written for Cyrus.