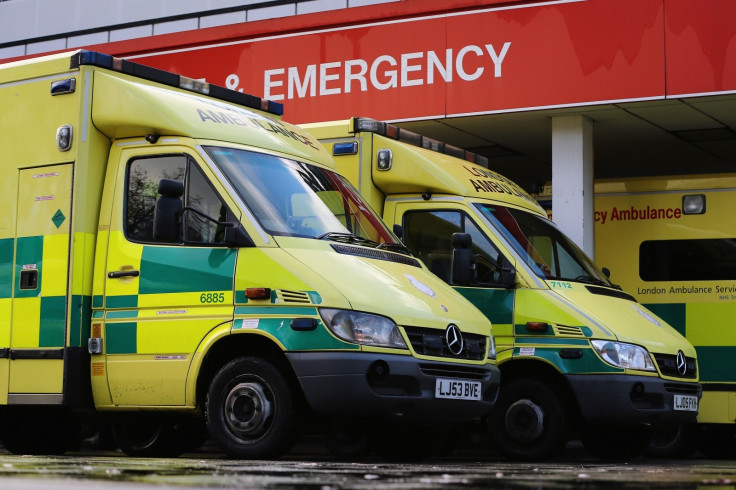 Ange Didier Huon, better known as DJ Arafat by his fans, succumbed to his injuries after a road accident on Monday. The musician was driving his motorbike which crashed into a car. He was rushed to a hospital in Abidjan, Ivory Coast, where doctors diagnosed him with a skull fracture but he could not be saved from his injuries.

Fans all over French-speaking western and central Africa are mourning the loss of the musician. The 33-year-old musician was a leading name in the Coupé-Décalé genera of music.

Coupé-Décalé is a kind of dance music which is primarily popular in francophone Africa. The genre of music as well as Arafat gained popularity in Europe and the United States, after African sports stars began dancing to the rhythm.

Arafat hailed from a family involved in the music industry. Tina Glamour, a famous singer, and Houon Pierre, a prominent sound engineer, were Arafat’s parents.

Arafat was able to make a name for himself in the Coupé-Décalé genera by winning the Best Artist of the Year at the Coupé-Décalé awards two years in a row (2016 and 2017). He leaves his fans with his 11 albums. His song Moto Moto made him one of the first Ivorian to receive over a million views on YouTube.

Members of the music world have expressed their condolences over social media. Maurice Kouakou Bandaman, the Ivorian Culture Minister, has stated that there will be a tribute in honour of Arafat.