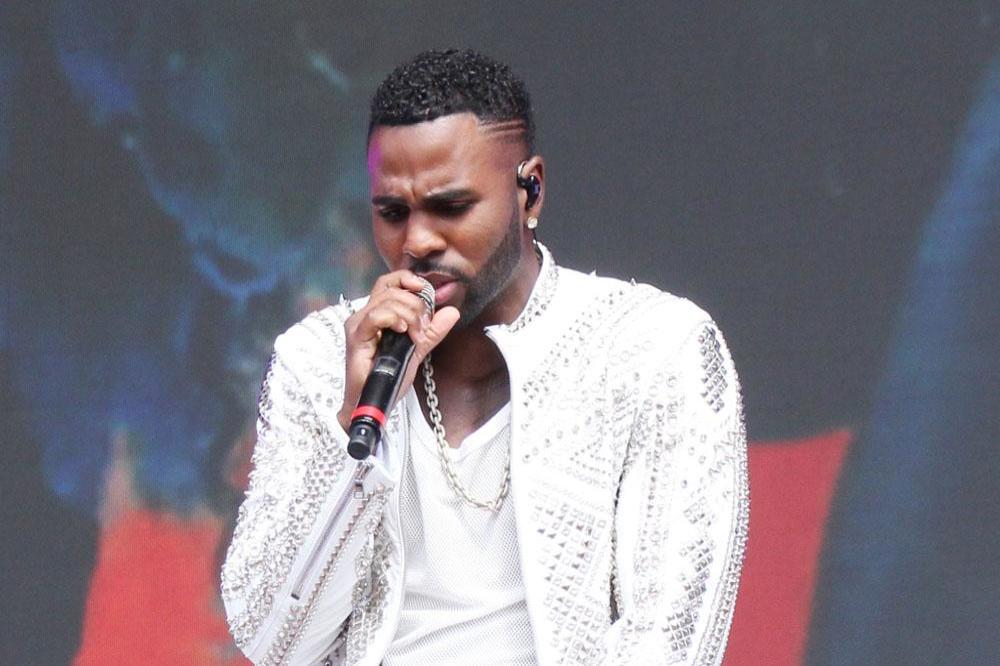 Jason Derulo wants to release his new music in “doses”.

The ‘Tip-Toe’ hitmaker has a huge back catalogue of music ready to release but he is giving it to fans in smaller doses because he wants them to be able to “hear” the songs and listen to each one individually.

He said: “I’m excited because the plan is to release a ton of new music. It’s been way too long. I’m about to release a whole bunch of new s**t … It’s all done – we’re going to drop it out of the sky and I really can’t wait.

“We’re releasing a seven-track EP and then another one shortly after. I want to do it in doses so people will hear the songs. I still think it’s nice to give people a body of work; I’m a touring artist and I like forming a concept on the tour which comes from the album title.”

The 29-year-old singer admits a lot of “politics” have got in the way of releasing new music but he is excited for the new chapter now.

He added: “I make music all the time. To me, it feels like I haven’t been putting enough out lately. I’ve had a lot of great songs just sitting on my hard drive for a while now, which feels a bit pointless, so I’m going to release it now. Sometimes a lot of politics can get in the way of releasing. The last few singles – ‘Swalla’, ‘Tip-Toe’, ‘If I’m Lucky’ – they won’t go on the next project. Those songs have had their time. Even though putting them on an album would make it go platinum in two seconds, it’s not about the numbers. These are brand new songs, brand new vibes.”

He shared to OfficialCharts.com: “I’m just a fan of music in general. When I first started writing it I didn’t know what genres were. I still see myself that way. I’m very genre-less in how I write music. I actually have a country record of my own coming out. Actually death metal is one of the few things I’m not into. Not really into the the screamo. Everything else, I’m good with.”