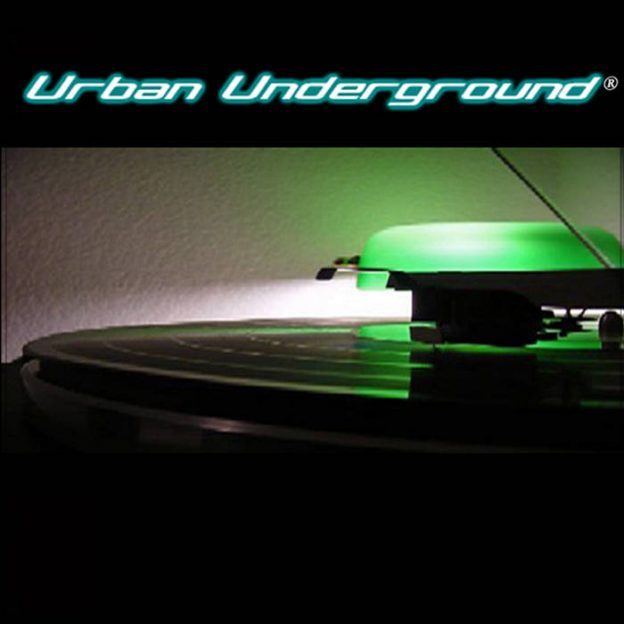 San Jose, California – June 19, 2020 – Keith ‘KDubbs’ Williams had so much new music in him that he released not one, but two albums in 2020 – so far. The first being ‘Year in the Rear View,’ as well as one as The Urban Underground®, ‘World Peace.’ Both albums are available on all major music and streaming sites now.

As Keith ‘KDubbs’ Williams, he kicked off 2020 with the release of ‘Year in the Rear View.’ The album consists of 20 tracks, most of which were inspired by a weekly songwriting challenge that kept him busy throughout 2019. There are R&B flavors throughout as well as funk, hip hop, and chillout vibes. Those same chilled vibes can also be found on KDubbs other release, April’s ‘World Peace.’ Released under the name The Urban Underground®, this album also contains 20 tracks. All in all, 40 new tracks ready for consumption from this music maestro.

The Urban Underground®’s ‘World Peace’ is composed of a lot of styles from hip hop to smooth jazz, but no matter what – the base of every track on that record is Urban Music. The album’s current single, “You Cannot Hold Me,” represents the hip hop side of the album that touches on the current social unrest going on in the United States. The Urban Underground® believes, “Teaching our kids not to hate, may be the only path to lasting peace and that WE ARE ONE, all different but all equal and should be treated as such.”

Those interested in adding new music to their urban playlists, reviewing ‘World Peace,’ or interviewing The Urban Underground can reach out via the information provided below.

For more music from The Urban Underground®, please visit: https://theurbanunderground.bandcamp.com