PORTLAND, Ore. (KOIN) — Country music has a long, cherished history in the United States — but what defines country music? And where did it come from?

The answers can be found in a new documentary from filmmaker Ken Burns appropriately titled “Country Music.”

Burns, who is known for “Civil War,” “Baseball” and “Vietnam War,” and his producer Julie Dunfey recently sat down with KOIN 6 News’ Jeff Gianola to talk about America’s music.

The film explores questions like Dolly Parton’s inspiration behind her hit “I Will Always Love You” and the dynamics of songwriting.

Burns says country music is “not one thing — it’s many different types of music.”

And much of its evolution and success is due to the influence of 2 major platforms: the Grand Ole Opry and radio.

“The Grand Ole Opry was huge in the dissemination of country music starting really in the 1930s when a lot of people really couldn’t afford to buy records,” Dunfey said. “And radio was free and radio was all across the country.” 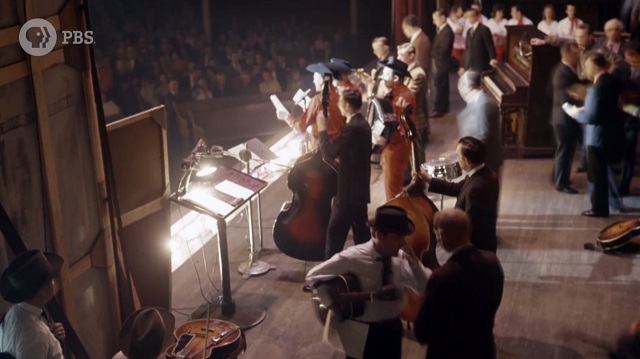 Musicians found a crucial jumping-off point with the famous stage in Tennessee.

“Nashville and the Grand Ole Opry had this ability — you know, an artist could be there on a Saturday night to perform, be part of the Opry then they could go out because of their somewhat central location in the United States to perform all week long at other venues.”

Burns’ new film also documents how rock and roll grew from the basic elements of country music and it delves into the core elements at the heart of a great country music performer. 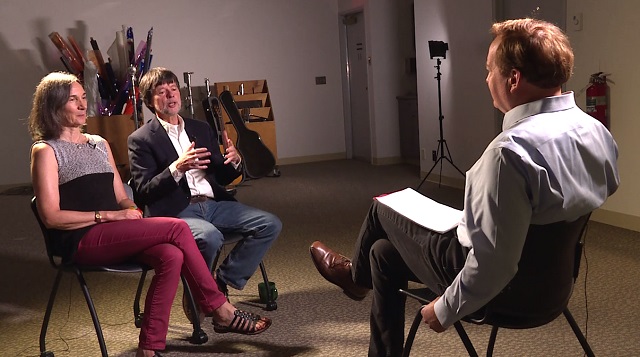 Dunfey said part of what attracted her to the project was “understanding the abject poverty that so many country artists emerged from and seeing that as we tell the stories of both their biographies but also the songs they wrote. Seeing the determination — that talent, that aspiration to move forward — it’s a terrific American tale in that way.”

Country music fans have always had strong emotional ties to their favorite songs and those who sing them. The film shows viewers why that relationship is at the heart of country music.

“You don’t find that in any other art form in quite that way — where you have this sense that they know me because they wrote this song that is exactly what happened to me and these people who are the artists have been where these people are and they refuse to change,” said Burns.

The filmmaker said country music performers uphold the creed of never losing sight of who they are. 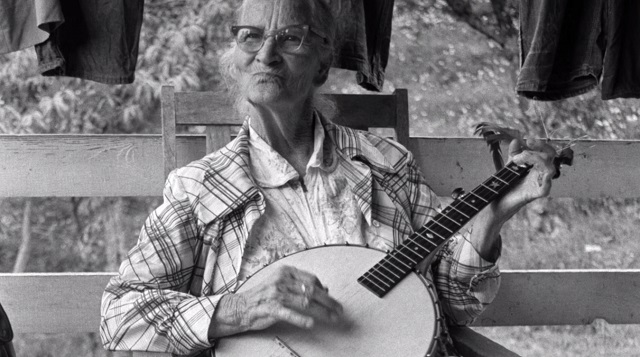 “We have our last episode, it’s called ‘Don’t Get Above Your Raisin,’ which is an old Southern phrase, you know, don’t get too big for your britches and don’t forget where you came from — and they haven’t.”