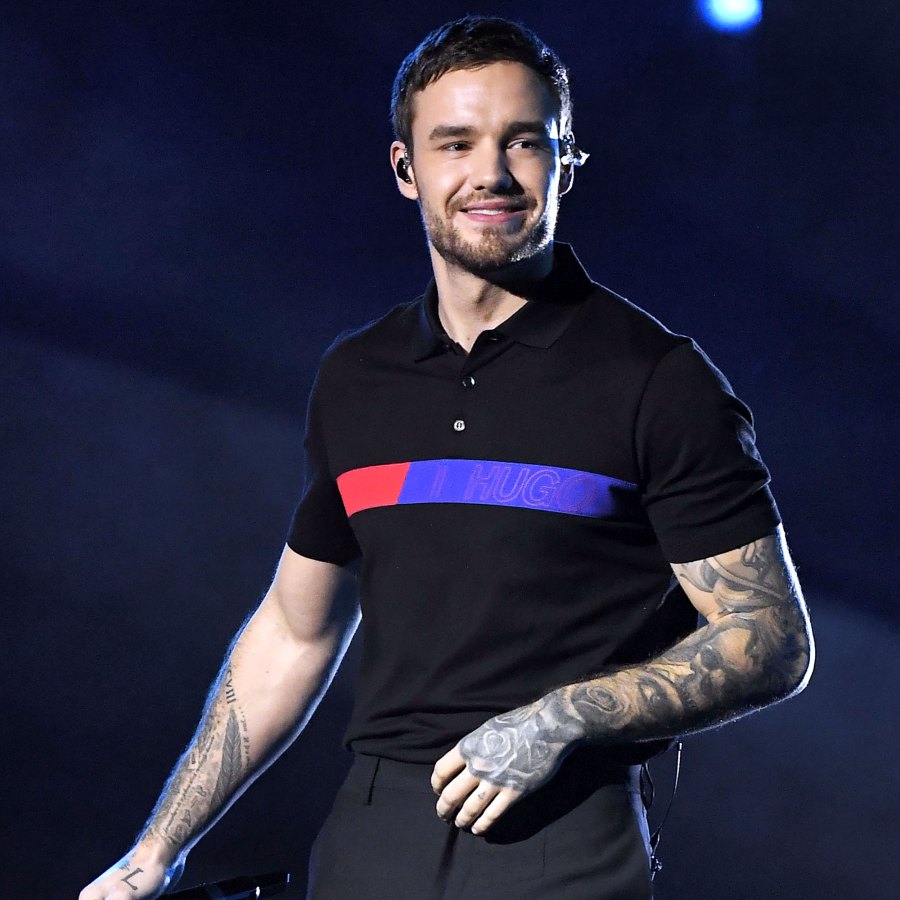 Following in his father’s footsteps? Liam Payne opened up about his 2-year-old son Bear’s music taste.

“I used to like the Bear rap era,” the former One Direction member, 26, said on SiriusXM Hits 1’s “The Morning Mash Up” on Tuesday, September 17. “He went through a stage where he couldn’t understand words or whatever the hell was going on. He used to love rap music and Drake. ‘Passionfruit’ was one of the ones he used to fall asleep to when he was really little.”

The “Stack it Up” singer went on to say that this has changed — for a very good reason. “Now, he understands everything,” the American Music Award winner explained. “Even I don’t know what to say [around him]. I’ve started saying, ‘Sugar’ instead of other [curse] words that fit, and sometimes he says, ‘Sugar,’ and I feel bad that he says that. I’m like, ‘No, no, no. Don’t say that to your mom. Please.’”

Now that his rap era is behind him, the toddler is listening to more age-appropriate tunes. “His favorite song at the moment [goes], ‘Daddy finger, Daddy finger,’ and he listens to it in about 50 languages, so I hear it in Russian and Korean,” Payne said. “He used to love ‘Baby Shark.’ He went nuts the other day to ‘Gangham Style.’”

Last month, the singer shared a rare photo of Bear while the father-son pair sat at the piano. “Twinkle twinkle hand in hand,” Payne captioned the August Instagram upload.

“I was trying to teach him ‘Twinkle, Twinkle, Little Star,’ but he’s like me and does not want to listen,” he explained on Tuesday. “‘I’ll do it myself. You sit there, Dad.’”

The X Factor alum and his ex Cheryl Cole welcomed their son in 2017 and split the following year. “It’s been a tough decision for us to make,” Payne tweeted at the time. “We still have so much love for each other as a family. Bear is our world and we ask that you respect his privacy as we navigate our way through this together.”

Cole, 36, opened up about their coparenting relationship in April, telling Telegraph, “[Liam is] much softer than me. But it is what it is, and I’m OK about it. When you have a baby, you are not consumed with just thinking about yourself. It’s your responsibility to keep things settled and happy, so you make the best of everything. And we have.”