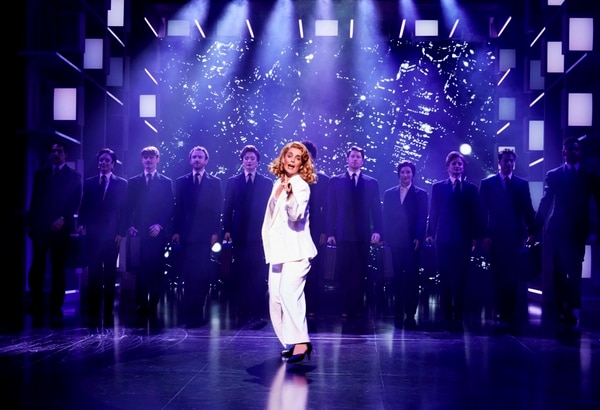 The singer/songwriter and musical personality will play the part of Violet, joining the likes of Amber Davies, Sean Needham, Lucinda Lawrence and Georgina Castle.

Speaking of the casting, producers said: “We are thrilled that a change in Louise’s schedule now means she can begin her run with the tour of 9 to 5 The Musical a few weeks early.

“Louise will now reprise her role as Violet Newstead alongside Amber Davies as Judy Bernly for all Birmingham performances at The Alexandra.

“Louise’s portrayal of Violet was a hit with both audiences and critics alike in the West End and we are delighted that Birmingham audiences will now get to enjoy this too”.

The 44-year-old star first rose to fame as a member of girl group Eternal, with their quadruple-platinum studio album Always and Forever.

In 1995, she departed from the group for a solo career, in which she released the platinum-selling albums Naked, Woman In Me and Elbow Beach. 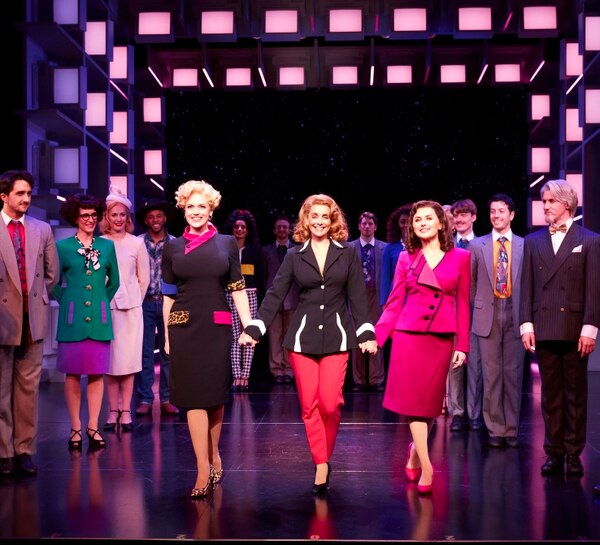 Heavy Love, her first studio album in 19 years, is set to be released in October.

Aside from music, the London artist has presented several television shows and was a judge on the UK version of So You Think You Can Dance.

She was married to the English former footballer and television pundit Jamie Redknapp. 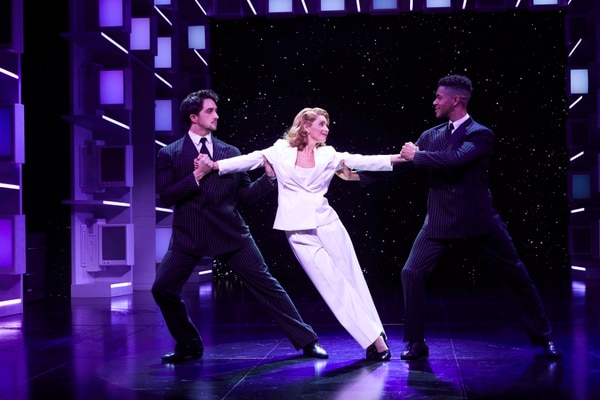 9 to 5 The Musical tells the story of Doralee, Violet and Judy – three workmates pushed to boiling point by their sexist and egotistical boss. The women concoct a plan to kidnap and turn the tables on their supervisor -will the women manage to reform their office, or will events unravel when the CEO pays an unexpected visit? 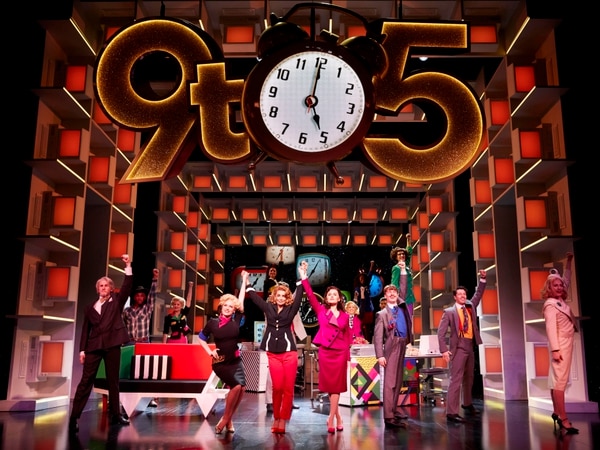 The show is inspired by the cult film of the same name, starring Jane Fonda, Lily Tomlin and Dolly Parton.

9 to 5 The Musical comes to Birmingham’s Alexandra Theatre from September 6 to 14. 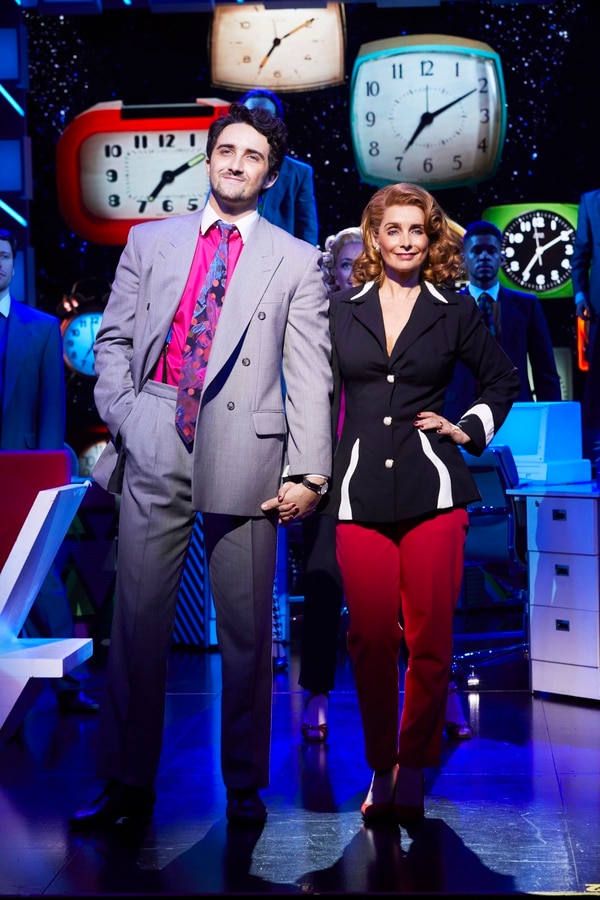 For more information and to buy tickets, click here.