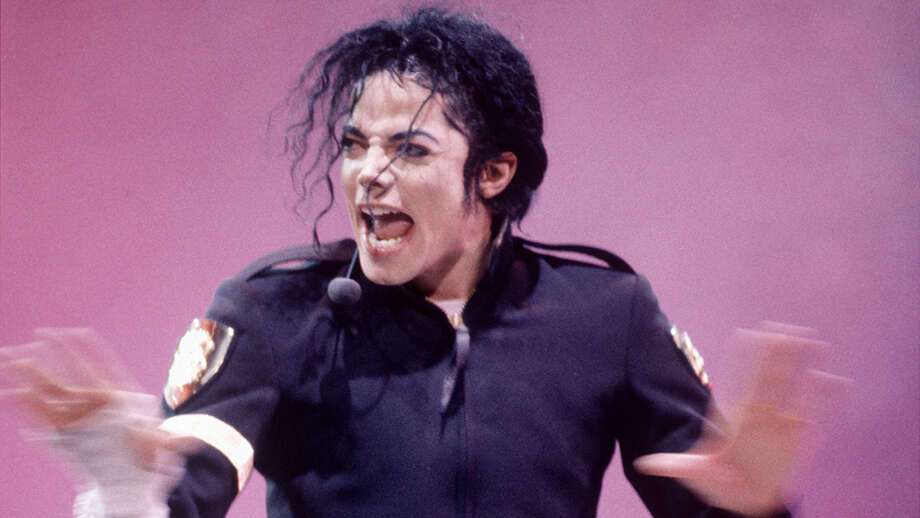 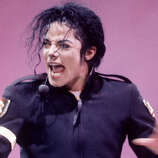 A new musical based on the life and career of Michael Jackson is getting a title change, Variety has learned. Originally christened “Don’t Stop ‘Til You Get Enough,” the show will now be known as “MJ.” It’s currently in a multi-week development phase in New York City and is scheduled to hit Broadway in the summer of 2020.

“We can confirm that the Michael Jackson musical has a new title,” Rick Miramontez, a spokesman for the show, said. “As the show has evolved through its development process, the production felt that ‘MJ’ was a better and stronger choice than relying on the title of any one individual song.”

That effort, however, has been overshadowed by multiple allegations of child sexual abuse that have been leveled over the years against the late pop icon. That controversy was reignited by a recent HBO documentary “Leaving Neverland,” which featured lengthy interviews with two Jackson accusers, Wade Robson and James Safechuck, who claim that singer groomed them and abused them when they were young boys. Jackson, who died in 2009 at the age of 50, and the Jackson family have denied all of the abuse allegations. Last winter, in the wake of “Leaving Neverland’s” release, the musical’s producers canceled a Chicago tryout.

“MJ” features a book by two-time Pulitzer Prize winner Lynn Nottage (“Ruined”) and will rely on the pop star’s extensive catalog of hits for its music. Jackson’s songs include “Beat It,” “Billie Jean,” “The Way You Make Me Feel,” and “Smooth Criminal.” Tony Award winner Christopher Wheeldon (“An American in Paris”) will direct and choreograph.

Here’s a look at promotional art with the new title, uncovered by Variety: