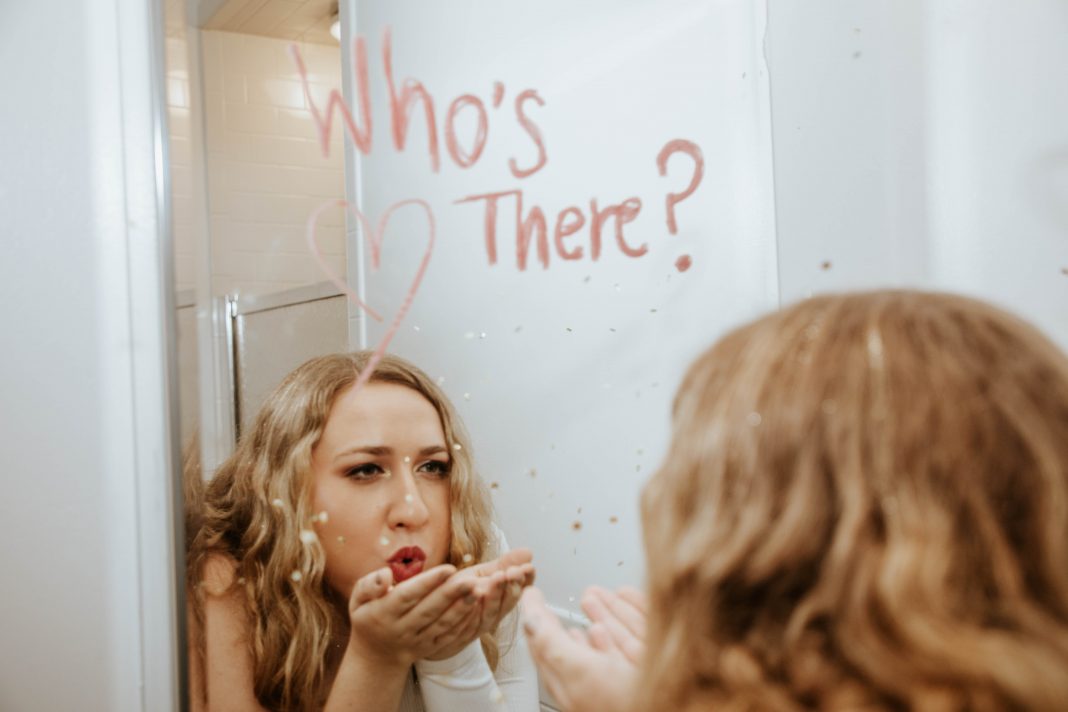 Morgan Keller wants to be a part of it all. The Steinhardt junior and musician isn’t satisfied just sending away her vocals for some producers to package into a final product — she uses her Music Business education to oversee every single part of her songs’ journeys, from production to marketing to distribution.

“I feel like a lot of time, the business people are seen as the villains and I think to an extent, that’s true,” Keller said. “That’s true with anything, there are a lot of bad people in the world. You have to find a balance between maintaining sincerity, being genuine and creating art that you love, but also understanding there’s markets and it is a business.”

Even before her college studies, Keller was no stranger to the music industry. She started performing at the age of four, taught herself guitar at 13 and even released an EP called “Society’s Eyes” during high school. When Keller started college, she took an active interest in how the music industry functions and how she could use that knowledge to further her own career.

“Coming here, I definitely learned a lot of tools and I’m just self-sufficient,” Keller said. “I have people I work with and they’re super awesome but I do understand what goes into it. It’s a lot more helpful than just going like, ‘Ah, I love to sing.’”

The singer’s latest release and debut single, “Who’s There?” is an upbeat electro-pop reflection on issues of body positivity and mental health. Keller said she wanted to break the stigma about discussing these problems and accepting them as a part of a life.

“I definitely wanted it to be an uplifting song, because at that point, I was just so done with feeling sad about [those issues],” Keller said. “I was like, you know what? I am allowed to celebrate this and I want other people to feel that as well. I wanted to turn something that was painful and sad into something that is beautiful and fun.”

Keller wrote the song over last year’s winter break and, shortly after, went on the hunt for a producer. Through a Facebook group called “Make Pop Music,” she connected with professional music producer Jon Kunis.

“When Morgan first contacted me I was skeptical because she was just starting her career as a singer,” Kunis said. “I’m often contacted by newcomers looking for a producer and more times than not they aren’t ready for the record-making process. However, when I heard the demos she had been making I was pleasantly surprised.”

Instead of simply sending Kunis the raw materials, Keller took an active role in collaborating with the producer. Over the course of last summer, Keller and Kunis met for several sessions to bring “Who’s There?” to life.

“It was a really cool process because every step of the way, we sat for an hour just picking out the right keyboard,” Keller said. “I didn’t even realize that that much attention to detail mattered so much. It really does affect the sound and the vibe of the song.”

When the final version was complete, Keller was anxious to publish it. She restrained herself based on the advice of her peers, who suggested that Keller find the most marketable time to release it. She eventually settled on Oct. 19, also known as “National Love Your Body Day.” For a song that tackled issues of self-image, it was a perfect fit. Keller spent an ample amount of time dedicating herself to marketing the song to reach as large an audience as possible.

The effort of overseeing each stage of the song’s road to release took up a lot of Keller’s time and occasionally conflicted with her studies.

“I was like, ‘Alright, guess I’m going to into this midterm not knowing what’s up but at least my single sounds good,’” Keller said.

When Keller showed one of her friends the final product, the friend cried. It was the first of several discussions on mental health that opened up between Keller and her friends as a result of the song’s subject matter.

“I go back and I open these conversations with friends that I’ve known forever and I find out so much,” Keller said. “It’s just like, why did we not talk about this before? It’s crazy.”

Though Keller would like to release another EP or even a full album in the future, she said she recognizes that it’s not the smartest current decision from a business standpoint.

“It’s a lot easier for a new artist to just release singles versus a collective work because there’s no fan loyalty yet,” Keller said. “You could put out a whole EP and people would listen to one song, which really sucks.”

For now, Keller hopes that she’ll continue to merge her business skills with her music career.

“In the future, when I’m working with other people and hopefully signed to a label, I’ll be able to have those conversations,” Keller said. “I find it really satisfying taking a project from start to finish and being a part of that journey.”