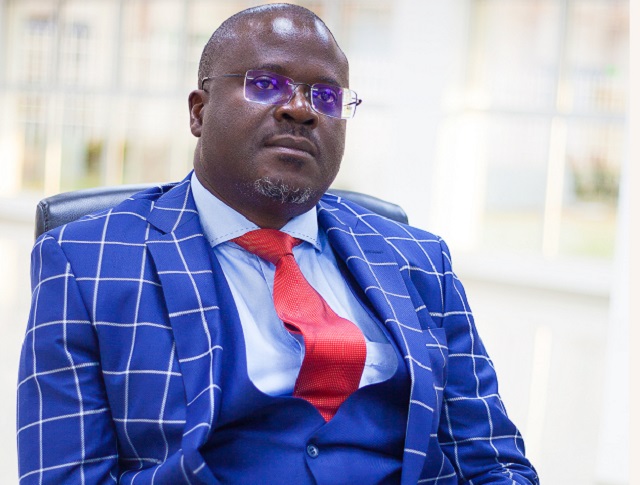 Organisers of the annual Gwanda International Gospel Festival have unveiled a star-studded line-up for the event to be held this weekend.

The festival, now in its fifth edition, will be held at its usual venue, Phelandaba Stadium from tomorrow until Sunday.

Denzel the Pianist from Cape Town, Mkhululi Bhebhe, Joyful Praise from Gweru, Hybrid Sounds from Gwanda and Harvest Music Super Choir from Bulawayo will make up the rest of entertainers.

The free show that is bankrolled by South Africa-based businessman Justice Maphosa’s Big Time Strategic Group, is a thanksgiving to God by the mogul.

Big Time Strategic Group spokesperson Mthokozisi Dube said the festival will run under the theme: “God is speaking, are you listening”.

“The Gwanda gospel festival is back and all is set for the showcase. We have a different line-up this year as we have Timothy Ncandweni and Shongwe from Swaziland who people of Gwanda love. This is the first time that we’re bringing a foreign act that isn’t South African,” Dube said.

He said by hosting the festival, they want people from all walks of life to meet and worship.

“The festival should be an alter where Zimbabweans can go once a year to seek God.

“The nation will also get direction from God’s word. Zimbabwe finds itself in a difficult time and it’ll only take the voice of God to direct it out of it,” said Dube.

Meanwhile, a visit to the venue yesterday showed that it was all systems go as work on the stage has been completed.

A resident, Veronica Nyathi said she was looking forward to attending the gospel show.

‘‘I’m looking forward to attending the gospel show this year as I have done for the past four years,” she said.

Another resident, Isaac Moyo said holding the show in the mining town was a confirmation that Gwanda town, though small, was getting recognition.

If our services have assisted you, our work would be much more secure with your help – For as little as £5, you can support ZimEye – and it only takes a minute.