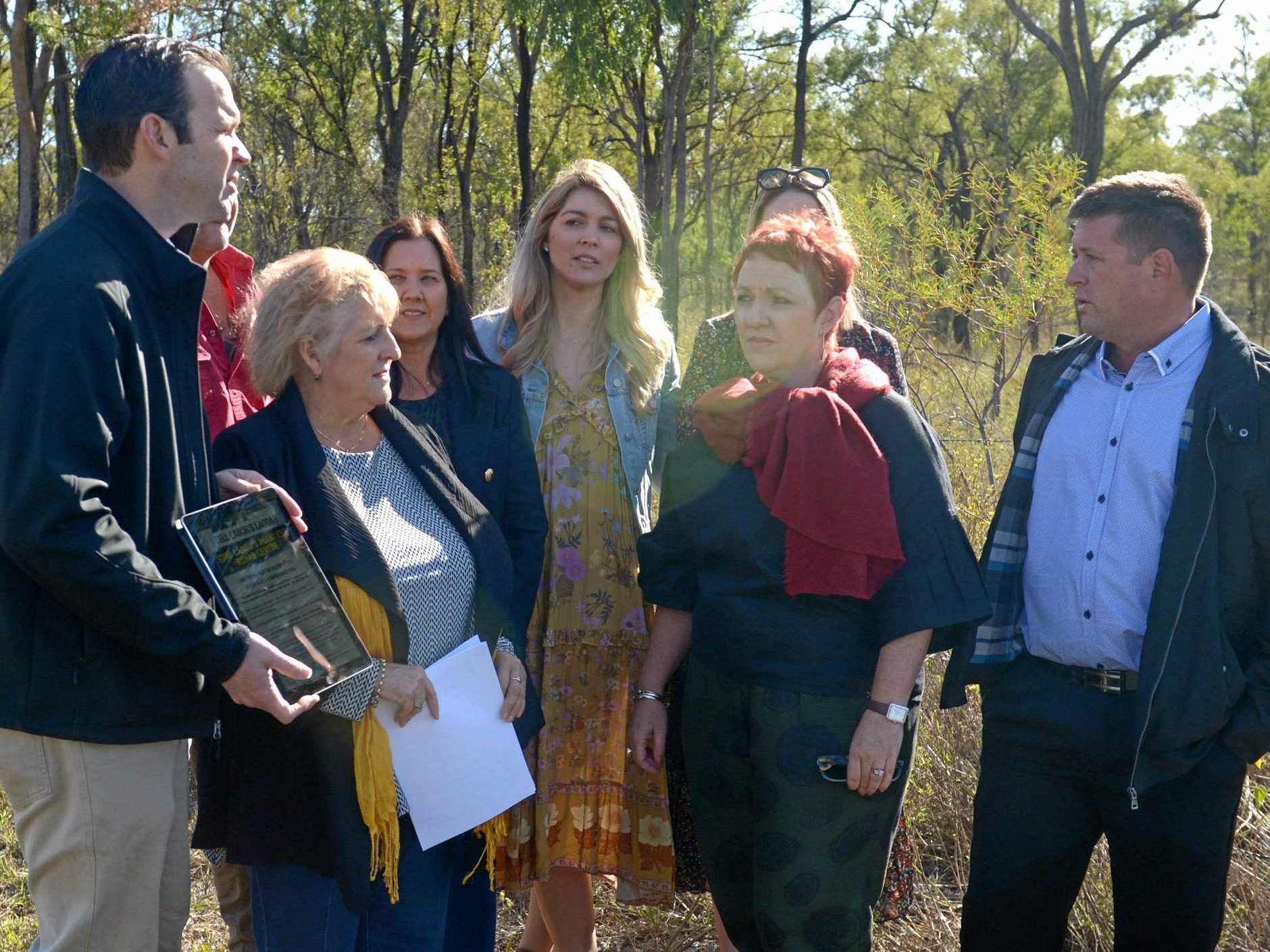 Mrs Lauga said re-opened negotiations were underway with Rockhampton Regional Council to settle on land at the rear of the music bowl site.

“The details are being finalised and a revised business case is being developed,” she said.

“I want to assure everyone that all involved parties are genuinely working hard to make the music bowl site viable.”

Mrs Lauga said Queensland Health had also given a commitment to consult with the community about this proposed site.

“I won’t stop until I have delivered this important health facility for our community,” Mrs Lauga said.

“No other party or candidate has ever committed to a facility like this in Central Queensland.

“Only Labor will deliver this facility in Rockhampton.”

Earlier this week, a group of Rockhampton residents, worried that a rehabilitation centre may never be constructed and even lost to another region, launched a petition in a bid to force a government commitment.

“We really need the commitment that it’s going to be built in Rockhampton,” Terrica Strudwick said.

Mrs Lauga today said the Palaszczuk Government was committed to the Rockhampton project and confirmed there had been no further work on the initial Birkbeck Drive site.

She said Queensland Health had also undertaken initial assessments of the potential suitability of alternate sites which had been proposed by some people who attended the recent meeting with Riverside residents.

“My fight for this facility started years ago when I first met parents and grandparents at an Ice Supporting Families Capricorn Coast meeting,” Mrs Lauga said.

“I later introduced Premier Annastacia Palaszczuk to several of the women from the group at a meeting with them, and the premier subsequently held Queensland’s first Ice Summit in Rockhampton in 2017.

“It was at that summit where we heard from hundreds of participants about the need for an ice, alcohol and other drugs detox and rehabilitation centre in Central Queensland.”

Mrs Lauga said it was, in fact, the most important issue raised by participants at the summit.

She said this government was building this rehabilitation facility so that when the time comes for addicts there was help available – close to home and support networks with doctors, nurses and trained professional staff.

READ: A look at life inside a detox facility