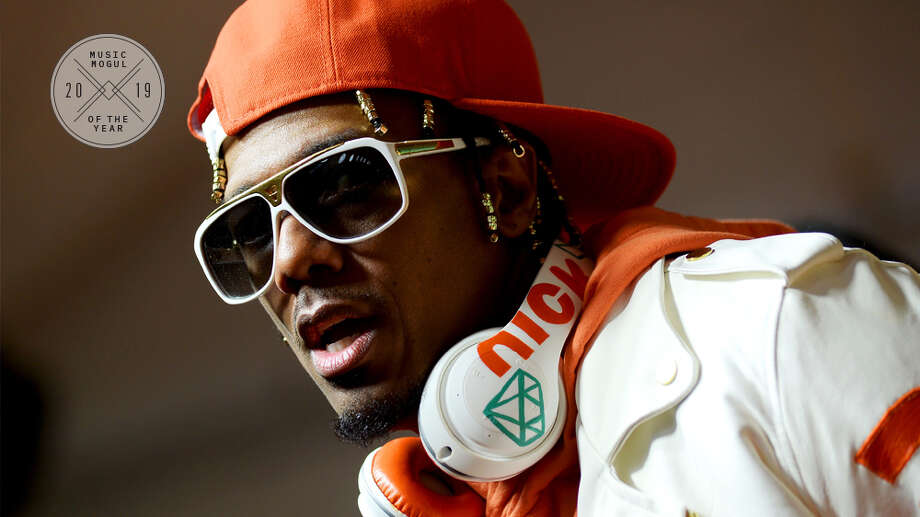 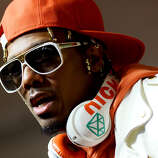 It wouldn’t be that hard to consume Nick Cannon– related content around the clock, starting with his daily radio show on Los Angeles hip-hop station Power 106, “Nick Cannon Mornings,” and ending with the MTV late-night improv staple “Wild ’N Out” (recently renewed through Season 16). In between, one might catch an episode of Fox’s “The Masked Singer” or Nickelodeon’s “Lip Sync Battle Shorties,” not to mention basic cable airings of “Drumline” or “Love Don’t Cost a Thing.” It’s a rare entertainer who has that kind of reach, and some of the success can be credited to the fact that Cannon is strategic about the projects he gets involved with, basing them around a common theme. “Music is always the heartbeat,” he says.

Cannon describes himself as an “entrepretainer” (“an all-around entertainer and an all- around entrepreneur”). The term “mogul” doesn’t sit as well with him. “When you hear ‘mogul,’ you think about power or being the head or a boss,” he explains. “The definition of entrepreneur is they’ll jump out the window and fgure out the landing on the way down, one of those people who is really willing to step out on his ision and risk it all for their craf or their business.”

That’s textbook Cannon, who is developing content for all media all the time. Getting his start as a warm-up act for Nickelodeon’s live shows, he then landed a spot on “All That”in 1998. Today his credits include comedian, actor, writer, executive producer, director, host and hip-hop artist — all under the banner of his own NCredible Entertainment, launched in 2009 (the same year Cannon took on the role of chairman at Nickelodeon’s TeenNick, becoming one of the youngest black network executives at just 28). “I feel like I’m still getting started, that I just got my sea legs,” he says.

On tap for 2020, he’s set to make a bigger splash as a musician, hinting at upcoming projects including a new album. “I’ve kind of been a silent wizard … but I’ve got a couple moves I’m going to make,” says Cannon. “When you think of the entertainers of yesteryear, you had to be able to do it all,” he says, citing Frank Sinatra and Sammy Davis Jr. as examples. “They not only had to have big-business acumen, but they also had to be able to sing, dance, act, produce films, do television specials, play instruments. … I think the universe is circling back to those times and to that energy where we expect our entertainers and entrepreneurs to operate on multiple platforms.”

Cannon wants to follow in the footsteps of his own mentors, Will Smith and Quincy Jones. “They opened my eyes to how to maneuver in this industry and to be a genuine, solid good person,” says the father of three. “And to do for others and create opportunities and not always make it about yourself.”

Still, his sights are firmly set on the ultimate entrepretainer: “I’m out here chasing Oprah. That’s my goal,” says Cannon. “You’ve got to aim for the top, and she’s the queen. She’s probably the only person who has crossed every platform. And her philanthropic efforts, her effect on culture — from television shows to films to networks to magazines — that’s what I want.”