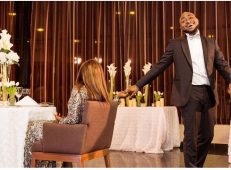 Music superstar David Adeleke, popularly known as Davido, has finally moved closer to getting married to his longtime girlfriend, Chioma.

The superstar at the weekend was introduced to Chioma’s family with indications the duo might get married in 2020. 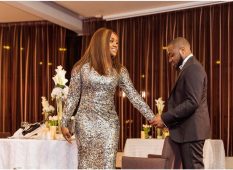 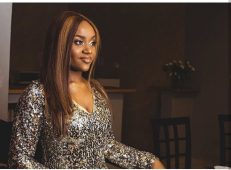 Here are pictures from the introduction: 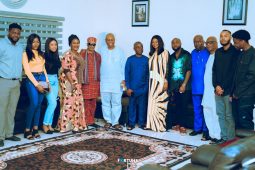