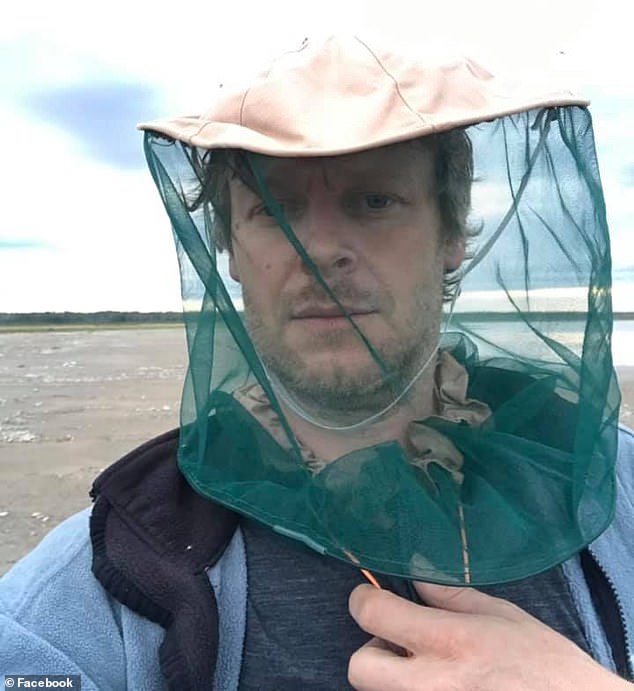 A musician who was collecting nature sounds while camping at a remote spot in Canada was mauled to death by a bear that dragged him away as he slept.

Julian Gauthier, 44 – who was born in Canada but has lived in France since he was 19 – was on a trip by the Mackenzie River in the Northwest Territories when he was dragged off by the beast on Thursday, July 15, according to biologist, Camille Toscani, who was traveling with him.

Gauthier was collecting nature sounds for his work and planned to canoe 930 miles down the river from Fort Providence to Inuvik.

But he was attacked by the animal in the middle of the night in the Tulita area, only one week after he posted about four bears being the only other living souls they’d seen on their trip.

Composer Julian Gauthier, 44, was killed in a bear attack in remote western Canada last Thursday. He was collecting sounds of nature for his work 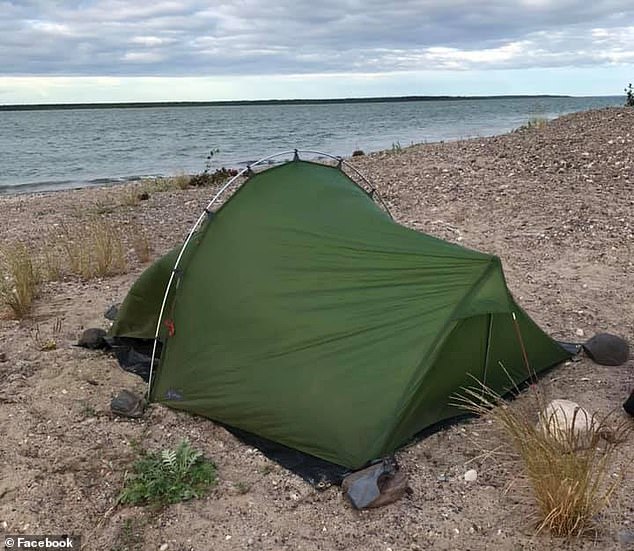 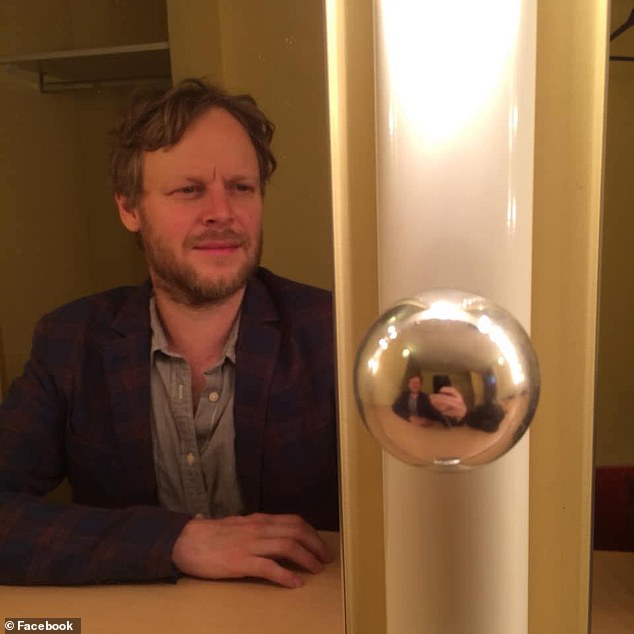 Gauthier, who was part of the Brittany Symphony Orchestra, was surprised by the bear in his sleep 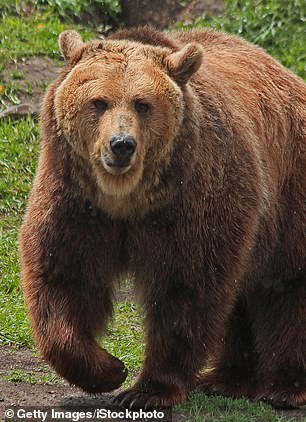 In a Facebook post written in French, Gauthier said he and Toscani had not come across another soul for three days except the bears until they reached a point where they could get WiFi to update followers with images including a wolf paw print, their food displayed on a table and a camping tent.

At that point the pair were less than a week into the trip, but the next week Gauthier was attacked.

It’s not clear exactly when Toscani discovered Gauthier was missing, but she went in search for help in the early hours of the morning, and came across another group of travelers who set off a distress beacon.

Royal Canadian Mounted Police received the beacon’s signal around 7.45am from the area, which is only accessible by sea or air. They then sent a helicopter to evacuate the travelers, and to search for Gauthier. 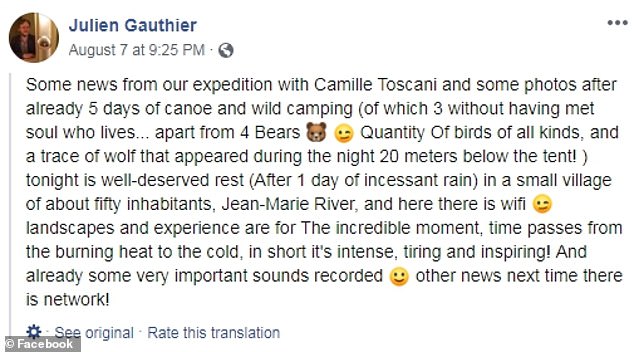 Less than a week into the dream trip, Gauthier reported seeing four bears in three days while with a biologist friend 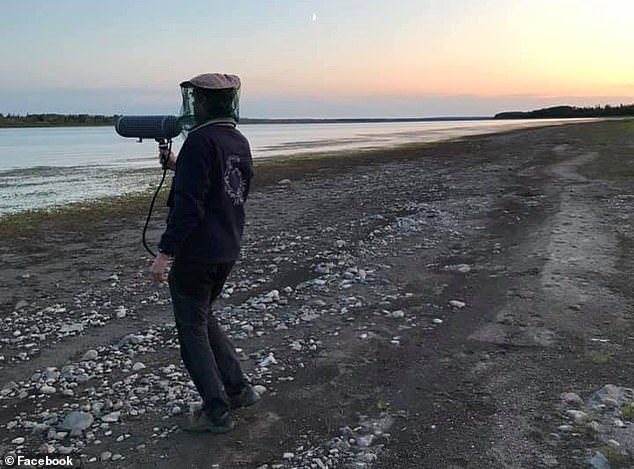 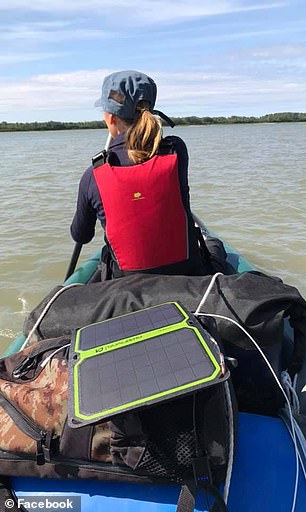 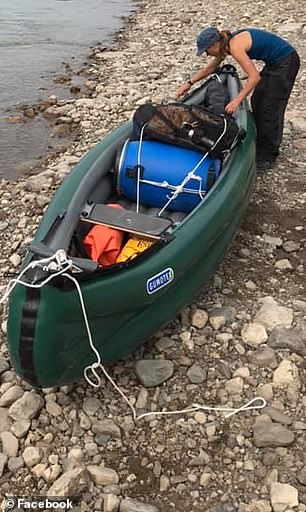 ‘A woman reported her traveling companion had an encounter with a bear,’ RCMP spokesperson Marie York-Condon said in a Friday statement. ‘The man was reported missing after the encounter.’

The Tulita area, where only 500 people live, was experiencing bad weather conditions.

The composer’s body was discovered the following afternoon and authorities said evidence ‘confirms a bear encounter’.

His friend from the Brittany Symphony Orchestra, of which Gauthier had been a composer-in-residence since 2017, said the musician was also taking photographs for his project.

‘He was a sensitive, generous and talented man that many of us had the chance to know by his work and the gift of his friendship,’ Marc Feldman wrote. ‘His work was faithful to his curious spirit, humble in front of the vast power and beauty of nature.

‘First of all, he wanted to transmit by his music to the public his love and respect for nature.’ 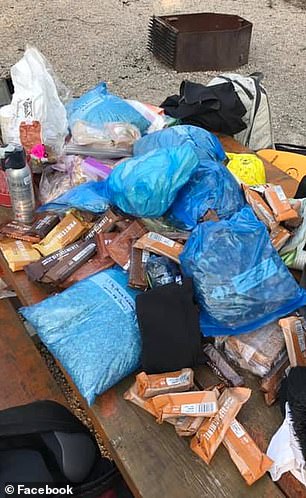 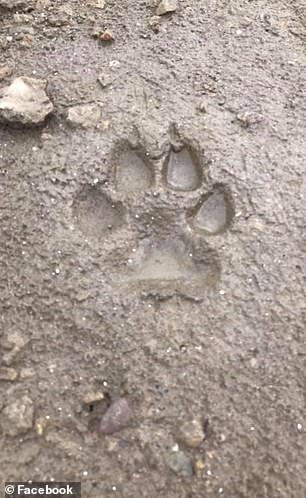 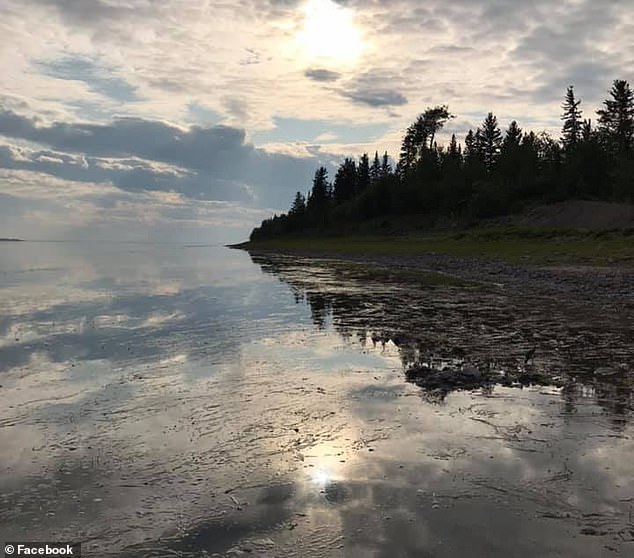 Toscani said it was a ‘dream’ trip for the musician that was three years in the making.

It followed his trek last year to the Kerguelen Islands in Antarctica where he spent five months recording the French Radio broadcast Symphonie australe (Southern Symphony).

‘He was a unique artist, inspired by open spaces and nature,’ Toscani told Le Parisien newspaper.

There about 4,300 black bears and anywhere between 4,000 to 5,000 grizzlies in the area. A black bear and a grizzly bear found nearby were killed Friday and authorities are working to determine if either were involved in the incident.

‘Human-bear encounters in the Northwest Territories are not out of the ordinary, although fatalities are rare,’ Meagan Wohlberg, a spokeswoman with the region’s Department of Environment and Natural Resources, told CBC.

His orchestra colleague said he left behind his girlfriend, Laura, and father Alain. 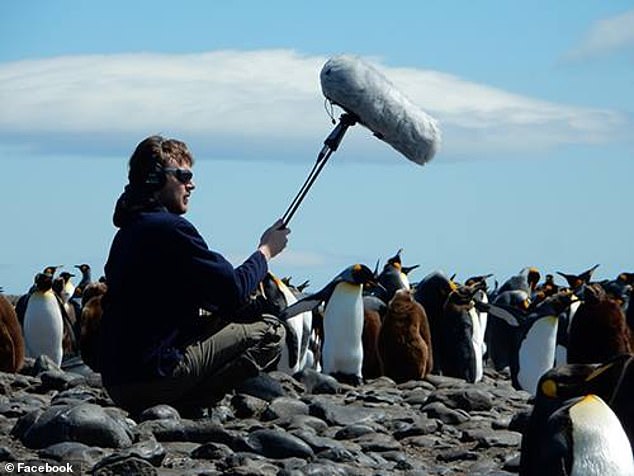