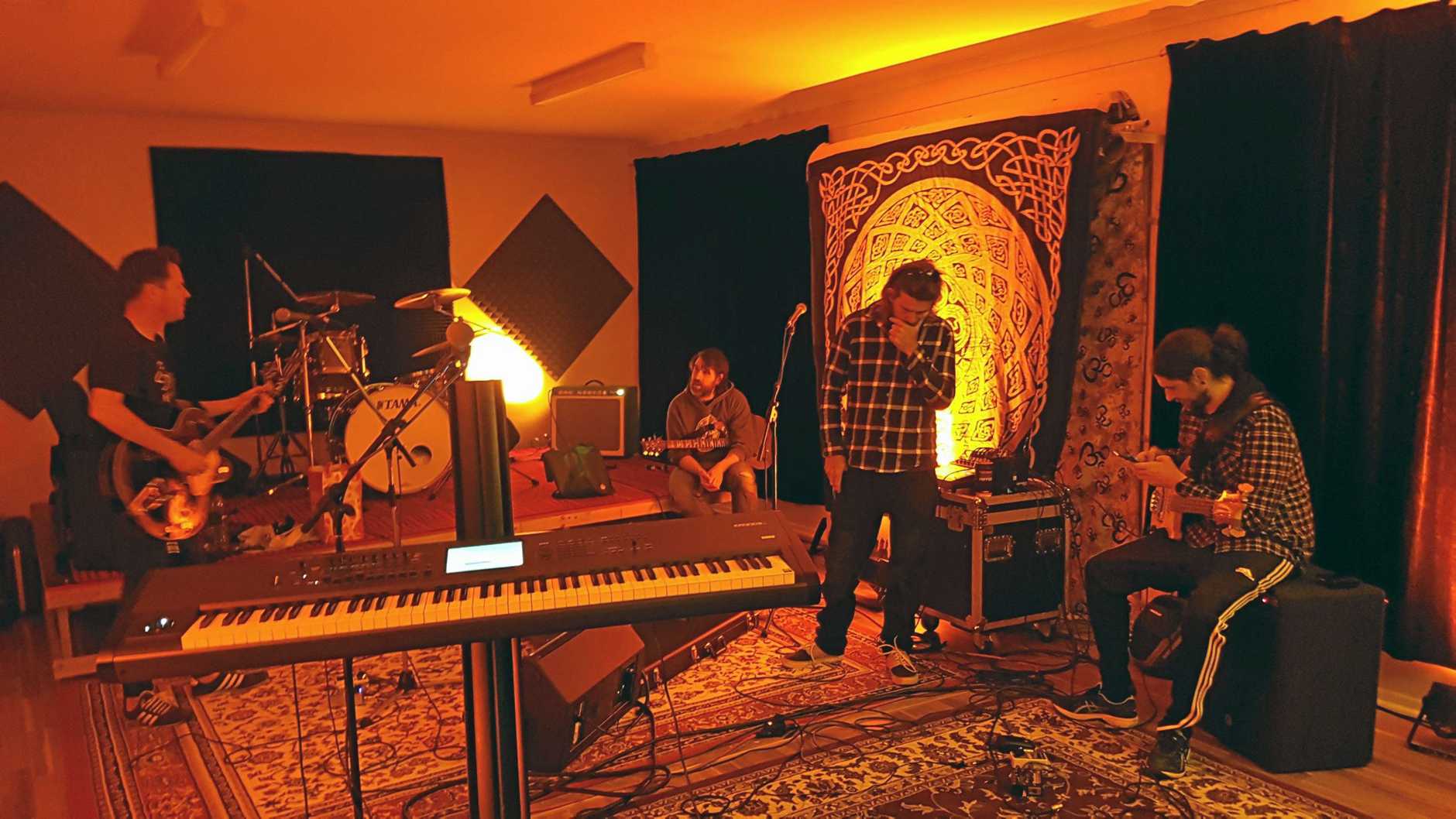 Barry and Tamika Mason from Toowoomba Music Repairs and Justin Myers from Premier Sound and Lighting teamed up to launch the space.

“It was something we had been talking about for a while, we have all the gear and we have been doing sound and lighting for all the live gigs around town,” Mr Myers said.

“The Masons have their repair business and we thought, why not put a rehearsal space together.

“It was a bit of niche that was not being looked after.”

The space is located next door Toowoomba Music Repairs, on Ruthven St. It has a small stage and plenty of acoustic treating, so bands can belt out their tunes without upsetting the neighbours.

“We had our first band through at the weekend,” Mr Myers said

“It was Mace and the Motor with some of the guys from Project 62. They were practising for the Beatles tribute concert at the Empire Theatre.”

Mr Myers hoped the space would become a hub for Toowoomba musicians.

“It’ll be great, you can rehearse here, get your guitar re-strung next door and down the track we will look at setting up some retail.”