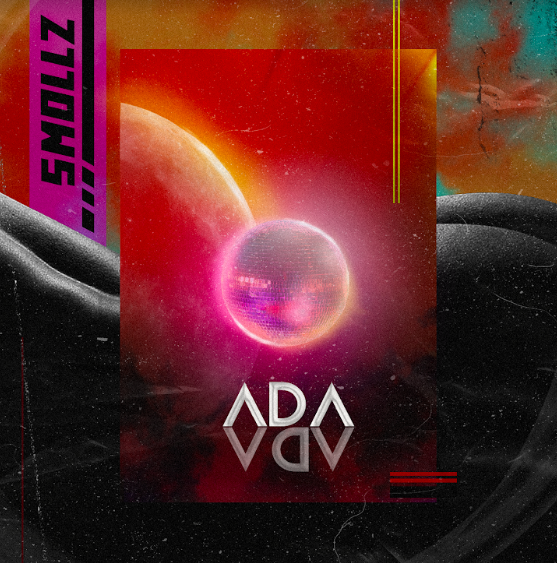 Fast-rising act Oladeji Akinkunmi Olaitan known as Smollz has dropped a new single titled, ‘Ada Ada’. Ada Ada is an Afro Pop uptempo track, with the desire to celebrate every African woman in all arcades. “Every woman is sweet in thier own individual way, you cant find a woman the same. Love the one you […]