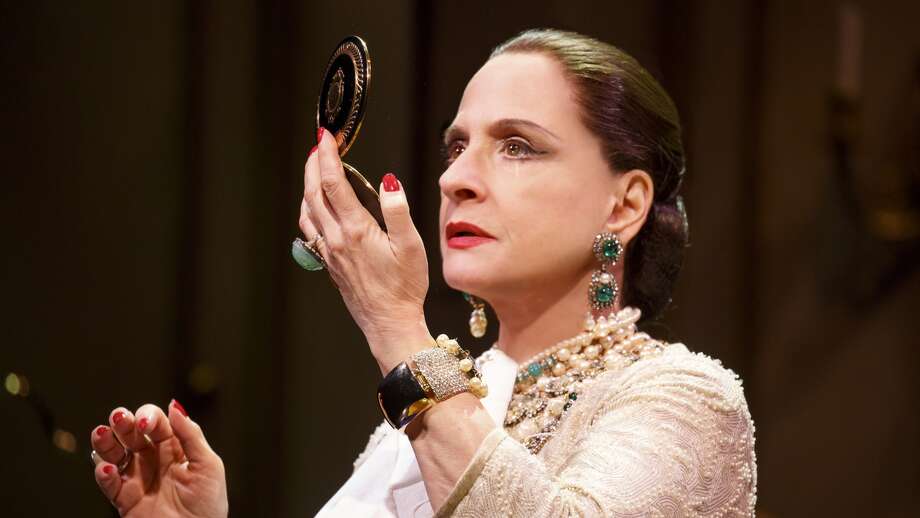 The show will boast a book by Jonathan Tolins of “Buyer & Cellar” fame, as well as music by Scott Frankel and lyrics by Michael Korie. Frankel and Korie previously collaborated on the Broadway musicals “Grey Gardens” and “War Paint,” both of which centered on very different kinds of divas. Fading society women in “Grey Gardens” and entrepreneurs and rivals Elizabeth Arden and Helena Rubinstein in “War Paint.” “Buyer & Celler” had its own force of nature. It told the story of a struggling gay actor who is hired to curate the Malibu basement of Barbra Streisand

The outsized personality at the center of “The Last Diva” belongs to Victoria Merritt, a gorgeous, superstar soprano. It dramatizes her conflicts at a major opera house in the wild world of classical music in the 1990s, as she grapples with artistic and professional pressures. The creative team’s first writing retreat will take place this summer in July in Provincetown with subsequent workshops in the fall and spring that will each culminate in public presentations at the renowned Art House theatre in Provincetown, MA. Cortale, who recently produced the Drama Desk and Lucille Lortel nominated Off-Broadway musical “Midnight At The Never Get,” has major ambitions for “The Last Diva.”

“We want this to have a true life in terms of being a full out musical that we develop here and eventually see transfer to Broadway,” said Cortale. “We’re thinking big. Of course there’s a long way to go and it could take anywhere from two to seven years.”

In addition to “The Last Diva,” New Works Provincetown is in the process of commissioning two more major theatrical works that will be created by voices of diversified race, ethnicity and gender in August and then October. These new pieces will each also be developed in Provincetown with workshops during the 2020 and 2021 season.

Cortale serves as producing artistic director of The Art House. He has also announced that New Works Provincetown has partnered with Jonathan Murray and Harvey Reese’s Wild Oak Media for its first three commissions. Murray, half of television’s legendary Bunim/Murray Productions, played a role in popularizing modern reality television, through his work creating or executive producing the groundbreaking shows “The Real World,” “”Project Runway,” “Keeping Up With The Kardashians,” and the Emmy award winning “Born This Way.” Together with his partner, Reese, they have been longtime supporters and investors in theater, including “Standing on Ceremony: The Gay Marriage Plays” and “Motherhood Out Loud.”

New Works Provincetown began its inaugural season this past October with Edmund Bagnell’s one man show “He Plays The Violin.” A national tour of the show and subsequent summer run at The Art House have been postponed to 2021.