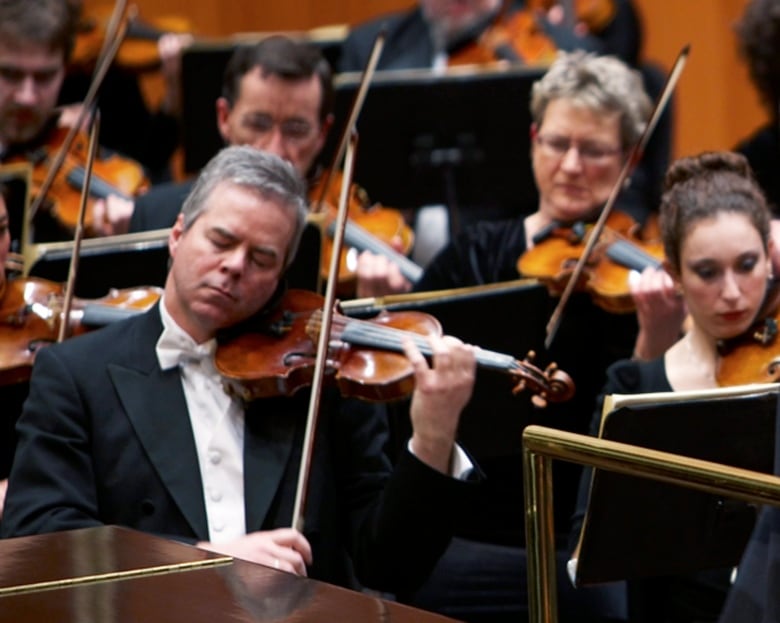 The University of Ottawa has launched a new “wellness centre” devoted specifically to meeting the often-underreported health needs of musicians.

The centre, led the university’s School of Music and Piano Pedagogy Research Lab, will help musicians with everything from repetitive stress injuries to hearing loss and performance anxiety.

It’s open to both university students and professors and members of the public.

For the musically-inclined, the idea of talking about their pain or mental anguish was considered “taboo for many, many years,” said Gilles Comeau, the centre’s director.

“Performance anxiety was often something that nobody was talking about,” Comeau told CBC Radio’s All In A Day.

Music to their ears, and hands and minds… We talk to one of the people behind a new wellness centre at the University of Ottawa, devoted to the health and wellbeing of musicians. 10:05 Coping with pain, anxiety

The centre opened Saturday, on the 50th anniversary of the founding of the university’s music school.

Comeau said historically, musicians have either taken medication and simply played through their pain or searched fruitlessly for treatment to meet their needs.

That’s a problem, Comeau added, because when that pain or anxiety becomes difficult to cope with, many musicians end up putting away their instruments.

“They resort to drugs [or] alcohol. The number of musicians that have to use those in order to cope with the performance that they do is quite high,” Comeau said.

“What happens sometimes [is that anxiety puts] an end to a career, because you reach a point where you just can no longer cope with that amount of anxiety.”

The University of Ottawa’s new wellness centre will treat both stress injuries and performance anxiety in musicians. (The Associated Press) Education and research components

There will also be education and research components, with one of the centre’s goals being the development of a master’s program in musicians’ wellness.

“Musicians are a particular kind of people with specific needs, specific difficulties and it’s important now that people understand that.”