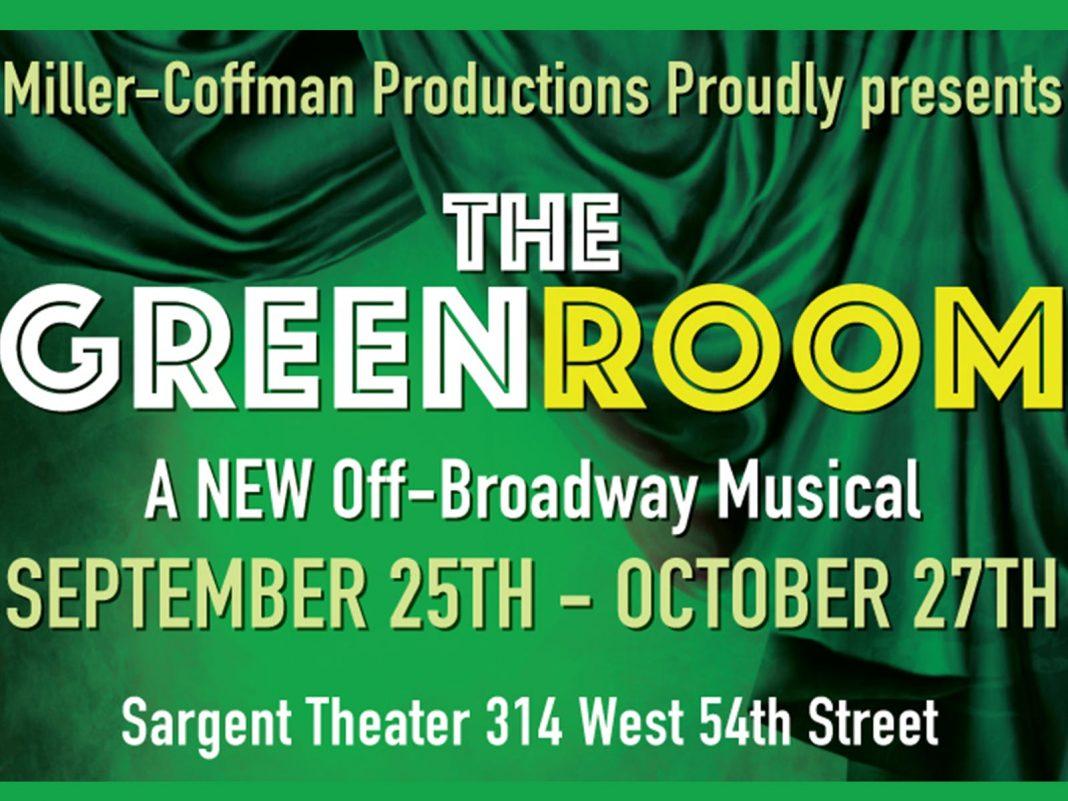 “The Green Room,” which made its New York premiere Off-Broadway on Sept. 27, tackles relationships, careers, and education. The musical focuses around four theatre majors. (via Miller-Coffman Productions)

Nick Cave has done it again. The conclusion to his trilogy that also includes 2013’s “Push the Sky Away” and 2016’s “Skeleton Tree,” “Ghosteen” is a poetic epic recounting the trials of grief and mourning. “Ghosteen” is Cave’s first album fully realized after the tragic death of his son Arthur in 2015. Unlike “Skeleton Tree,” released shortly after Arthur’s death, “Ghosteen” is a commentary on loss in the long term, rather than an immediate reaction. “Ghosteen” comes from a different place than his other albums, both literally and figuratively; he and his wife moved to Los Angeles following their loss. Despite this move, there are no nods to California, and the freedom that it often represents in pop culture. Instead, it is immersed in the inescapable torment that haunts one after a profound tragedy. Cave opts out of the drums and guitar that lent an edge to his older work, and crafts a melancholy soundscape through piano, synths and haunting melodies.

This album is not an easy listen. The songs lack any semblance of a logical structure; most do not have a chorus so much as a single refrain over atmospheric backing. The production at times resembles composer Max Richter’s work: mechanical noises over simple synths and eerie strings create grating rhythms that forgo traditional pop structures. “Ghosteen” drags at times, but the repetition pulls you to the low place that comes with mourning. The album is truly a manifestation of the inexplicable pain that death brings.

The album opens with “Spinning Song”, which sets the ethereal tone for the following tracks. “Spinning Song” opens with the lines, “Once there was a song / The song yearned to be sung”, which establishes the content of the album. While none of the music on the album is easily digestible, the message is one that needs to be heard. Following “Spinning Song” is album standout “Bright Horses.” By far the most accessible song on the album, “Bright Horses” opens with a simple but effective piano and angelic crooning before returning to a more traditional pop sound. Despite the momentary style shift, Cave doesn’t check his poeticism: “And everyone is hidden and everyone is cruel / And there is no shortage of tyrants and no shortage of fools”. Following “Bright Horses” is “Waiting for You,” a more conspicuous elegy to his late son. Then comes the transient “Night Raid,” which recounts the conception of his beloved twins.

The drift from traditional musicality makes the album logical only as a whole, but this is no drawback. Nick Cave wrote that the first half of the album is about the children, and the second half is about their parents. The second half is more sonically migrant than the first, comprising of the titular “Ghosteen,” the spoken-word “Fireflies” and the devastating finale “Hollywood.” While there is no clear comfort in the end, Cave recounts the Buddhist story about Kisa Gotami, a woman who searches desperately for a cure for her dying child. Buddha advises Kisa to find a mustard seed from a home where no one has died. By the end of her journey, she cannot find a family unaffected by death, and Kisa realizes that death is universal. Cave uses the story of Kisa to cope with his own loss. There is some cathartic relief with his acceptance, but that does not make listening to the album any less heartbreaking.