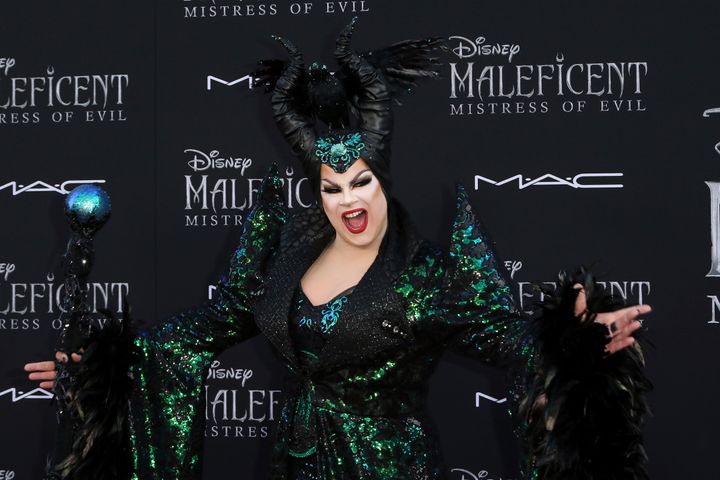 Nina West strikes a spooktacular pose in her new music video, which combines two of her great loves: Halloween and the rainbow world of artist Lisa Frank.

HuffPost got an exclusive first look at “Lisa Frankenstein,” released Friday and viewable above. In it, the “RuPaul’s Drag Race” veteran sings about Barbies as voodoo dolls, spiders and “chewing gum from under chairs,” giving her over-the-top brand a frightfully fabulous makeover for October. Comedian Bobby Moynihan also pops up, channeling Vincent Prince in a cheeky intro.

“I wanted to create a new character that could live in the world of Halloween that we all know and love, kinda like David S. Pumpkins,” West told HuffPost of the video. “It was important for me to tap into the Halloween that I love so much. I am not one for the gore and the blood and guts, but more so in love with the classic Universal monsters, the camp of the holiday and the colors!”

Nina West arrives at the world premiere of “Maleficent: Mistress of Evil” Sept. 30.

“Lisa Frankenstein” is the latest project in a prolific year for West, who placed sixth on the 11th season of “RuPaul’s Drag Race” in May. This spring, she dropped both a children’s music EP, “Drag Is Magic,” and a comedy recording, “John Goodman.”

“Halloween is a time for celebration, but for queer people, it’s a time when we can be fabulous and strut our stuff,” she said. “We wear all these masks throughout the year and Halloween is another night of freedom. It’s like another Pride.”

Of course, West is aware her latest release comes at a time of turmoil for many in the LGBTQ community. On Tuesday, the Supreme Court began hearing arguments in three individual cases which will determine whether or not Title VII of the Civil Rights Act of 1964, which prohibits employment discrimination on the basis of sex, also includes LGBTQ people.

Legal experts say the ruling, which is expected in 2020, will be a definitive representation of where the U.S. stands on LGBTQ rights. 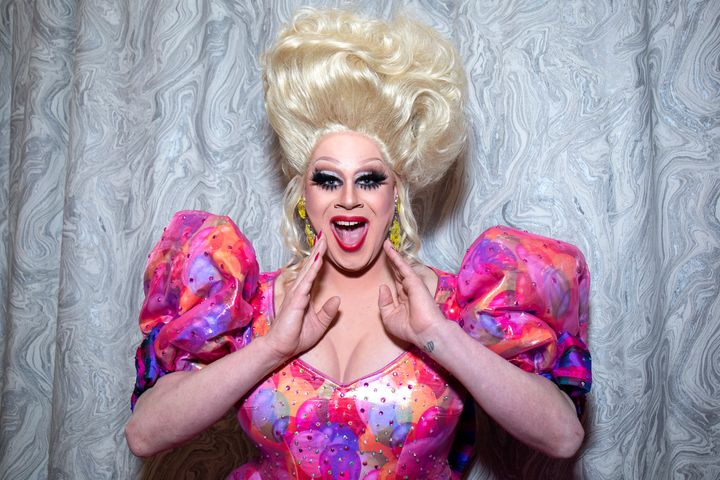 “I wanted to create a new character that could live in the world of Halloween that we all know and love,” West said of her new video, “Lisa Frankenstein.”

“What’s happening in our country is scary, but it should be a reminder yet again, we should never let our guard down and we should always speak up,” West said. “In these trying times, we must stand up and let our voices be heard. Registering to vote, contacting out representatives and being active. We cannot be quiet, we must unite.”

That said, West expects to be in a festive mood from now until Dec. 31. She’s currently at work on a Christmas EP, slated to hit streaming platforms and online retailers later this fall.

“Whether you have a belief system or not, the magic of the holidays is real,” she said. “I want to share that with my fans.”